You Need Data Skills to Future-Proof Your Career 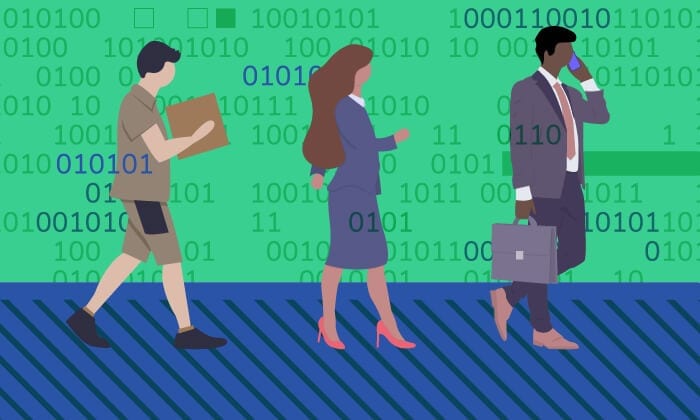 No matter what industry you're in, you need data skills to future-proof your career.

You might be thinking: Vik is the CEO of a company that teaches data science - of course he'd say that! But stick with me for a few more paragraphs, I'll walk you through how data was key to all of the jobs I've had.

I worked in quite a few different roles before I started Dataquest. I was a loader at UPS, a logistics supervisor at Pepsi, a US diplomat, a data science consultant, and a machine learning engineer at edX.

(If that sounds like a strange career path, you can read more of my story here: I Barely Graduated College, And That's Okay.)

Looking back, every single one of my jobs had a data component. To excel, whether I was loading boxes into trucks or creating essay grading algorithms, I needed to be able to use data.

And as time has gone on, these roles have become more and more data-centric. Someone walking into those jobs today would have even more opportunities to incorporate data into their roles than I did.

It might surprise you to learn that a loader at UPS needs some data skills. To explain why, I'll need to discuss a bit of how UPS works.

You're probably familiar with the iconic brown UPS delivery truck. These trucks pick up packages on a route, then go back to a hub to unload.

There, the packages are sorted and loaded into tractor trailers to go to their destination hub.

But a package going from Chicago to San Francisco doesn't go straight there. It goes through intermediary hubs before it gets to the destination.

I used the scan data to track how many packages I and other people on my team loaded each night. I optimized which trucks people on my team worked in based on the data. I also used the data to make decisions about when to ask for more hires.

For example: you may have heard that UPS famously doesn't have its delivery trucks turn left. This is due to an algorithm to optimize routes. UPS also hires for peak season every year by using data to anticipate demand.

As UPS moves to automate its hubs, data skills are more and more important for employees to have. It's now possible to track exactly how many packages are flowing through a hub at any given time, and where they're going.

Even a small improvement in the efficiency of a hub can make UPS millions of dollars. Data skills are actually getting more important to UPS over time, and are a core part of their strategy.

At Pepsi, I worked in a factory that made soda. This job required using even more data than I had used at UPS.

After the soda was made, we'd either store it in our warehouse or ship it to other warehouses. From the warehouse, we'd load the soda onto route trucks or tractor trailers to be delivered to customers (supermarkets, convenience stores, etc).

We didn't want to make too much or too little of any type of soda, so we had to forecast customer demand. We also had to know how much soda was in our warehouse, so we didn't end up with too much inventory.

My job was to figure out how much soda was in our warehouse, and then feed that into our production schedule.

Amazingly, the way we figured out how much soda was in our warehouse was to count it several times a day. We knew how much soda we were making, and how much was flowing out, but when I joined, there was no way to combine that data to make better estimates. I improved our estimates by combining these signals.

This type of data work is becoming increasingly important to Pepsi. Having too much or too little of any type of soda can cost millions, and data can improve profits. It's no surprise that Pepsi is investing heavily in data training across the company.

Using Data as a Diplomat

My job as a US diplomat at the State Department was where I interacted with data the least. But data was still a component of my job. 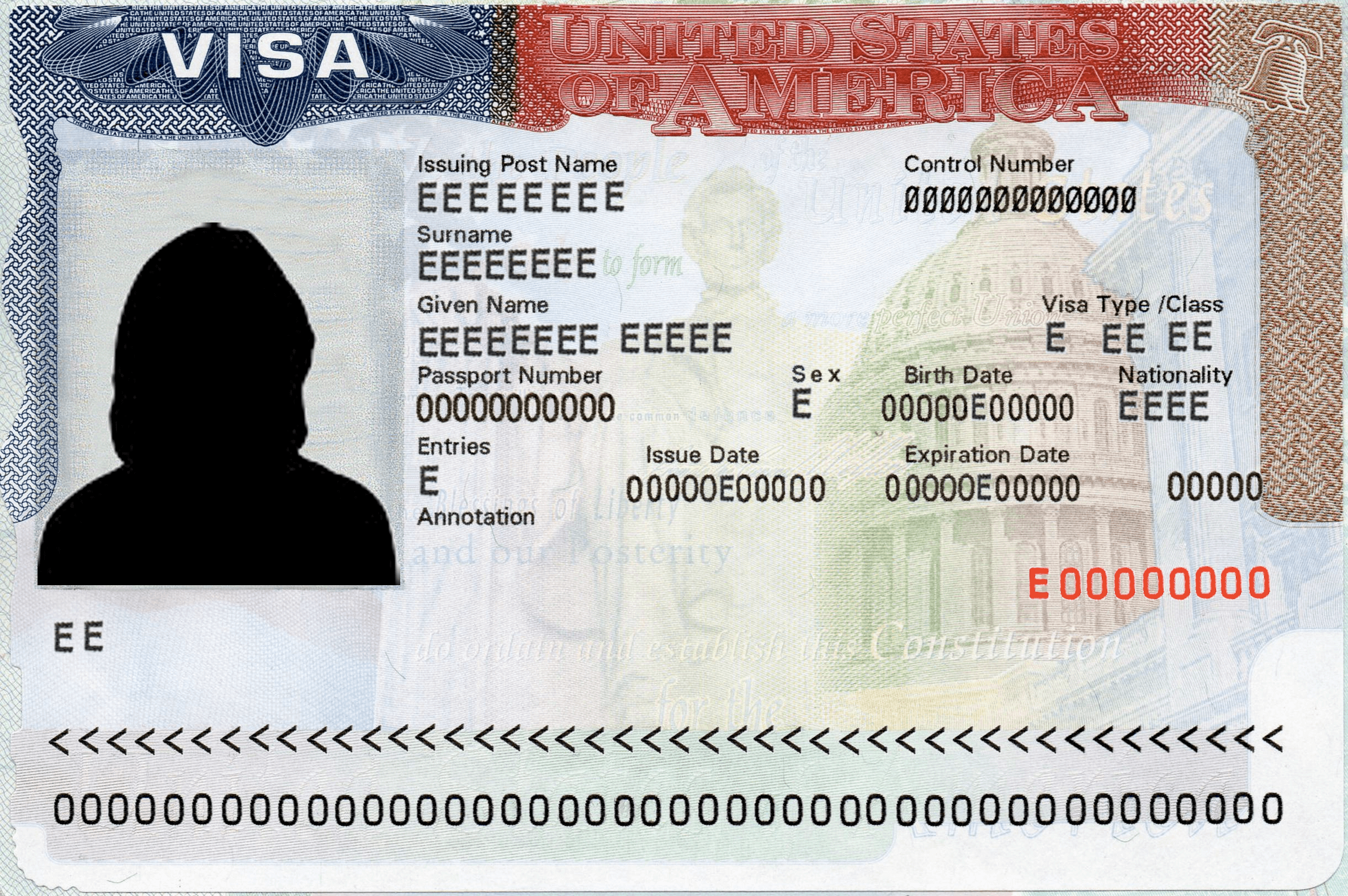 We also tracked how many people each person interviewed daily, and our visa approval rates. Approval rates are important because you don't want to reject qualified applicants, or approve unqualified ones. This helped us optimize how we worked, although we admittedly didn't use data as much as we could have.

In my experience, government is the sector where data usage is the least sophisticated. But that's changing. The State Department is appointing a Chief Data Officer. Thousands of diplomats are now being trained in how to use data effectively.

The reason for this is that data can help diplomats be more effective — it can help them approve the right people for visas. I can even imagine a future where visa approval is an automated process, without a human in the loop.

Data can also help to produce more nuanced reporting on the economics and politics of individual countries. One example of this is the humanitarian data the State Department already publishes.

Data skills are just starting to be important at the State Department, but they are poised to become a major part of diplomacy in the near future.

My own career experiences illustrate that data is important whether you're in shipping, manufacturing, or government. And that's just the tip of the iceberg.

Data is transforming roles in almost every industry, including healthcare, finance, and travel. Companies like UPS and Pepsi are using data as a competitive advantage. In the next few years, these companies will need more and more people with data skills.

There are many more open data roles than people with the right skills. So companies will need to build data skills internally, not through hiring. The people who succeed and get promoted at data-savvy companies will be people who can understand and work with data effectively.

There's never been a better time to learn data skills. I made the transition right after my time at the State Department, and data skills have taken my career to places I never imagined. If you're ready to take the next step, Dataquest is a great place to start.