Python Certification: Are Certificates a Waste of Money? 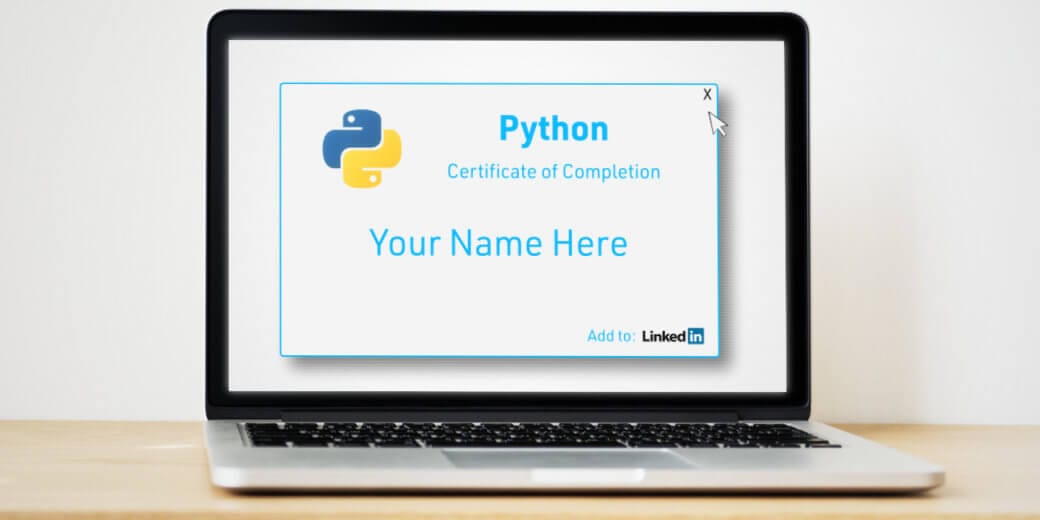 What’s the best Python certificate to get? That’s a common question among programming and data science beginners. And if you Google that phrase, the options can be pretty overwhelming. Python certifications range from those that come free or as part of a course to stand-alone certifications that can cost thousands of dollars.

The dirty secret: You don't need a Python certification to get a job, and there are many more effective ways for you to be spending your time and money.

What is a Python Certification?

Python certifications are a kind of credential. Credentials are largely how the traditional education system works. You go to a university and obtain a degree, and then when it's time to get a job, your degree acts as a credential.  Employers use that credential as a proxy for experience when deciding whether to hire you. It’s proof that you’ve learned the things you say you’ve learned.

As less-conventional paths to education like MOOCs have become more popular, they have replicated the credential that comes with a degree by offering online certificates. Additionally, many stand-alone companies offer certifications that aim to replicate the degree credential.

The difficulty is that Python certifications aren't actually a good signal to an employer of whether you will do a great job.

While putting together the Dataquest Data Science Career Guide, we spoke with more than a dozen recruiters and hiring managers in data science. When we asked them what they wanted to see from ​applicants, not one mentioned certifications. Not one.

The reason for this is that credentials themselves don't actually work. At least not in the way you might think they do.

Why Credentials Don't Work (The Way You Think They Do)

A clerkship to the U.S. Supreme Court is extremely hard to get, with budding law students competing for one of only 36 spots each year. Over a six-year period, over half of the clerkships came from just six top-tier colleges.

At first, this might make it sound like degree credentials are a good signal of competency. Former Justice Antonin Scalia indicated in a 2009 interview that there’s actually something else at play:

Justice Scalia wasn’t picking students from top schools because they taught well — in fact, he explicitly said "they may not teach very well." He was only picking them because those schools were difficult to get into, and thus were likely to graduate bright students.

That’s why it can make sense to go to a top school like Harvard even if the actual education isn’t head-and-shoulders above other schools. The fact that you got in is impressive enough to get attention on your resume.

The same isn’t true of Python certificates, though. There are too many different options out there, and many of them aren’t selective at all in terms of who they admit or who they graduate. You can get many Python certificates by watching video lectures and answering multiple choice questions, without ever actually writing a single like of Python code.

Employers know this. And while there are some good Python certification programs out there, there are simply too many programs for recruiters to keep on top of.  It's hard for them to know which certificates are selective and teach effectively, and which will essentially accept and credential anyone willing to pay their tuition fee.

This means that certificates aren’t very useful as credentials even if you get one from a highly selective bootcamp program. A prospective employer is typically going to spend about fifteen seconds assessing your resume.  They're not going to take the time to Google admission details for the Python bootcamp you attended and try to figure out whether it was selective or rigorous.

This is true even of university certificate programs. Many universities offer online certification in Python and all sorts of other skills. But these programs are not as selective or as rigorous as real degree programs. Often, they’re administered by outside education companies that are simply leasing the university’s “brand” and some video lectures.

Recruiters and hiring managers know this, so even a “big-name university” certificate doesn’t mean much to them.

But Don't You Offer Python Certification?

At Dataquest, we offer interactive data science courses that teach people the data science skills they need to get hired, and we give students a certificate as they complete each course. So why do we do it?

While certificates might not be particularly meaningful to employers, certificates that come from courses you complete are worthwhile. They give you a sense of achievement that you've completed, which in-turn helps with motivation. Staying motivated and feeling like you’re making progress is crucial to success in your learning journey.

So certificates can be useful when used as markers of progress and to aid motivation, even if they’re not useful as signals for employers that will land you a job.

So if a Python certification isn't attractive to an employer, what do they actually want to see?

If you don’t have prior experience in the field, the answer is a project portfolio. Showing what you can do with projects is key to impressing employers because it demonstrates that you have the skills to do the job they want to hire you for.

This makes sense when you think about it — your projects are a stand-in for the job experience you may not have yet. Unlike a certificate from some online program a hiring manager may not have heard of, your project portfolio is proof positive that you have the skills to do data science.

With projects, employers don’t have to trust or assess some third-party certificate-issuing organization; the code is right there on your Github or portfolio website.

Projects are key to our teaching method here at Dataquest. You'll learn data science skills while you write code in our interactive browser-based missions, and then you'll put those skills together in our Guided Projects.

Guided projects help you bridge the gap between the skills you've just learned and the data science work you'll have to do in the real world.  They’ll help you get a head start on your job applications too, since you can include your best work in your project portfolio.

So don't get focused on Python certifications as the key to getting a job. Instead focus on putting your time into learning real-world skills. Then show off your skills with a portfolio of projects that will impress prospective employers.

If the Dataquest approach sounds attractive to you, you might like to start learning with our free Python for Data Science: Fundamentals course. 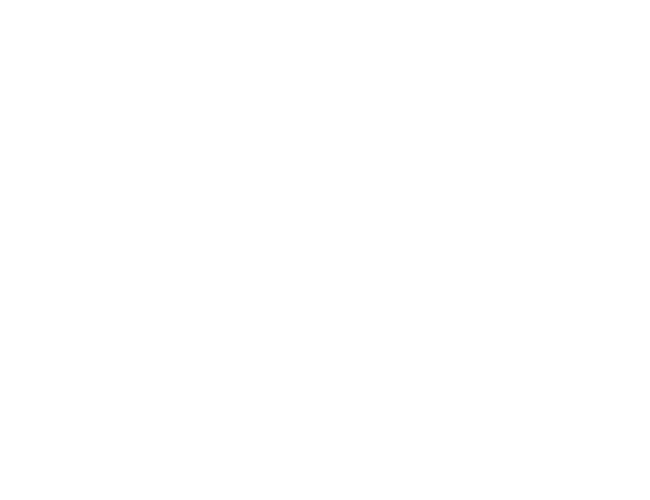 Learn more about the most effective way to add Python skills that'll get you a job. 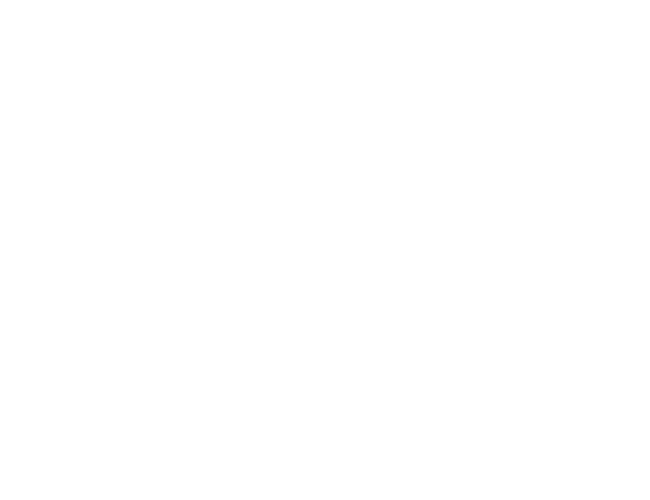 Create an account and dig into a free beginner or intermediate Python course!