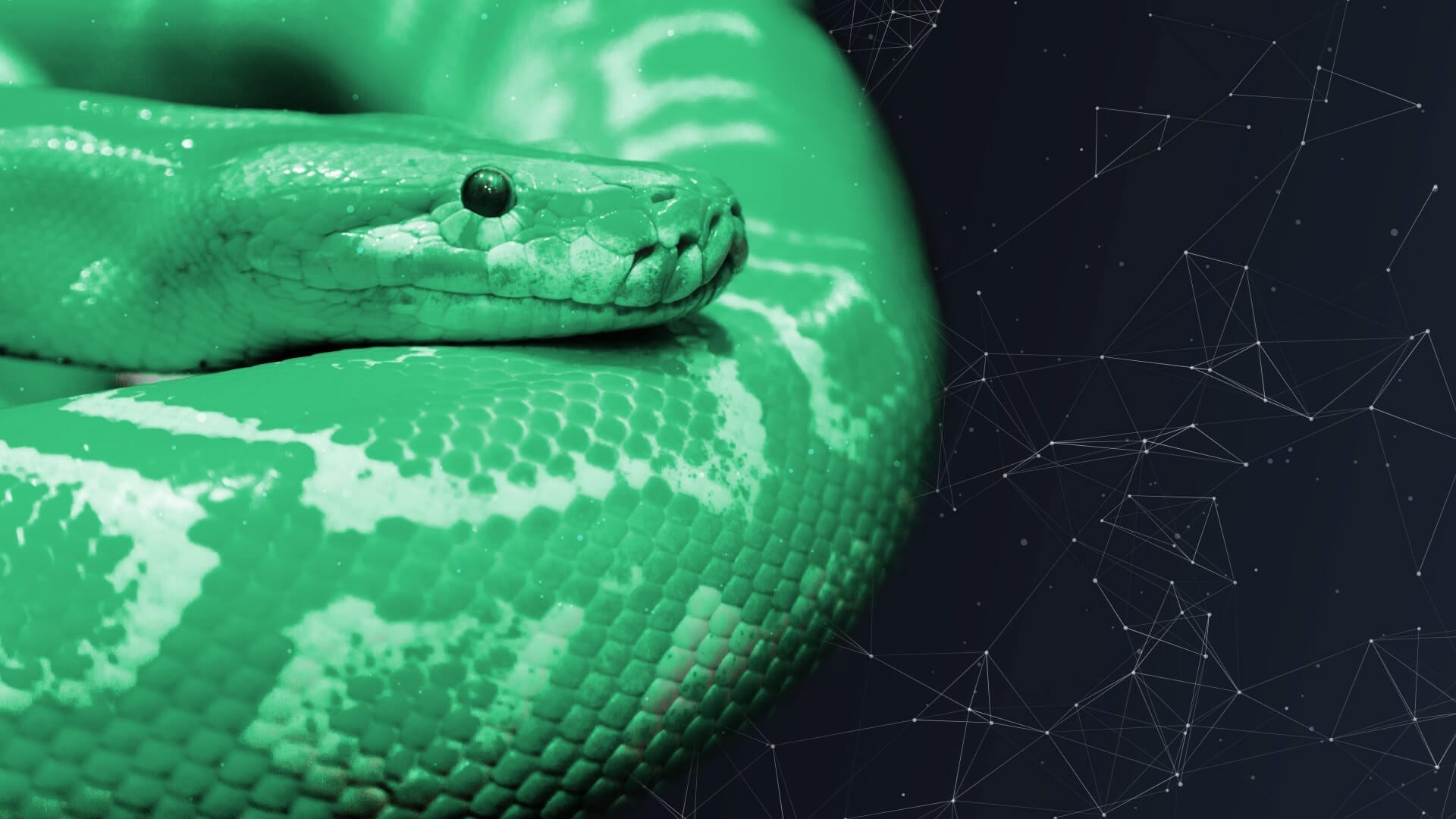 Learning Python can be difficult. You can spend time reading a textbook or watching videos, but then struggle to actually put what you've learned into practice. Or you might spend a ton of time learning syntax and get bored or lose motivation.

How can you increase your chances of success? By building Python projects. That way you're learning by actually doing what you want to do!

Project-based learning is also the philosophy behind our teaching method at Dataquest, where we teach data science skills using Python. Why? Because time and time again, we’ve seen that it works!

But it can be difficult to build Python projects for beginners. Where do you start? What makes a good project? What do you do when you get stuck? In this article, we’re going to talk about:

Why Building Projects Is the Best Way to Learn

First, let's take a look at why a project-based learning approach is so effective.

Motivation: Have the Momentum to Keep Going

First, building Python projects helps you learn more effectively because you can choose a project or topic that interests you.

This helps you stay motivated, which is important in preventing you from giving up when things get tough.

Efficiency: Only Learn What You Need To

The second reason a project-based approach works is that there's no gap between learning the skill and putting it into practice. You won't waste time learning irrelevant things, because you’ll be actively trying to learn the specific things you need to build your project.

This also means you will get where you want to go a lot faster. If you’re trying to learn Python for data science by building data science projects, for example, you won’t be wasting time learning Python concepts that might be important for robotics programming but aren’t relevant to your data science goals.

Problem-solving is a key skill when working with Python (or any other programming language). When you're building a project, you're going to have to come up with ways of approaching problems and solving them using code.

Building projects thus forces you to practice what is perhaps the most important skill in programming. And the more practice you can give your brain in solving problems with code, the faster your skills will develop.

Portfolio: Use Your Projects to Help You Get a Job

The fourth and final reason that building Python projects works for beginners is that you can get a head-start on getting your first job (if that's your goal).

When employers are looking to hire entry-level candidates, they want to see that you have the key skills they need. A great way of achieving this is having a portfolio of relevant projects that demonstrate your skills.

If you're interested, you can read more about building a portfolio in our Data Science Career Guide (which while aimed specifically at people looking to get into data has advice that's equally valuable if your goal is another application of Python!).

Before You Build Your First Python Project

If you have some programming experience, you might be able to dive straight into building a project. For most people, however, you'll need to take a little time to learn some of the basics of Python first. The idea here is to spend a small amount of time to learn these basics so you have what you need to dive into projects.

There are a few resources that you can use at this stage:

Once you have learned some of the basics, it's normal to feel a bit overwhelmed. You are learning something totally new, after all. Even though you might not feel ready to start building a project, you probably are.

As a first step, you might like to try building a structured or guided project. Structured projects are important because they allow you to build something without having to start from scratch, which can be difficult if you're a beginner.

At Dataquest, we include guided projects in every course which are designed to help bridge the gap between learning from a course and being able to build a project on your own. An alternative path would be following along with Python tutorial blog posts that you can find on either the Dataquest site or on thousands of other sites online.

What Makes a Great Python Project for Beginners?

Now that it's time to build your Python project, you need to decide what to build! Choosing what to build is extremely important — it will impact whether your project will be successful or not. So what makes for a great Python project for beginners?

The first and most important factor is choosing a topic that interests you. If you're interested in what you're building, you'll have more motivation. Motivation is important because it's the momentum that carries you through when you hit roadblocks (more on that later!).

Think about your goals

The second factor to consider is what your overall goal is in learning Python. If you want to get into web development, then a project that builds a small web app is ideal. If you want to get into data science, then a project that analyzes a dataset is a good choice. By aligning your project with your goals, you'll be taking yourself closer to your eventual goal, rather than going on a "detour".

The last factor is not being too ambitious. It's natural to come up with a grand plan, e.g. "I want to build a website that allows people to build custom shot charts of using NBA data." This project idea sounds like it is based around a motivating topic (presuming you like basketball) and intersects with a goal (learning to make websites).

The difficulty with this project choice is that it's too big. In order to execute it, a beginner will need to learn the basics of building an online application, how to store and retrieve a large amount of data, how to create shot-chart visualizations, and how to display them to a user upon request.

It's much better to start with an extremely small and simple version of your project and then add more functionality later. If you don't, it will take a long time before you get any sense of accomplishment from finishing and you might even give up. By starting small and expanding, you're much more likely to have success. 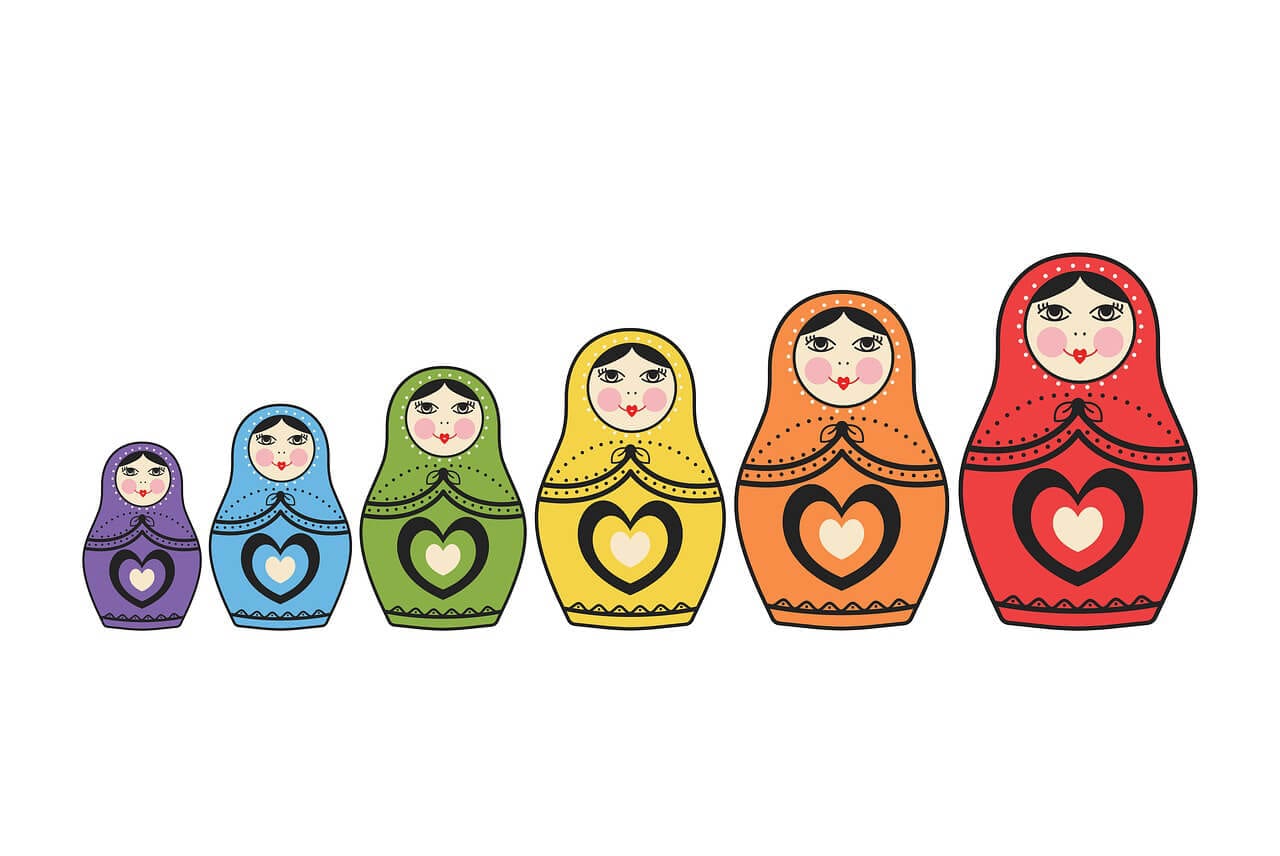 Start from a small project and build it up over time

A better version of this project might be to create a simple web app that will show a single NBA statistic for a small selection of players. Once you've built that, you can choose to expand it out by adding more players, more statistics, or any other extra piece of complexity that might appeal to you.

You've learned the basics of Python, completed a guided project, selected the perfect topic for your first solo project, and you're ready to get started. After about half an hour, you run into a problem: there's something you don't know how to do!

I promise you that this will happen, and it's not a nice feeling. No one likes getting stuck. That said, what you're being presented with is an opportunity. These moments — roadblocks — are where the learning actually happens. The key is knowing how to research to get yourself around the roadblock and keep working.

The good news is that most of the time, someone has been in the same situation — with the same roadblock — as you are in right now. What you need to be able to do is find the resources left behind by those people. Enter: Google (or your favorite alternative search engine).

How to Search for Help

The key to being able to find help is constructing a search for information about a general version of the thing you want to do.

Say you have a Python dictionary where the keys of the dictionaries are NBA player names and the values are how many games they've played. You're trying to find out which player has the most games.

Searching for “how to find out which NBA player has the most games in Python dictionary” probably isn’t going to be helpful, though. You need to construct a general form for your question, which in this case might be: "Find which key of a Python dictionary has the maximum value."

In fact, that exact Google search seems to bring us to a Stack Overflow question with answers that look helpful!

Finding these general question forms can be tricky at first, but this is an important skill that almost every programmer uses daily, so don't be afraid to dive in there and get some practice. If you still can't find help, you might need to break your problem down into smaller chunks and search for each 'chunk' individually.

You'll find that most of your searches for help will end up on one of three places:

If you still aren't finding the answers, you should post your question on a place like Stack Overflow or the Dataquest community, where others might be able to answer your question. You may be surprised by how quickly other programmers will jump in to help out a beginner!

Now let’s look through a few fictional examples of people with interests and goals, and see how they can choose a Python project that suits their needs.

Danielle wants to break into the data science space, and she's identified that an entry-level job in data is going to be an analyst type role.

She loves Star Trek, so she's decided that an ideal project would be to analyze some data related to Star Trek episodes.

In order to start small and build up, she's going to find a data set and summarize data about episodes (she'll probably use this list of places to find free data sets for projects to get started).

Once she's done that, she plans to expand her project by creating some visualizations.

Greg wants to learn Python in order to build games for fun and loves puzzles.

Greg has decided that he's going to learn Python by building games using the Pygame library. He'll start by building a structured project using some Pygame tutorials and then go onto create a simple version of Rock–paper–scissors before gradually increasing the complexity of his projects. 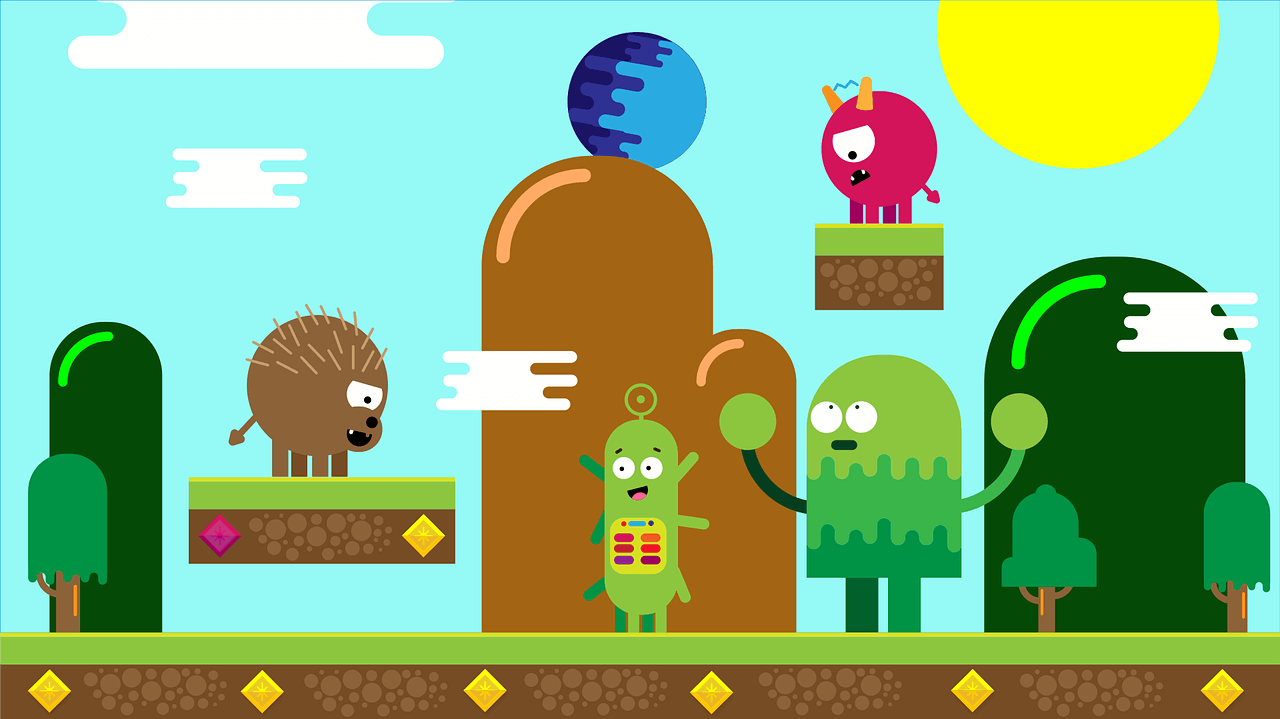 Wanda wants to get a job building websites using Python, and she loves fitness and exercising. She's going to start by following a tutorial for the Python flask web framework, and then try to build a very basic website that she can use to log each time that she exercises.

Once she's built this simple version, she plans to expand and add new features one by one.

Aaron wants to learn Python so that he can build apps for mobile devices and the web.

Each of the examples in the previous section followed the advice on choosing a great Python project for beginners:

Now you're ready to get started. If you haven't learned the basics of Python yet, I recommend diving in with Dataquest's Python Fundamentals course.

If you already know the basics, there’s no reason to hesitate! Now is the time to dive in and find your perfect Python project.

(If you're stuck for ideas, this article contains lots of ideas as well as some resources for structured projects.)

11 Reasons Why You Should Learn the Command Line