Sometimes the speed of numpy is not enough and I need to write some fast code.
In principle, you can compile function in the dynamic library and write python wrappers… 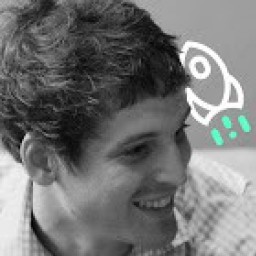 Josh Devlin is an Analytics Engineer who loves Data and Aussie Rules Football.