How to Easily Remove Duplicates from a Python List (2022) 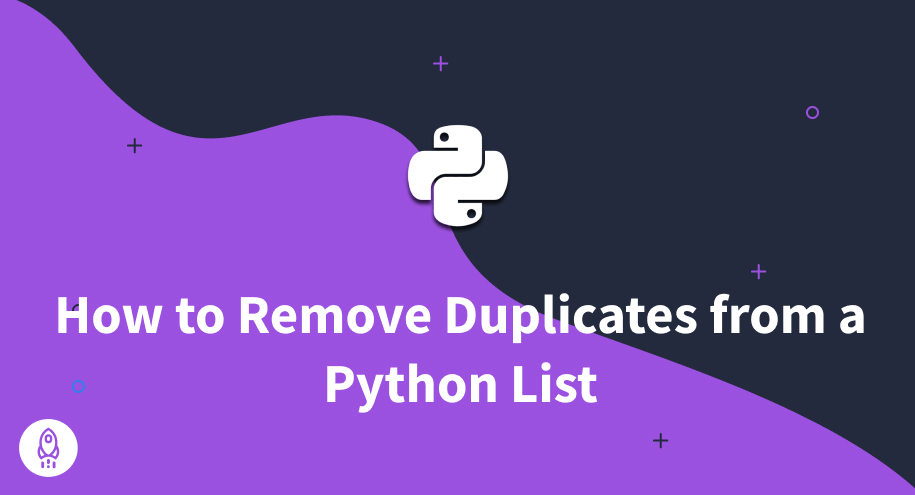 A Python list is an ordered, zero-indexed, and mutable collection of objects. We create it by placing objects of similar or different data types inside square brackets separated by commas. For a refresher on how a Python List works, kindly refer to this DataQuest tutorial.

Removing duplicates from a list is an important data preprocessing step — for example, identifying the unique customers who purchased from a gift shop in the past month for promotional offers. Several customers may have bought gifts from the shop more than once in the past month, and their names will appear as many times as they visited the shop.

In this tutorial, we’ll learn the different methods for removing duplicates from a Python List.

We use the del keyword to delete objects from a list with their index position. We use this method when the size of the list is small and there aren’t many duplicate elements. For example, a class of six students were asked about their favorite programming language, and their responses were saved in the students list. Several students preferred the same programming language, so we have duplicates in the students list that we’ll remove using the del keyword.

We use for-loop to iterate over an iterable: for example, a Python List. For a referesher on how for-loop works, kindly refer to this for-loop tutorial on DataQuest blog.

To remove duplicates using for-loop, first you create a new empty list. Then, you iterate over the elements in the list containing duplicates and append only the first occurrence of each element in the new list. The code below shows how to use for-loop to remove duplicates from the students list.

Voilà! We successfully removed the duplicates without having to keep track of the elements’ indices. This method can help us remove duplicates in a large list. However, this required a lot of code. There should be a simpler way to do this. Any guesses?

We got the job done with fewer lines of code. We can combinefor-loop with the enumerate and zip functions to write exotic bits of code to remove duplicates. The idea behind how these codes work is the same as in the examples shown above.

Next, we will see how to remove duplicates from a list without iterating using a set.

Sets in Python are unordered collections of unique elements. By their nature, duplicates aren’t allowed. Therefore, converting a list into a set removes the duplicates. Changing the set into a list yields a new list without duplicates.

The following example shows how to remove duplicates from the students list using set.

Notice that the order of the elements in the list is different from our previous examples. This is because a set doesn’t preserve order. Next, we’ll see how to remove duplicates from a list using a dictionary.

However, we can create a dictionary from a list of tuples — after which we’ll get the unique keys of the dictionary and convert them into a list. A vectorized way of getting the list of tuples from the students list is using the map function:

In the above code block, every element in the students list is passed through the lambda function to create a tuple, (element, None). When the list of tuples is changed into a dictionary, the first element in the tuple is the key and the second element is the value. The unique keys are from the dictionary with the keys() method and changed into a list:

In this section, we’ll revisit our gift shop illustration. The gift shop is in a neigborhood of 50 people. An average of 10 people purchase from the shop every day, and the shop is open 10 days a month. You received a list of lists containing the names of the customers who purchased from the shop in the previous month, and your task is to get the names of the unique customers for a promotional offer.

We have included the optional input and output data types. Python is a dynamically typed programming language and implicitly handles this during runtime. However, it’s useful to show the input and output data types for complicated data structures. Alternatively, we can describe the input and output of the function with a docstring. customers_purchases: List[List[str]] tells us that the customers_purchases parameter is a list that contains lists with strings, and the -> List[Tuple[str, int]] tells us that the function returns a list that contains tuples with a string and an integer. 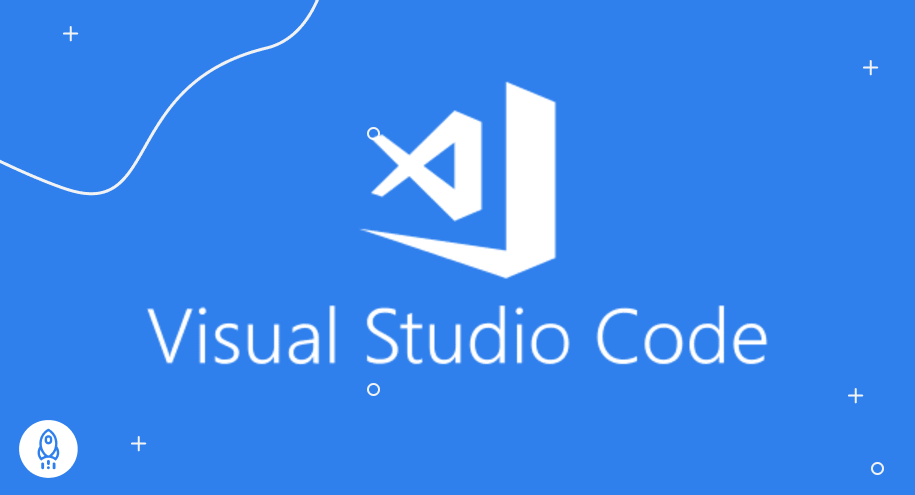