Tutorial: Add a Column to a Pandas DataFrame Based on an If-Else Condition

When we’re doing data analysis with Python, we might sometimes want to add a column to a pandas DataFrame based on the values in other columns of the DataFrame.

Although this sounds straightforward, it can get a bit complicated if we try to do it using an if-else conditional. Thankfully, there’s a simple, great way to do this using numpy!

To learn how to use it, let’s look at a specific data analysis question. We’ve got a dataset of more than 4,000 Dataquest tweets. Do tweets with attached images get more likes and retweets? Let’s do some analysis to find out!

We can see that our dataset contains a bit of information about each tweet, including:

We can also see that the photos data is formatted a bit oddly.

Adding a Pandas Column with a True/False Condition Using np.where()

For our analysis, we just want to see whether tweets with images get more interactions, so we don’t actually need the image URLs. Let’s try to create a new column called hasimage that will contain Boolean values — True if the tweet included an image and False if it did not.

In our data, we can see that tweets without images always have the value [] in the photos column. We can use information and np.where() to create our new column, hasimage, like so:

Above, we can see that our new column has been appended to our data set, and it has correctly marked tweets that included images as True and others as False.

Now that we’ve got our hasimage column, let’s quickly make a couple of new DataFrames, one for all the image tweets and one for all of the no-image tweets. We’ll do that using a Boolean filter:

Now that we’ve created those, we can use built-in pandas math functions like .mean() to quickly compare the tweets in each DataFrame.

We’ll use print() statements to make the results a little easier to read. We’ll also need to remember to use str() to convert the result of our .mean() calculation into a string so that we can use it in our print statement:

Based on these results, it seems like including images may promote more Twitter interaction for Dataquest. Tweets with images averaged nearly three times as many likes and retweets as tweets that had no images.

That approach worked well, but what if we wanted to add a new column with more complex conditions — one that goes beyond True and False?

For example, to dig deeper into this question, we might want to create a few interactivity “tiers” and assess what percentage of tweets that reached each tier contained images. For simplicity’s sake, lets use Likes to measure interactivity, and separate tweets into four tiers:

To accomplish this, we can use a function called np.select(). We’ll give it two arguments: a list of our conditions, and a correspding list of the value we’d like to assign to each row in our new column.

Let’s take a look at how this looks in Python code:

Awesome! We’ve created another new column that categorizes each tweet based on our (admittedly somewhat arbitrary) tier ranking system.

Now, we can use this to answer more questions about our data set. For example: what percentage of tier 1 and tier 4 tweets have images?

Here, we can see that while images seem to help, they don’t seem to be necessary for success. More than 83% of Dataquest’s “tier 1” tweets — the tweets with 15+ likes — had no image attached.

While this is a very superficial analysis, we’ve accomplished our true goal here: adding columns to pandas DataFrames based on conditional statements about values in our existing columns.

Of course, this is a task that can be accomplished in a wide variety of ways. np.where() and np.select() are just two of many potential approaches. If you’d like to learn more of this sort of thing, check out Dataquest’s interactive Numpy and Pandas course, and the other courses in the Data Scientist in Python career path. 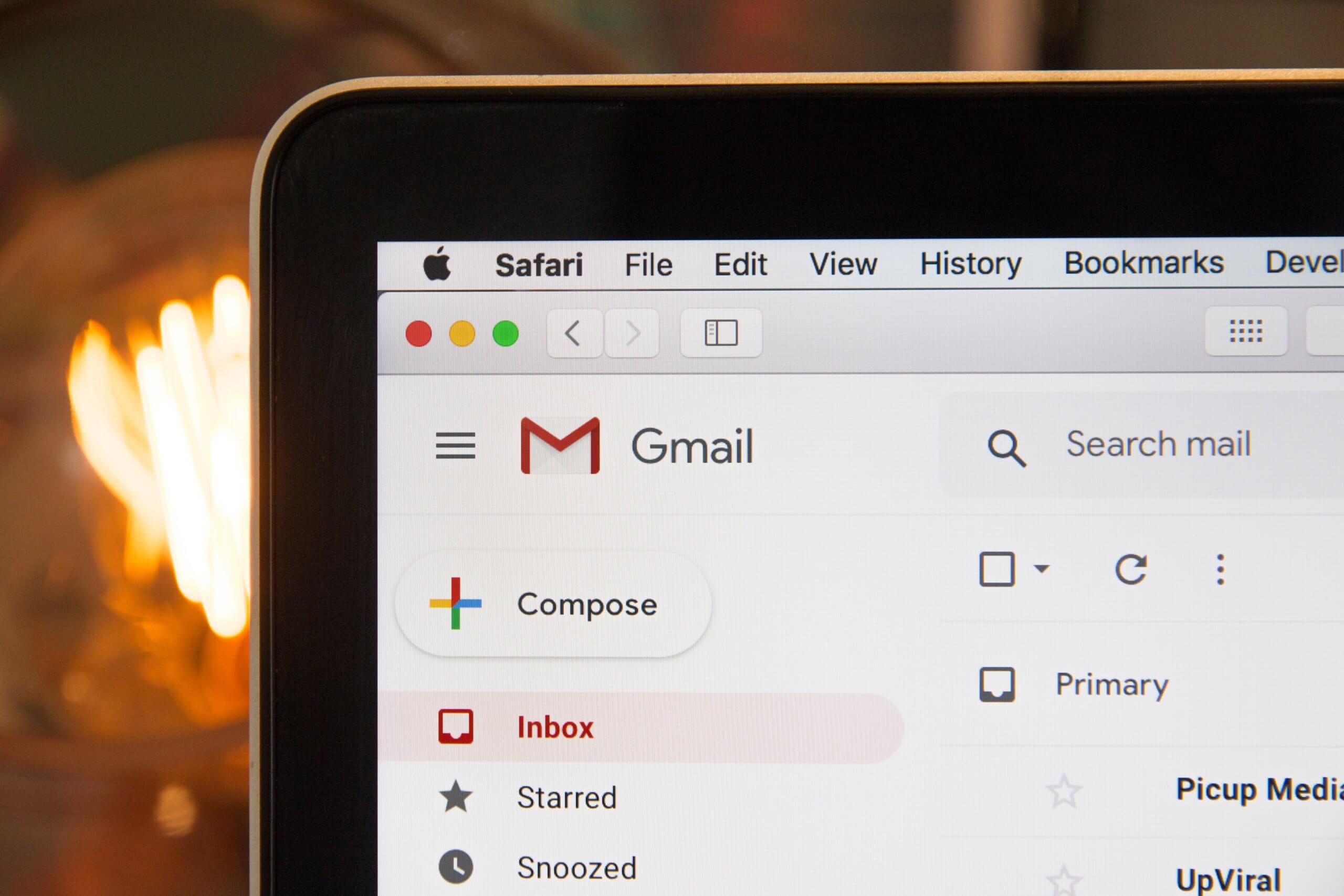