Six Reasons Why You Should Learn R for Data Science

So you want to learn data skills. That’s great! But we offer tons of data science courses. Why should you learn R programming specifically? Would it be better to learn Python?

If you really want to dig into that question, we’ve demonstrated Python vs. R to show how each language handles common data science tasks. And while the the bottom line is that each language has its own strengths, and both are great choices for data science, R does have unique strengths that are worth considering!

1. R is built for statistics.

For related reasons, R is the statistical and data analysis language of course in many academic settings. If you aspire to work in academia — or if you'd just like to read academic papers and then be able to dig into the code behind them — having R programming skills can be a must.

2. R is a popular language for data science at top tech firms

And by the way, it’s not just tech firms: R is in use at analysis and consulting firms, banks and other financial institutions, academic institutions and research labs, and pretty much everywhere else data needs analyzing and visualizing. Even the New York Times uses R!

3. Learning the data science basics is arguably easier in R.

Python may be one of the most beginner-friendly programming languages, but once you get past the syntax, R has a big advantage: it was designed specifically with data manipulation and analysis in mind.

Because of that, learning the core skills of data science – data manipulation, data visualization, and machine learning – can actually be easier in R once you’ve gotten through the basic fundamentals. Check out, for example, how straightforward it is to create these common data visualization styles in R.

And of course, there's the tidyverse, a group of packages that's built specifically to make data work in R quicker, easier, and more accessible. In fact, that's really an advantage in and of itself:

Because R was designed with statistical analysis in mind, it has a fantastic ecosystem of packages and other resources that are great for data science. The dplyr package, for example, makes data manipulation a breeze, and ggplot2 is a fantastic tool for data visualization.

These packages are part of the tidyverse, a growing collection of packages maintained by RStudio, a certifed B-corp that also creates a free-to-use R environment of the same name that's perfect for data work. These packages are powerful, easy to access, and have great documentation. 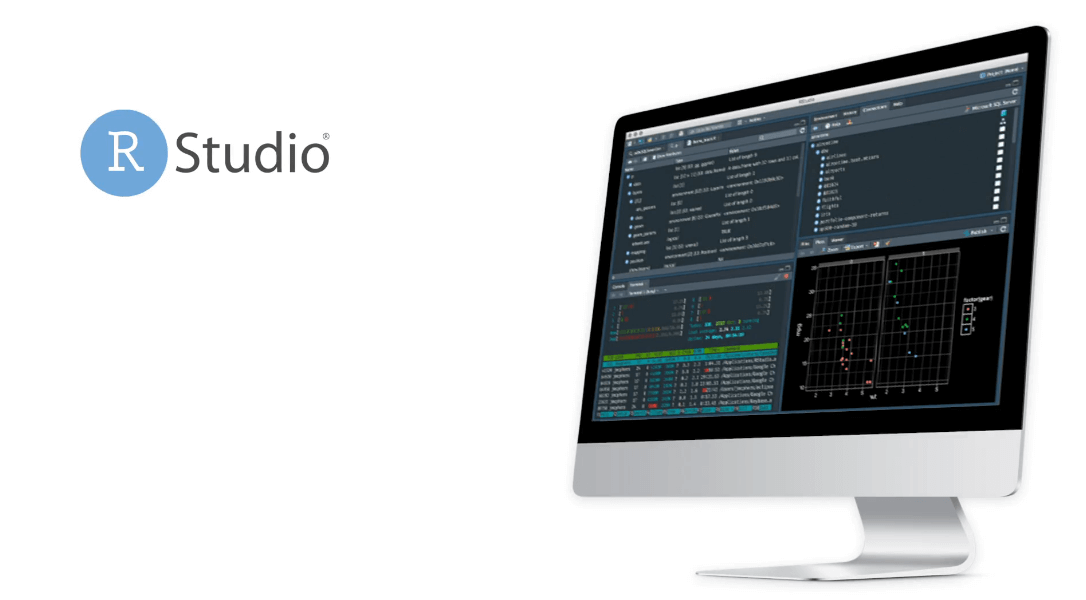 RStudio, a company that produces some amazing R packages and the most popular R IDE.

And that’s really just the tip of the iceberg — there are plenty of R packages even outside of the tidyverse that do cool things. For example, check out this blog post on how to crunch Google Analytics data using R and a package called googleAnalyticsR.

As the field of data science has exploded, R has exploded with it, becoming one of the fastest-growing languages in the world (as measured by StackOverflow). That means it’s easy to find answers to questions and community guidance as you work your way through projects in R. And because there are so many enthusiastic R users, you can find R packages integrating almost any app you can think of!

The R community is also particularly warm and inclusive, and there are amazing groups like R Ladies and Minority R Users designed to helpmake sure everyone learn and use R skills.

6. Put another tool in your toolkit.

Even if you’re already a Python expert, no one language is going to be the right tool for every job. Adding R to your repertoire will make some projects easier – and of course, it’ll also make you a more flexible and marketable employee when you’re looking for jobs in data science.

Even if you don't want to use R yourself, learning the basics will make it easier for you to follow someone else's R code if you ever have to take over a coworker's project. Being able to look at R and translate it into Python means that the amazing resources of both languages are open to you.

Long story short: there are lots of great reasons why you should learn R, because it's a fantastic language for data science. 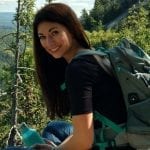 Rose is a data scientist, educator, and ecologist. She loves learning new things, spending time outside, and her dog, Mr. Darwin