So you’ve decided you want to learn data science. Should you share your goals on social media or with an accountability buddy? Or should you work in silence until you’ve learned enough to call yourself a data scientist?

Psychology research suggests that sharing your goals may have an impact on your chances of actually achieving them. But be warned: there’s no easy “share/don’t share” answer here. The psychology of sharing, it turns out, is a bit more complicated than that.

(Warning: since we’re talking about scientific studies, almost every link in this article is a PDF link).

Conventional wisdom says that sharing is a good idea, because having someone to hold you accountable can help you accomplish your goals. Research suggests that’s true, but only under certain conditions. This meta analysis of a variety of goal-tracking and sharing studies shows that the impact of accountability can vary pretty significantly depending on who is holding you accountable and what kind of accountability we’re talking about.

As far as the who goes, your accountability buddy should probably be a friend. Studies like this one suggest that it can actually be de-motivating when your progress is monitored by a stranger. Moreover, sharing with a friend may be correlated with higher success rates. This recent study run by Dr. Gail Matthews (PDF link) found that subjects who told a friend about their commitment to a goal were more likely to achieve it than those who didn’t.

In other words, you want a friend who’ll say, “Wow, you worked really hard on that!” rather than “Wow, you’re so smart!” In fact, having someone who gives you person praise (“You’re so smart!”) is probably worse than getting no feedback at all. If you’re consistently told that your success is due to innate talent, when you encounter challenges and failures, you’re more likely to see it as an innate deficiency on your part, rather than something that might be overcome with more effort or better strategies.

You also want to find a friend who’s willing to cater their feedback to your needs, because your needs are likely to change as you progress through your studies. Researchers have found that early in the process of learning something new, it’s best to recieve positive feedback. But the more experienced you become, the more you’ll respond to negative feedback.

The reason for this is that typically in the early stages of a new project or course of study, our self-assessment will be focused on how committed we’ve been. Positive feedback helps us affirm and solidify that commitment. But as we get further along, we tend to shift towards assessing actual progress. At that point, getting negative feedback tends to result in better outcomes because it pushes us to keep up the effort. Positive feedback at that stage can cause us to take our feet off the gas.

In summary: sharing with someone else probably helps if that someone is a friend, and may be particularly helpful if that friend is careful to give you process praise rather than praising your innate qualities, and is willing to switch from focusing on positive feedback to more negative feedback as you progress through your studies. 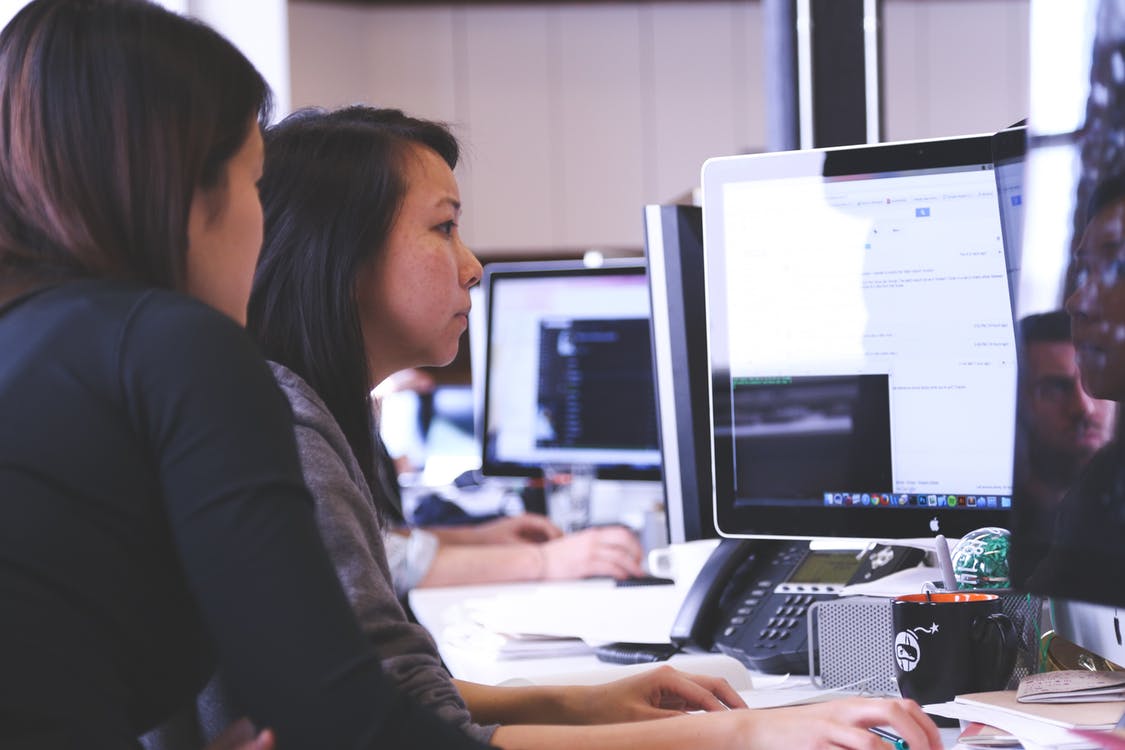 So you’ve found the right friend to be your accountability buddy. Now, what do you actually tell them? That matters too. In the Matthews study mentioned above, subjects who shared their goals with a friend were more likely to succeed than those who didn’t, but subjects who regularly gave their friends written progress reports were even more likely to meet their goals.

That’s probably because being held accountable to an outcome encourages you to justify whatever you’ve done in the context of the outcome you’re meant to produce, rather than honestly evaluating your actions. It may cause you to continue pushing towards that outcome even after it becomes clear that adjusting your goals would be more beneficial.

Being held accountable to a process, on the other hand, is associated with better results because it commits you to doing the work but leaves you free to critically assess and make logical adjustments to your goals as you progress.

In other words: don’t tell your friend you’re going to become a data scientist. Tell them that you’re going to spend 10 hours studying and coding each week (and then send them weekly updates about what you did).

To review: the lesson here is that if you’re going to share, you should share process goals about the work you’ve committed to doing.

What about social media?

When it comes to social media sharing, the answer is significantly muddier.

The broader research discussed above suggests that social media sharing might be a bad idea since it’s sharing with strangers rather than friends, and it gives you very little chance to regulate whether the type of feedback you get is helpful or not. Additionally, studies like this suggest that hearing about competition may discourage students from learning, and social media is full of stories about other people studying and succeeding.

However, it’s not clear to what extent those results might depend on the specific community being engaged, and whether or not they might be offset by the negative effects of being exposed to competition (which there is plenty of in a growing field like data science). When it comes to social media, the only thing we can really be sure if is that more study is needed.

Before we get too carried away, some important caveats:

With all of that said, if you want to maximize your chances of meeting your goals, it seems like you should share them, but in doing so, you should follow these guidelines:

Not a student yet? Jump on in and start learning data science with us for free.

Already a student? Drop us a line on Twitter and let us know what’s worked best for you — are you sharing your process with the world or working in secret?

Why does SQL Server Consume So Much Memory 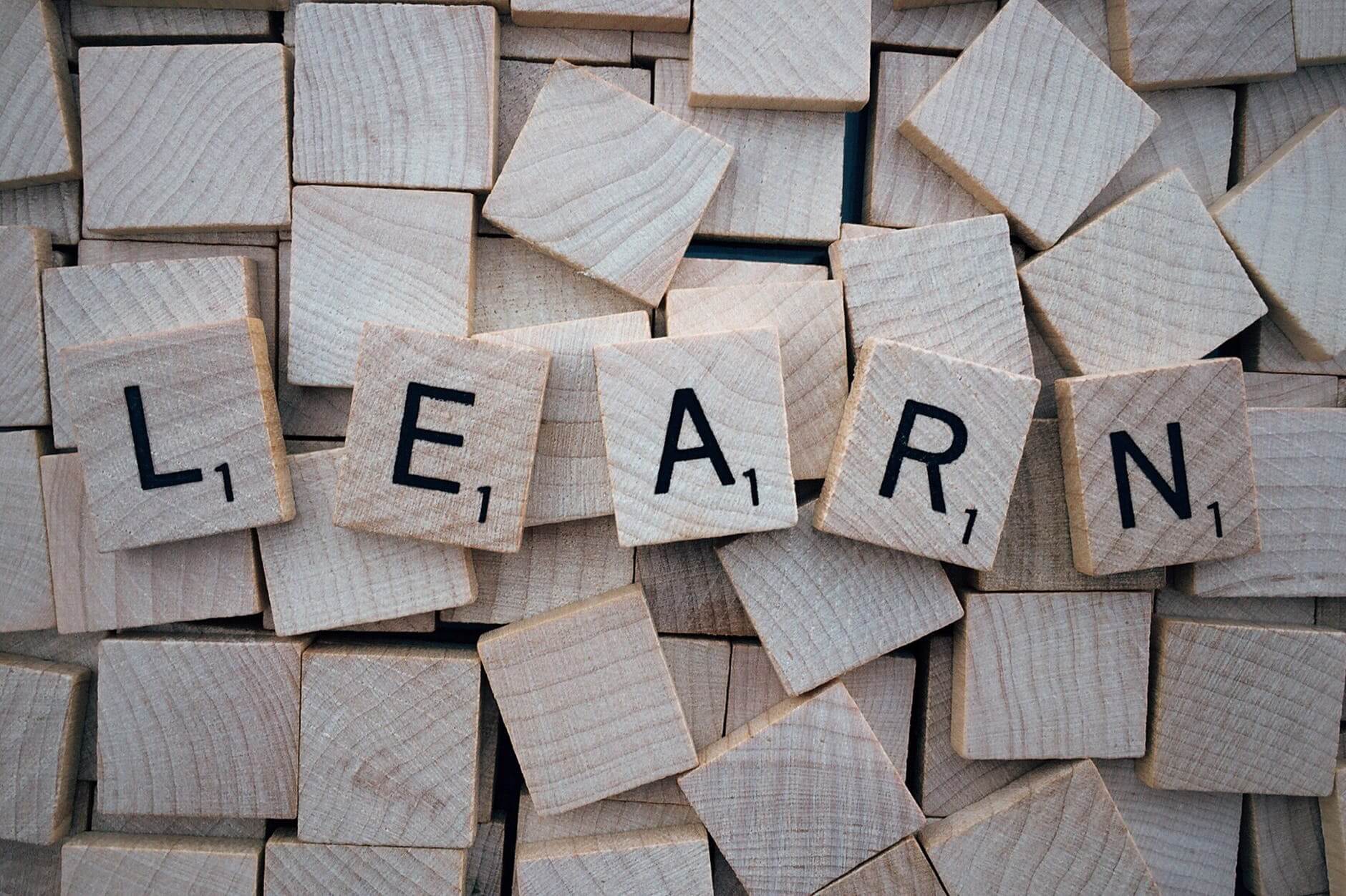 When Learning is Hard: 3 Ways to Make it Easier (Guest Post)