Tutorial: How to Write Functions in R 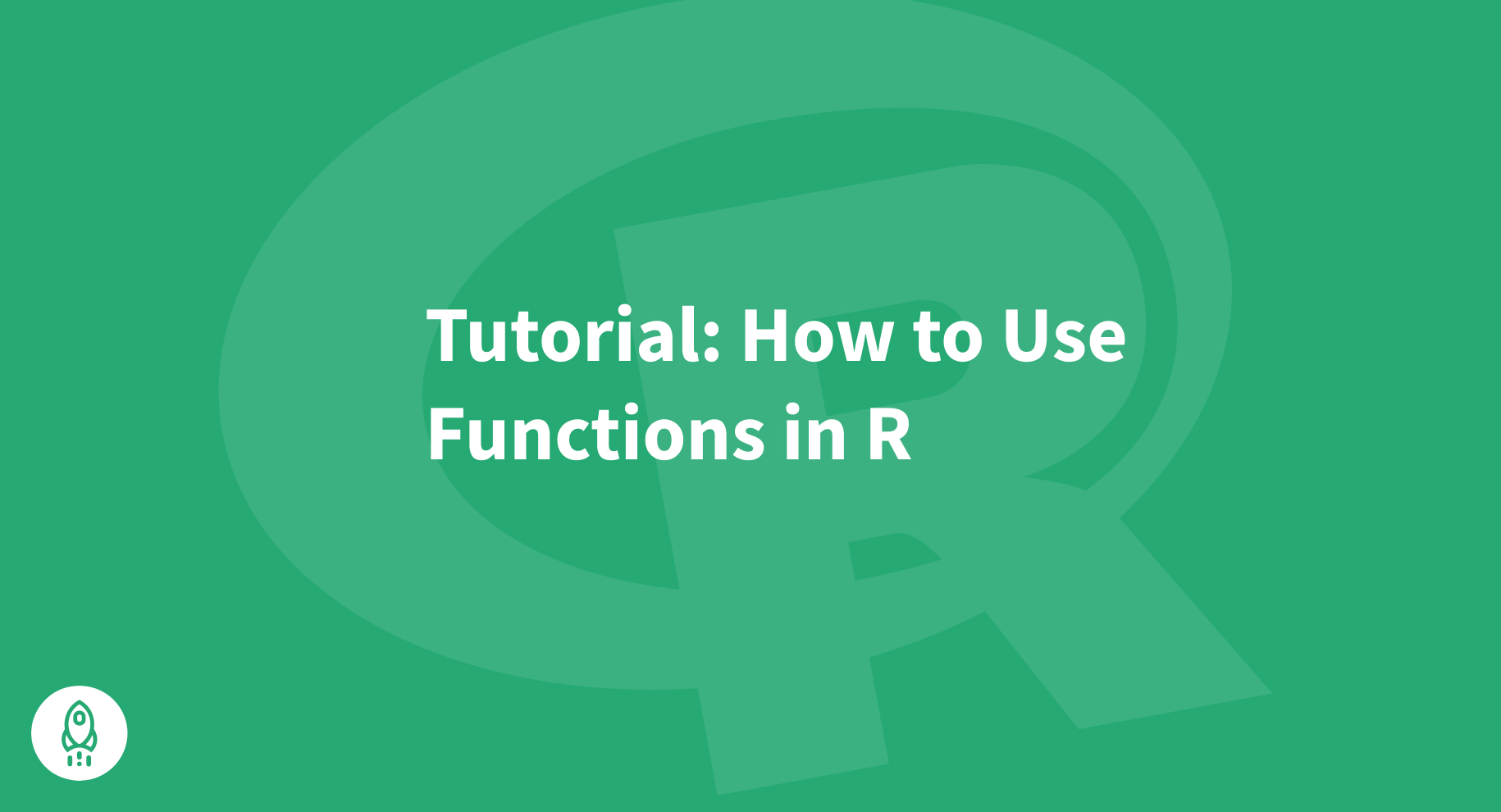 Functions are essential tools in R. Here’s what you need to know about creating and calling them — and more.

A function in R is one of the most used objects. It’s very important to understand the purpose and syntax of R functions and knowing how to create or use them. In this tutorial, we’ll learn all these things and more: what an R function is, what types of functions exist in R, when we should use a function, the most popular built-in functions, how to create and call a user-defined function, how to call one function inside another one, and how to nest functions.

What Is a Function in R?

A function in R is an object containing multiple interrelated statements that are run together in a predefined order every time the function is called. Functions in R can be built-in or created by the user (user-defined). The main purpose of creating a user-defined function is to optimize our program, avoid the repetition of the same block of code used for a specific task that is frequently performed in a particular project, prevent us from inevitable and hard-to-debug errors related to copy-paste operations, and make the code more readable. A good practice is creating a function whenever we’re supposed to run a certain set of commands more than twice.

There are plenty of helpful built-in functions in R used for various purposes. Some of the most popular ones are:

Let’s see some of the above functions in action:

Creating a Function in R

While applying built-in functions facilitates many common tasks, often we need to create our own function to automate the performance of a particular task. To declare a user-defined function in R, we use the keyword function. The syntax is as follows:

Above, the main components of an R function are: function name, function parameters, and function body. Let’s take a look at each of them separately.

This is the name of the function object that will be stored in the R environment after the function definition and used for calling that function. It should be concise but clear and meaningful so that the user who reads our code can easily understand what exactly this function does. For example, if we need to create a function for calculating the circumference of a circle with a known radius, we’d better call this function circumference rather than function_1 or circumference_of_a_circle. (Side note: While commonly we use verbs in function names, it’s ok to use just a noun if that noun is very descriptive and unambiguous.)

Sometimes, they are called formal arguments. Function parameters are the variables in the function definition placed inside the parentheses and separated with a comma that will be set to actual values (called arguments) each time we call the function. For example:

Above, we created a function to calculate the circumference of a circle with a known radius using the formula $C = 2\pi$$r$, so the function has the only parameter r. After defining the function, we called it with the radius equal to 2 (hence, with the argument 2).

It’s possible, even though rarely useful, for a function to have no parameters:

Note that the statements in the function body (in the above example – the only statement x + y) should be indented by 2 or 4 spaces, depending on the IDE where we run the code, but the important thing is to be consistent with the indentation throughout the program. While it doesn’t affect the code performance and isn’t obligatory, it makes the code easier to read.

It’s possible to drop the curly braces if the function body contains a single statement. For example:

As we saw from all the above examples, in R, it usually isn’t necessary to explicitly include the return statement when defining a function since an R function just automatically returns the last evaluated expression in the function body. However, we still can add the return statement inside the function body using the syntax return(expression_to_be_returned). This becomes inevitable if we need to return more than one result from a function. For example:

Note that in the return statement above, we actually return a vector containing the necessary results, and not just the variables separated by a comma (since the return() function can return only a single R object). Instead of a vector, we could also return a list, especially if the results to be returned are supposed to be of different data types.

Calling a Function in R

In all the above examples, we actually already called the created functions many times. To do so, we just put the punction name and added the necessary arguments inside the parenthesis. In R, function arguments can be passed by position, by name (so-called named arguments), by mixing position-based and name-based matching, or by omitting the arguments at all.

If we pass the arguments by position, we need to follow the same sequence of arguments as defined in the function:

If we pass the arguments by name, i.e., explicitly specify what value each parameter defined in the function takes, the order of the arguments doesn’t matter:

It’s possible to mix position- and name-based matching of the arguments. Let’s look at the example of the function for calculating BMR (basal metabolic rate), or daily consumption of calories, for women based on their weight (in kg), height (in cm), and age (in years). The formula that will be used in the function is the Mifflin-St Jeor equation:

In the case like above (when we mix matching by name and by position), the named arguments are extracted from the whole succession of arguments and are matched first, while the rest of the arguments are matched by position, i.e., in the same order as they appear in the function definition. However, this practice isn’t recommended and can lead to confusion.

In the above example, we passed only two arguments to the function, despite it having three parameters in its definition. However, since one of the parameters has a default value assigned to it when we pass two arguments to the function, R interprets that the third missing argument should be set to its default value and makes the calculations accordingly, without throwing an error.

When calling a function, we usually assign the result of this operation to a variable, to be able to use it later:

Using Functions Inside Other Functions

Inside the definition of an R function, we can use other functions. We’ve already seen such an example earlier, when we used the built-in mean() and median() functions inside a user-defined function mean_median:

It’s also possible to pass the output of calling one function directly as an argument to another function:

Finally, functions can be nested, meaning that we can define a new function inside another function. Let’s say that we need a function that sums up the circle areas of 3 non-intersecting circles:

When nesting functions, we have to keep in mind two things:

Here, we go again used the circle_area function inside the sum_circle_ares function. However, this time, we were also able to call it outside that function and get the result rather than an error.

In this tutorial, we learned quite a few aspects related to functions in R. In particular, we discussed the following:

With these skills and information in hand, you’re ready to start creating and using functions in R. 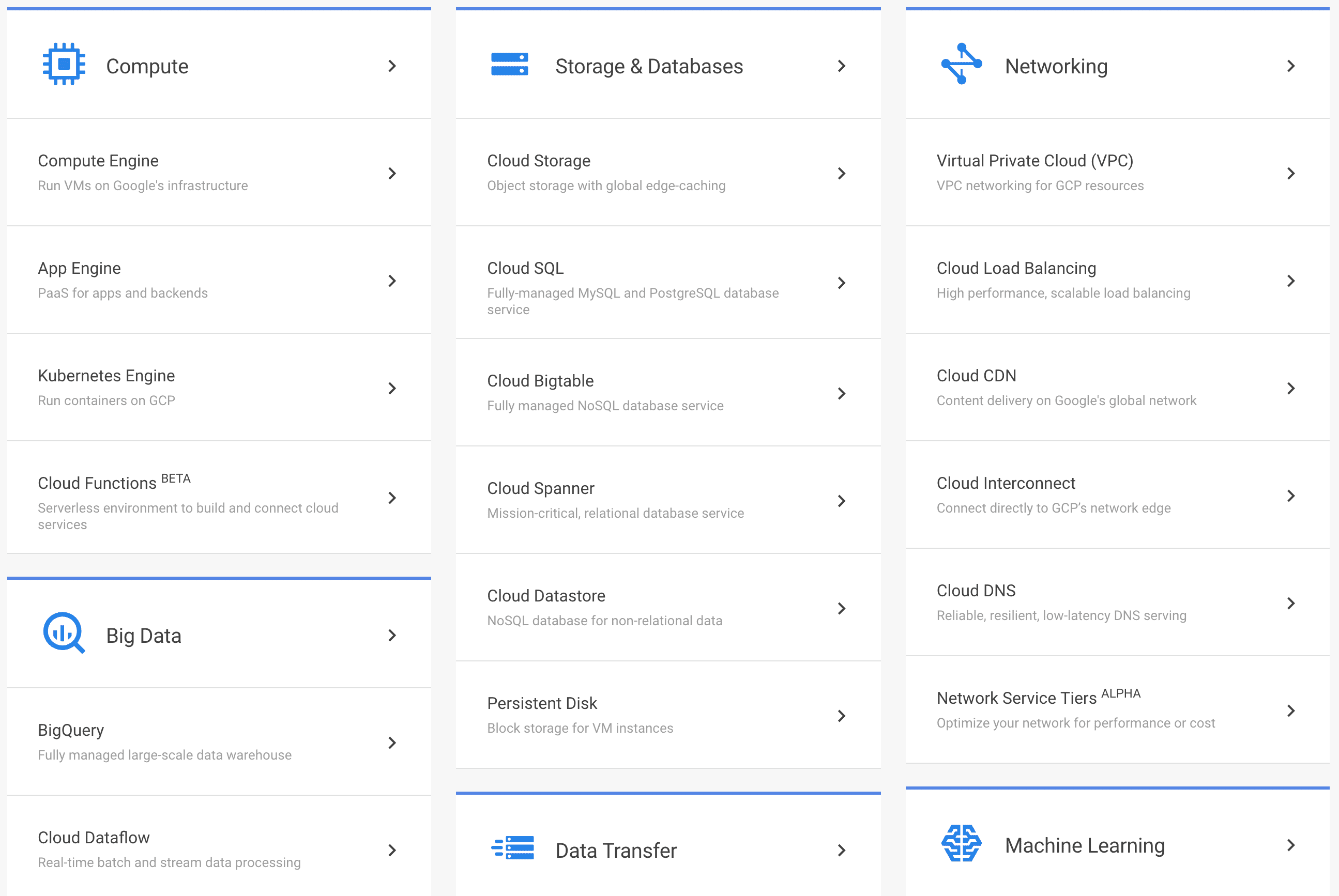