R is one of the most popular languages for statistical analysis, data science, and reporting. At Dataquest, we have been adding R courses (you can learn more in our recent update). For a comparison of R and Python, check out our analysis here. In this tutorial, we’ll teach you the basics of R by building a simple grade calculator. While we do not assume any R-specific knowledge, you should be familiar with general programming concepts. You’ll learn how to:

This tutorial is based on part of our newly released introductory R course. The course is entirely free and includes a certificate of completion. Go here to start the course.

Let’s say you’re a high school senior and want to calculate your grade point average (GPA). A GPA represents the average value of the accumulated final scores earned in all your classes. You are taking seven classes, with exams, homework, and projects all equally weighted. We’ll assume that the GPA is measured on a 0-100 scale. In your math class, you’ve scored a 92 on exams, 87 on homework, and 85 on projects. To calculate the average math score, we could write the following:

We could perform tasks like calculating the average, by hand. However, if we had to calculate the averages for a thousand students, hand calculations wouldn’t be an effective use of our time. Instead, we’ll use programming to ask a computer to carry out the calculations.

We’ll start by using R as a basic calculator. We previously wrote the following to calculate the final grade for math class:

Running the expression, the interpreter will output the following value in a new window:

Note: The “[1]” will make sense when you dive deeper into vectors but you don’t need to understand it for the context of this tutorial. In our displayed result, both the calculation and the print() statement have pairs of matching parentheses. To make this clearer, here’s the same calculation:

If there is a mistake in your code, the interpreter will tell you there’s an error, and what that error is. In our case, the interpreter returns: Error in parse(text = x, srcfile = src): <text>:7:0: unexpected end of input.

The text unexpected end of input means that the input to the R interpreter (our code) was missing a closing parentheses ). You can try playing around with the above expression and seeing what other kinds of errors you get.

Now that we’ve seen our results using the print() statement, let’s dive deeper into how the R interpreter runs our code. It:

Running this code, the R interpreter will display:

Does R always display two lines if we write two lines of code? What if we break up our code into multiple lines?

The R interpreter will still display the same values:

Notice how R interprets our code. Each print statement corresponds to it’s own line in the result:

If we wanted to calculate the average scores for writing and art, we can write these expressions on each subsequent line:

Running these expressions would display the following results:

For those who are unfamiliar with exponentiation, exponentiation is a way of multiplying a number by itself a specific number of times, using the ** or ^ operator. If we wanted to multiply the value 4 by itself 3 times, this would look like the following using the multiplication * operator:

The interpreter then would display:

Performing Calculations with Order of Operations

Now that we’ve learned how to use arithmetic operators to calculate the average scores for each class, let’s return to our average calculation for math:

In this scenario, we’ve thrown a parentheses around the 92 + 87 + 85 + 67 + 92 + 84 and 77 + 90 + 98. We’re telling the interpreter to execute the addition operator before executing the division. The R interpreter follows the order of operations rules in mathematics. An easy way to remember this is PEMDAS:

Let’s take a look at an example without the parentheses. For 92 + 87 + 85/3, the R interpreter will calculate the expression in this sequence:

Here are the final scores for each class:

In the previous exercises, we made multiple calculations using operators. Later on, when we’re writing hundreds of lines of code, it’s good programming practice to organize our code. We can organize our code by inserting comments. Comments are notes that help people — including yourself — understand the code. The R interpreter recognizes comments, treats them as plain text and will not attempt to execute them. There are two main types of comments we can add to our code:

While we don’t need to add a space after the hash character (#), this is considered good style and makes our comments cleaner and easier to read. Single-line comment A single-line comment spans the full line and is useful when we want to separate our code into sections. To specify that we want a line of text to be treated as a comment, start the line with the hash character (#):

Let’s add comments to our code!

Assigning values to a variable

Using R to make simple calculations is useful. However, a more robust approach would be to store these values for later use. This process of storing values is called variable assignment. A variable in R, is like a named storage unit that can hold values. The process of assigning a variable requires two steps:

When naming a variable, there are a few rules you must follow:

For more detail, here is a table detailing what variable names are allowed and which are not:

And then if we tried to print() math, like this:

Variables, not only can hold the result of our calculation, we can also assign the value of an expression:

And then if we tried to print math, like this:

We’ve stored our math grade in a variable. As a reminder, here are the classes and grades:

Let’s store our other scores in variables.

Now that we’ve stored our grades for each class in a variable, we can use these variables to find the grade point average. Let’s look at our math and chemistry scores:

When performing a calculation, variables and values are treated the same. Using our math and chemistry variables, 88 + 87.66667 is the same as math + chemistry. When performing calculations using variables, the PEMDAS rule still applies. If we wanted to see how much better you did in math, than chemistry, we can use the subtraction - arithmetic operator to find the difference:

If we wanted to find the average score between math and chemistry, we can use the +,/,() operators on the two variables:

After we make these calculations, we can also store the result of these expressions in a variable. If we wanted to store the average of math and chemistry in a variable called average, it would look like this:

Displaying the average would return the same value 87.83334.

Then, let’s subtract your gpa from history to see if history is below the average. Store this difference in history_difference.

From our previous example, calculating your grade point average using variables is useful. However, in data science, we often work with thousands of data points. If you had the score of each individual homework assignment, exam or project for each class, our data set would get large. Returning to our math, chemistry example, let’s look at the current variables:

To create a vector, you’ll be using c(). In R, c() is known as a function. Similar to the print() statement, the c() function takes in multiple inputs and stores these values in one place. The c() function doesn’t perform any arithmetic operation on the values, it just stores those values. You can read more about the c() function here. Here are the steps to creating a vector:

We could also create the vector using your variable names as well:

If we were to print(math_chemistry), it would look like this:

On the other hand, if we tried to store a sequence of values, like this:

The R interpreter will only try to assign 88 to math_chemistry but will not be able to interpret the comma after 88: Error: unexpected ',' in "math_chemistry <- 88,"

Let’s store our final scores in a vector using the following variables:

We can then store the result of mean(math_chemistry) in a variable for later use:

Let’s apply the mean() function on your final grades vector!

Previously, you calculated your final grade using the mean() function and a vector. In data science, there are always multiple questions you can answer with your data. Let’s dig deeper into our final_grades vector and ask it a few more questions:

To answer these questions, you’ll need a few more functions:

You can apply this functions, similar to how you applied the

mean() function. To find the max score in our math_chemistry vector, we’ll apply the max() function on this vector:

Let’s answer a few more questions about your grades!

If you’d like to learn more, this tutorial is based on our R Fundamentals course, which is part of our Data Analyst in R track. Building upon the concepts in this tutorial, you’ll learn: 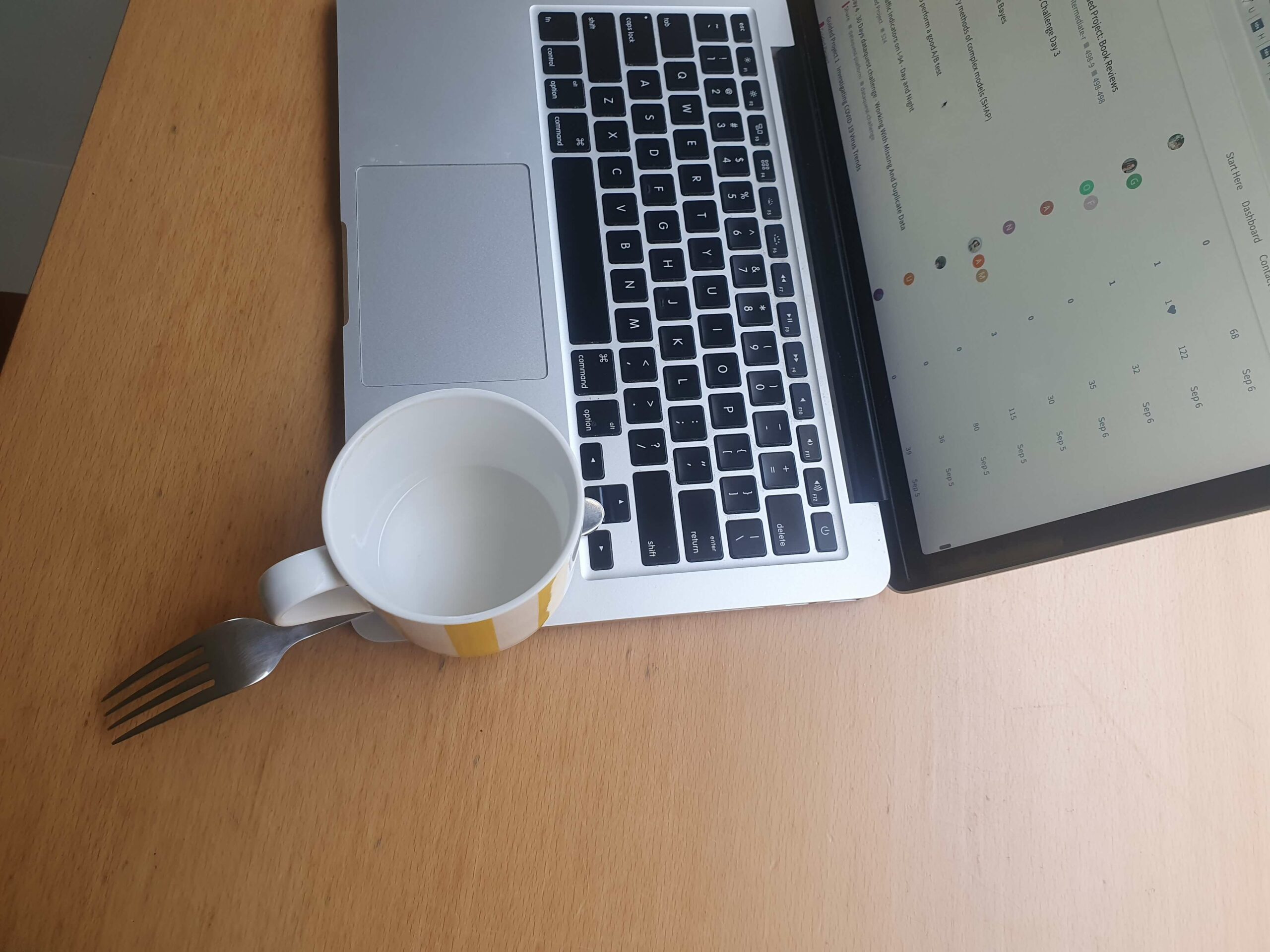 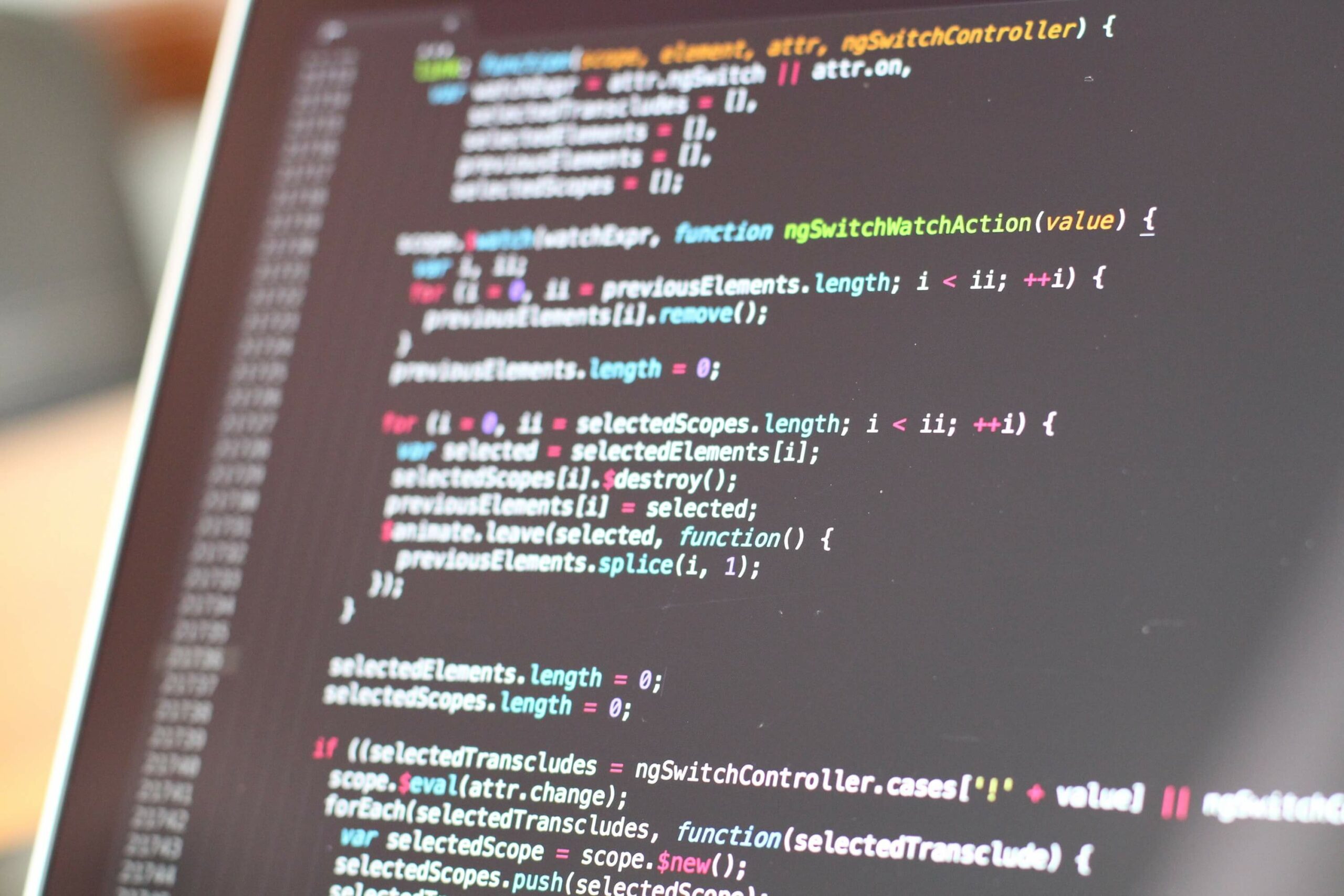