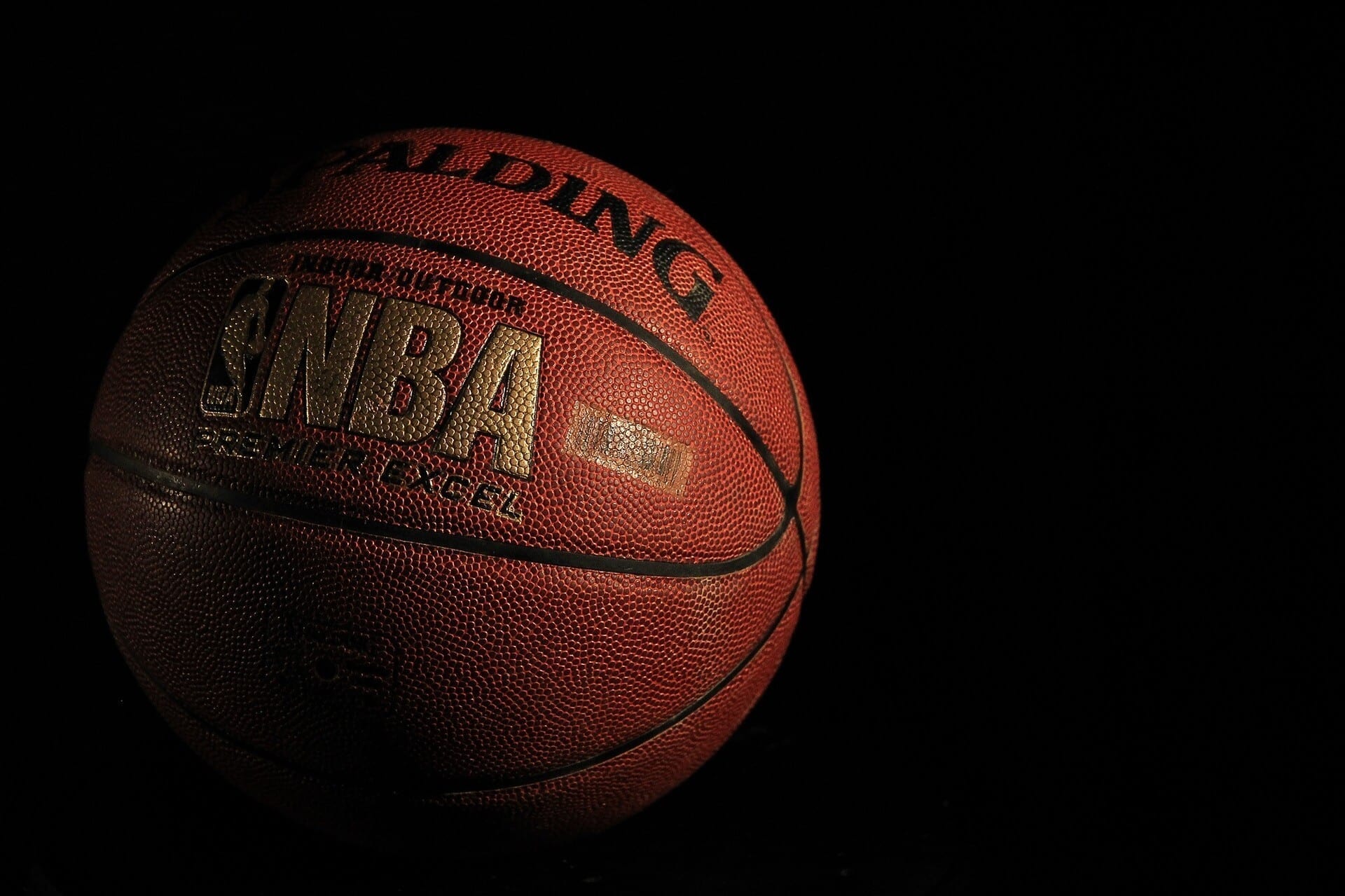 In this post, we’ll be using the K-nearest neighbors algorithm to predict how many points NBA players scored in the 2013-2014 season. Along the way, we’ll learn about euclidean distance and figure out which NBA players are the most similar to Lebron James. If you want to follow along, you can grab the dataset in csv format here.

A look at the data

Before we dive into the algorithm, let’s take a look at our data. Each row in the data contains information on how a player performed in the 2013-2014 NBA season.

Here are some selected columns from the data:

There are many more columns in the data, mostly containing information about average player game performance over the course of the season. See this site for an explanation of the rest of them.

We can read our dataset in and figure out which columns are present:

The k-nearest neighbors algorithm is based around the simple idea of predicting unknown values by matching them with the most similar known values.

Let’s say that we now have another car, but we don’t know how fast it is:

If we performed a 2-nearest neighbors, we would end up with 2 True values (for the Delorean and the Yugo), which would average out to True. The Delorean and Yugo are the two most similar cars, giving us a k of 2.

If we did 3-nearest neighbors, we would end up with 2 True values and a False value, which would average out to True.

The number of neighbors we use for k-nearest neighbors (k) can be any value less than the number of rows in our dataset. In practice, looking at only a few neighbors makes the algorithm perform better, because the less similar the neighbors are to our data, the worse the prediction will be.

Before we can predict using KNN, we need to find some way to figure out which data rows are “closest” to the row we’re trying to predict on.

Let’s say we have these two rows (True/False has been converted to 1/0), and we want to find the distance between them:

We can use the principle of euclidean distance to find the most similar NBA players to Lebron James.

This can be bad, because a variable having larger values doesn’t necessarily make it better at predicting what rows are similar.

A simple way to deal with this is to normalize all the columns to have a mean of 0, and a standard deviation of 1. This will ensure that no single column has a dominant impact on the euclidean distance calculations.

We now know enough to find the nearest neighbor of a given row in the NBA dataset. We can use the distance.euclidean function from scipy.spatial, a much faster way to calculate euclidean distance.

Now that we know how to find the nearest neighbors, we can make predictions on a test set. We’ll try to predict how many points a player scored using the 5 closest neighbors. We’ll find neighbors by using all the numeric columns in the dataset to generate similarity scores.

First, we have to generate test and train sets. In order to do this, we’ll use random sampling. We’ll randomly shuffle the index of the nba dataframe, and then pick rows using the randomly shuffled values.

If we didn’t do this, we’d end up predicting and training on the same data set, which would overfit. We could do cross validation also, which would be slightly better, but slightly more complex.

Instead of having to do it all ourselves, we can use the k-nearest neighbors implementation in scikit-learn. Here’s the documentation. There’s a regressor and a classifier available, but we’ll be using the regressor, as we have continuous values to predict on.

Sklearn performs the normalization and distance finding automatically, and lets us specify how many neighbors we want to look at. 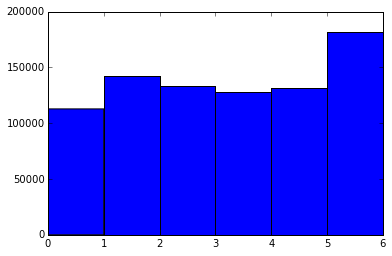 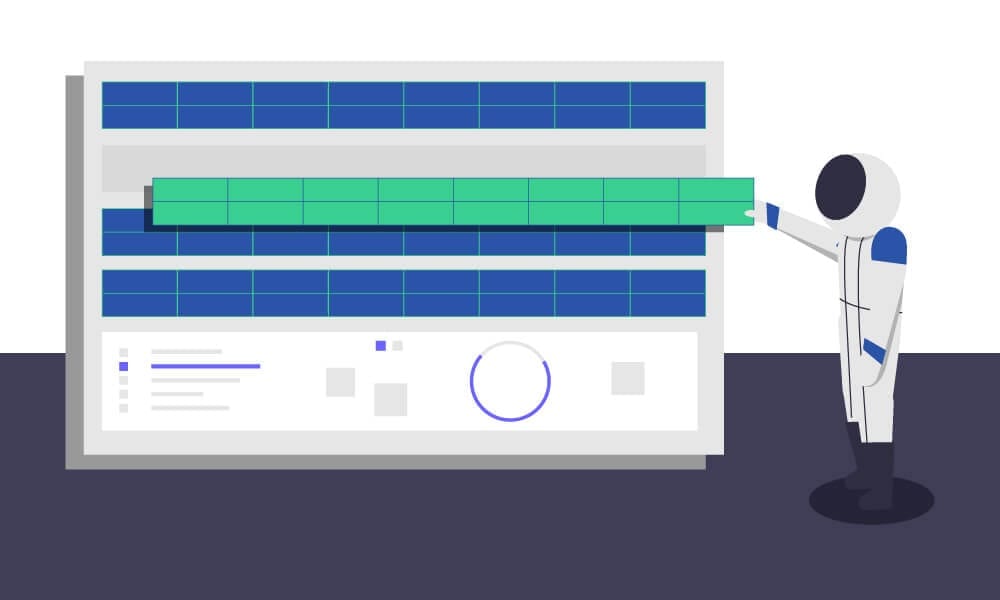 Tutorial: Inserting Records and DataFrames Into a SQL Database