Learning new skills is critical for career growth. But finding the time to learn can be a tremendous challenge if you’re working full-time. The faster you can learn, the less time you’ll need to find in your schedule. So how can you actually learn faster?

Thankfully, scientists have spent years researching the human brain. And while there’s no magic shortcut that’ll help you learn a new skill like data analysis overnight, there are some things you can do that are likely to increase your learning efficiency.

Want to retain more of what you learn and reach your learning goals faster? We’ve got 7 science-backed tips for speeding up your learning.

If you read about taking notes as a study tip, you’ll often see this 2014 study (PDF link) cited as evidence that you ought to take notes by hand. But what they actually found is a bit more complicated than that.

We’ve written in more detail about the science behind note-taking here, but here’s a quick summary:

The study found that students who wrote notes by hand did out-perform laptop notetakers on conceptual questions. However, that’s probably because laptop users were doing more verbatim transcription. In a follow-up study, instructing laptop notetakers to take notes in their own words improved their scores.

Handwritten notetakers still performed better, but that’s still not the full story. The available science suggests that frequently reviewing your notes is important for retention. Since typed notes can be saved to a cloud platform and reviewed from anywhere, it may be easier for many learners to follow this advice if their notes are typed rather than handwritten.

It’s also worth noting that the 2014 study had a pretty small sample size. Drawing any ironclad conclusions from it probably isn’t a great idea.

Until further research proves otherwise, it’s probably fine to take notes on whatever platform you prefer, as long as you can review them regularly. Just make sure that however you’re taking notes, you’re taking them in your own words, not transcribing or copy-pasting.

This one might seem obvious, but a lot of online learning platforms don’t actually require it. Watching a video of someone else doing something can help you better understand the skill, but to actually grasp it, you probably need to go hands-on and actually do it yourself.

The value of hands-on learning over rote lectures has been well-established in scientific literature for decades. A meta-study in the 1980s that reviewed 57 other studies found that hands-on learners performed 20% better than rote learners.

And those results have held up. A 2014 meta-study that looked at hundreds of other studies found that students who learned passively from lectures were 1.5 times as likely to fail.

3. Get Far Away From Your Phone

Have you heard from the phone proximity effect? If you haven’t, that article we just linked is worth a read, although it’s a little scary!

To summarize the results of those studies, though: having a mobile phone near you is probably affecting your cognitive abilities — even if it’s switched off, and even if it’s out of sight. What’s more, you probably aren’t aware that it’s impacting you. Even if you’re pretty confident your phone isn’t a distraction, it probably is.

Thankfully, the solution is simple: move as far away from it as you can when you’re studying. Ideally, that means switching it off and putting it in a different room, behind a closed door.

(If circumstances don’t allow for that, putting it somewhere hidden from view, like inside a bag, is better than having it visible, although it’ll probably still impact your performance). 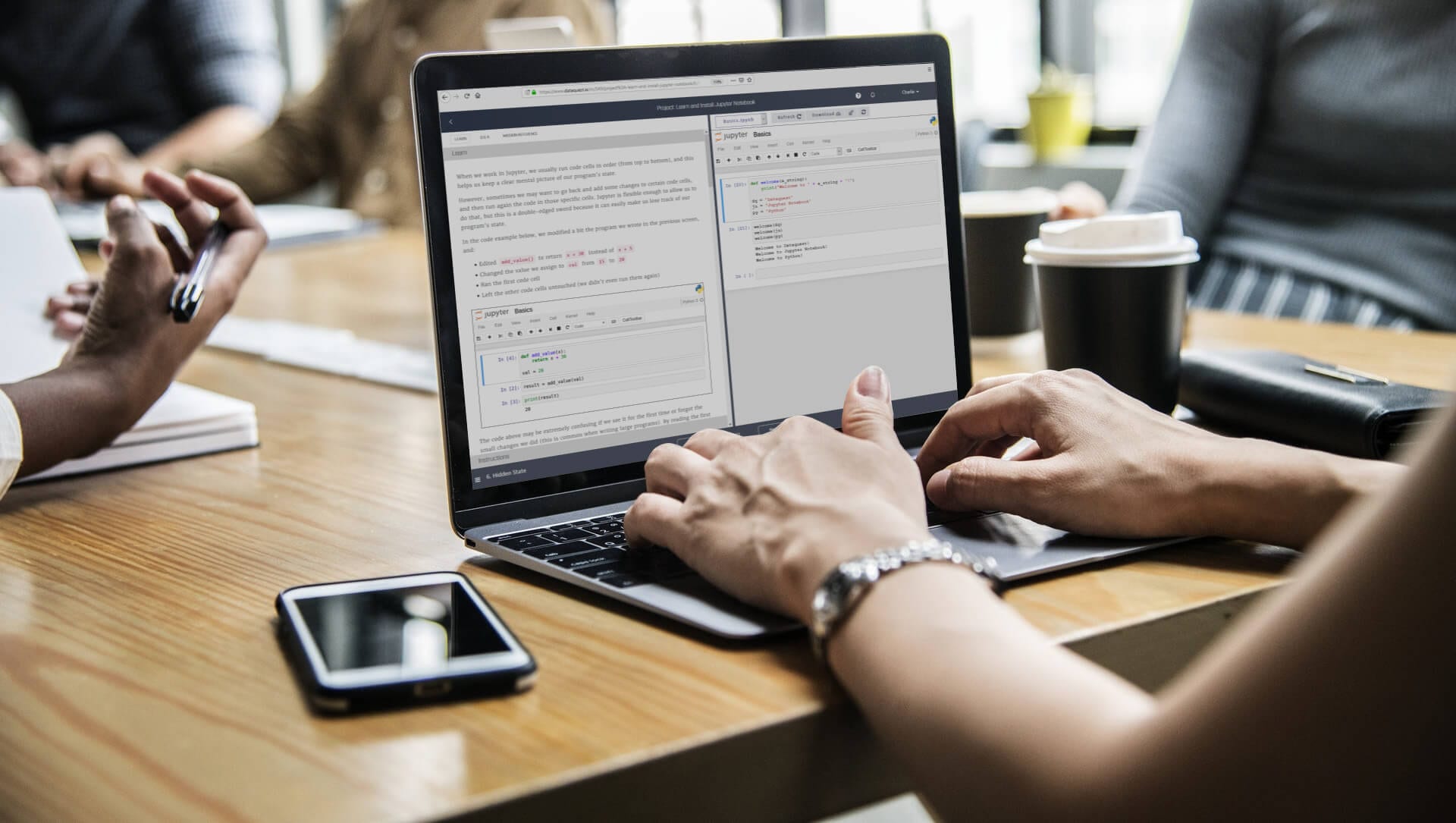 Studies like this one have shown that people who make detailed plans are more likely to follow-through than those who don’t.

The “detailed” part is key here — pick a time and place you’re going to work on your new skill each week. Pick a “backup” plan for what you’ll do to make up for lost time in case you have to miss or skip a session.

Having that detailed plan will make you more likely to follow-through and less likely to skip sessions. And that, in turn, will help you progress faster and reach your goals more quickly.

5. Get the Right Feedback

Sharing your progress with an accountability buddy can sometimes be helpful. But if you’re going to share, you should clue them in on a little science: it’s best if you receive positive feedback early in your studies, and negative feedback later on.

The reason for this is pretty straightforward — new learners need encouragement to keep going. When you get further along the path, negative feedback can help you avoid complacency and push you to keep growing.

Studies also suggest that you should ask your friends for “process praise” rather than “person praise.” In other words, you want a friend who’ll say, “Wow, you worked really hard on that!” and not someone who says “Wow, you’re so smart!”

Particularly when you’re busy, it can be tempting to try to squeeze as much learning into a block of free time as possible when you find one. But those kinds of cram sessions aren’t very efficient.

A 2018 study found that taking short breaks during a test helped combat the decreased performance and learning decline that comes from sustained mental effort. Learners who took short breaks between some test questions performed better than those who didn’t.

Much like a muscle, your brain gets tired and functions less well over periods of sustained effort. Also like a muscle, giving the brain some rest time helps it recover. (This is just a metaphor, of course. The brain is not a muscle!)

That doesn’t mean you can’t do a marathon four-hour study session. But rather than studying for four hours straight, you’ll probably make more progress if you build in a bunch of short breaks to give your brain time to recover. 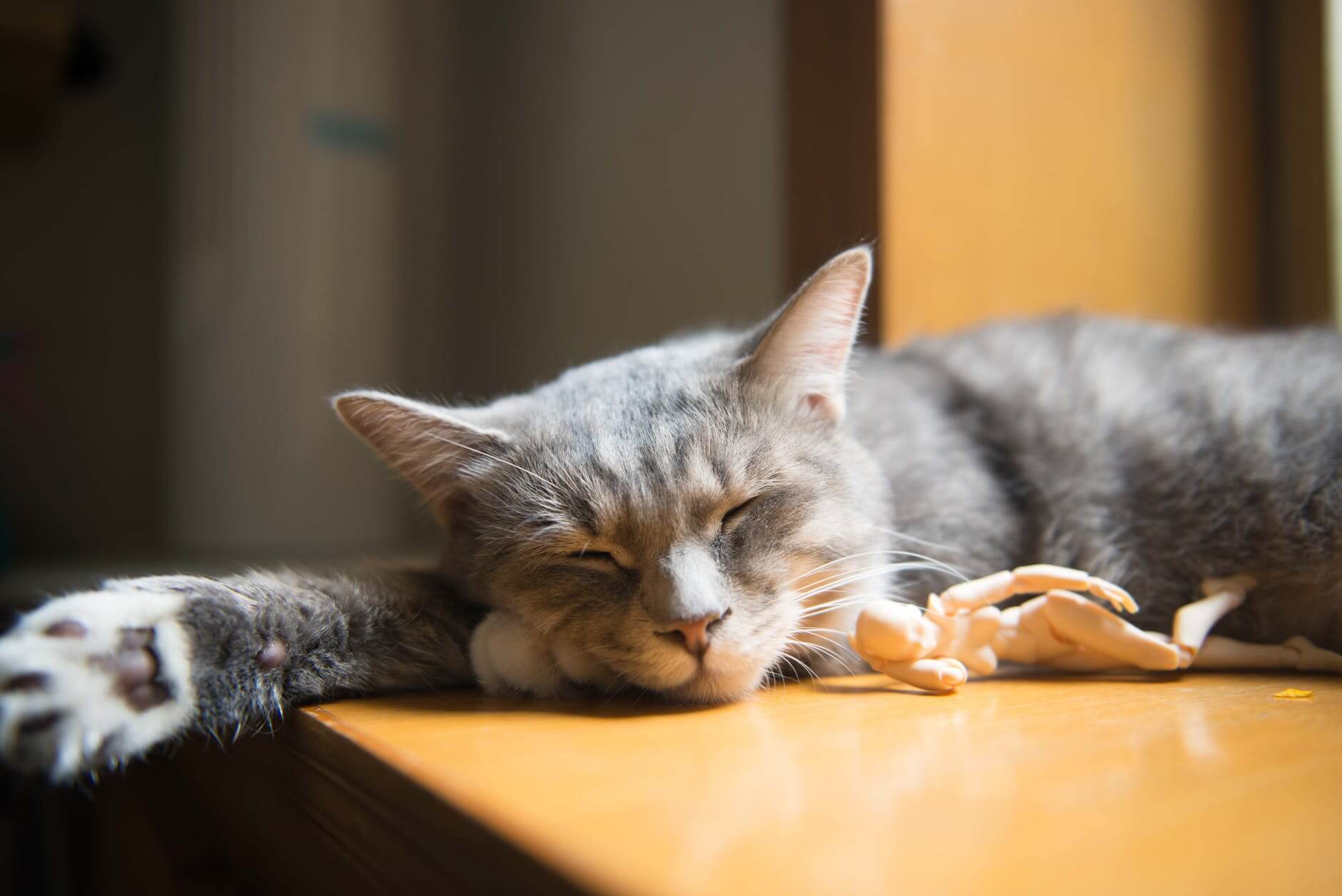 This cat has the next tip figured out.

Easier said than done, right? Getting a good night’s sleep can be a challenge. But when it comes to learning, it really pays dividends. Sleep is good for your brain in lots of ways, but one of them is that it seems to help with memory.

More sleep is linked to stronger academic performance, better memory recall, and more happiness. While it can be a struggle to fit eight-hours of good shut-eye into busy days, taking the time to sleep well will make everything you do during the day better — including speeding up learning that new skill.

Learning any new skill takes time. These tips will help you learn faster and more efficiently, but make no mistake — you still need to put the hard work in. Applying these tips and choosing a well-designed learning platform will help. But ultimately, learning a new skill is in your hands!

(Don’t let that intimidate you, though. You’ve got this!) 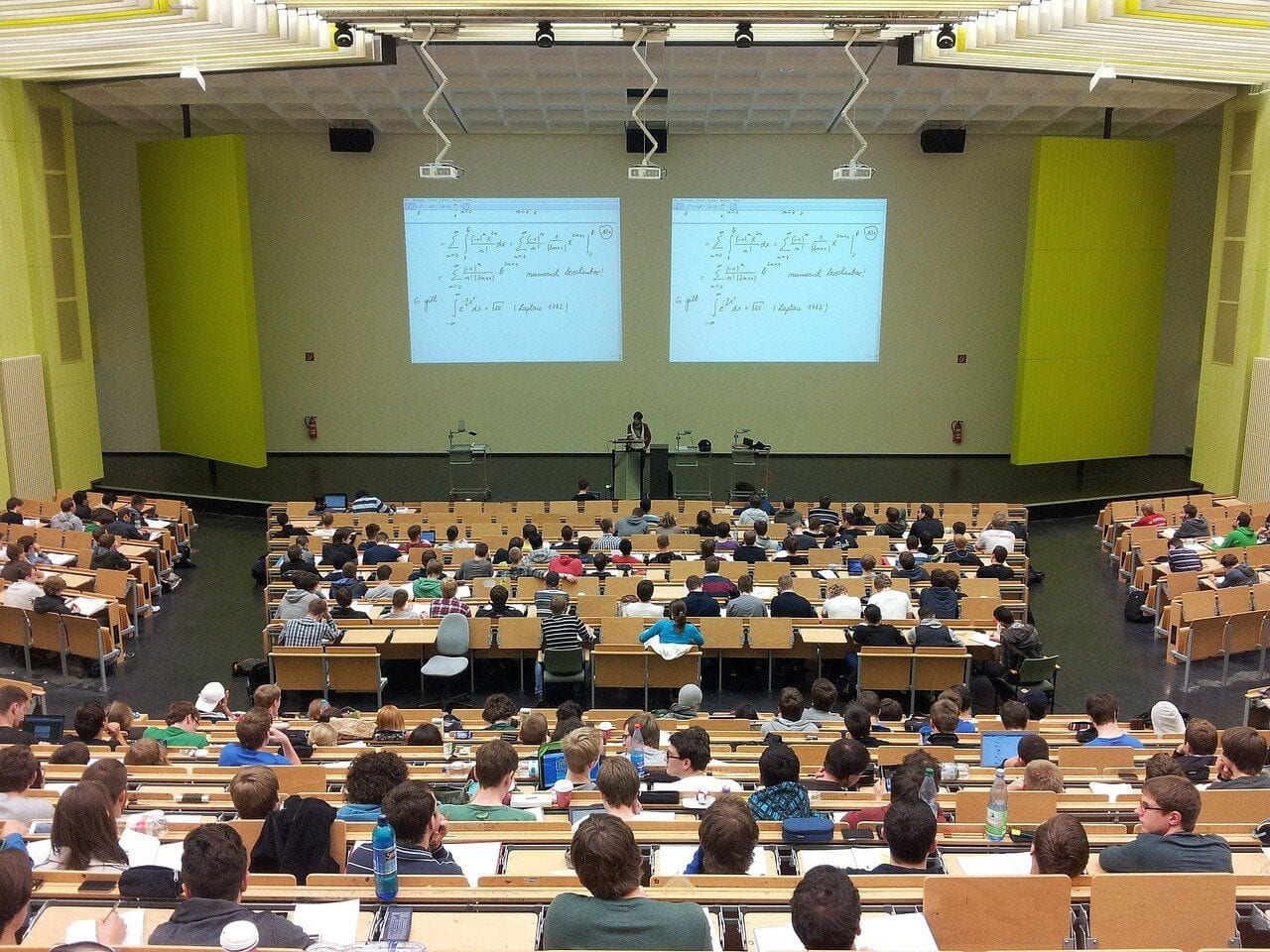 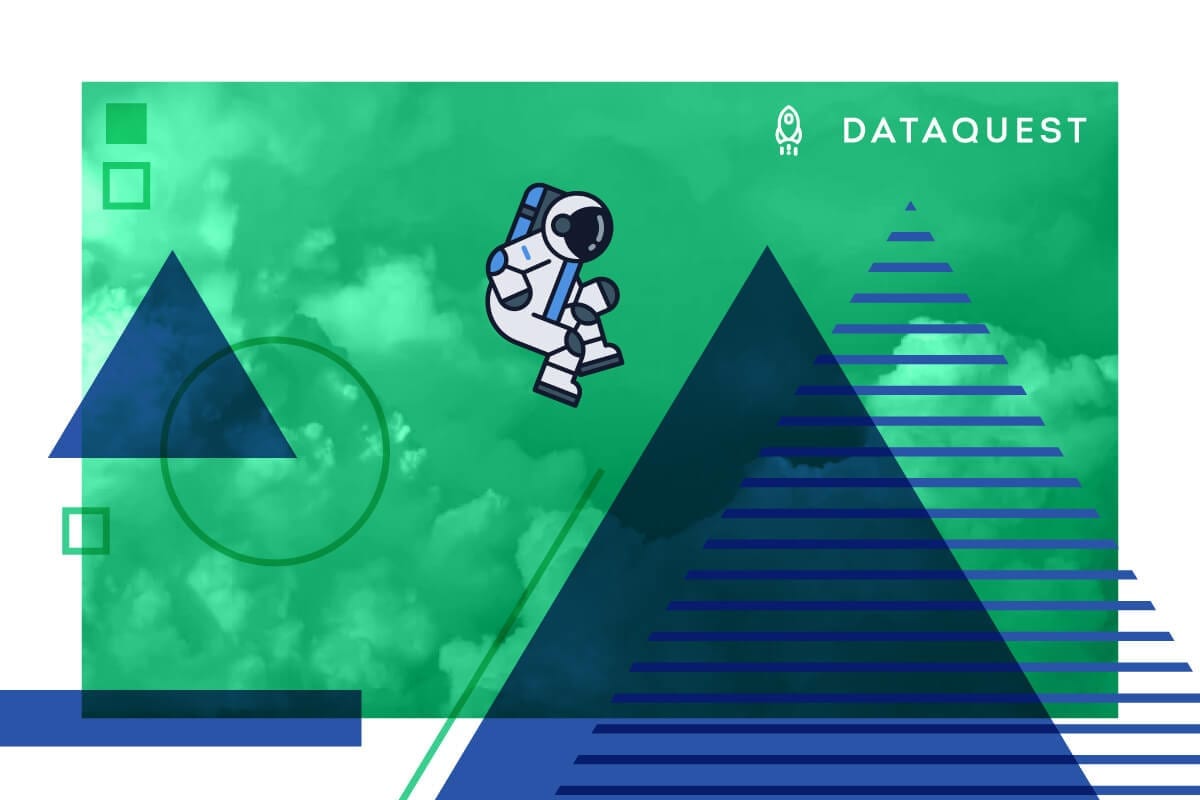