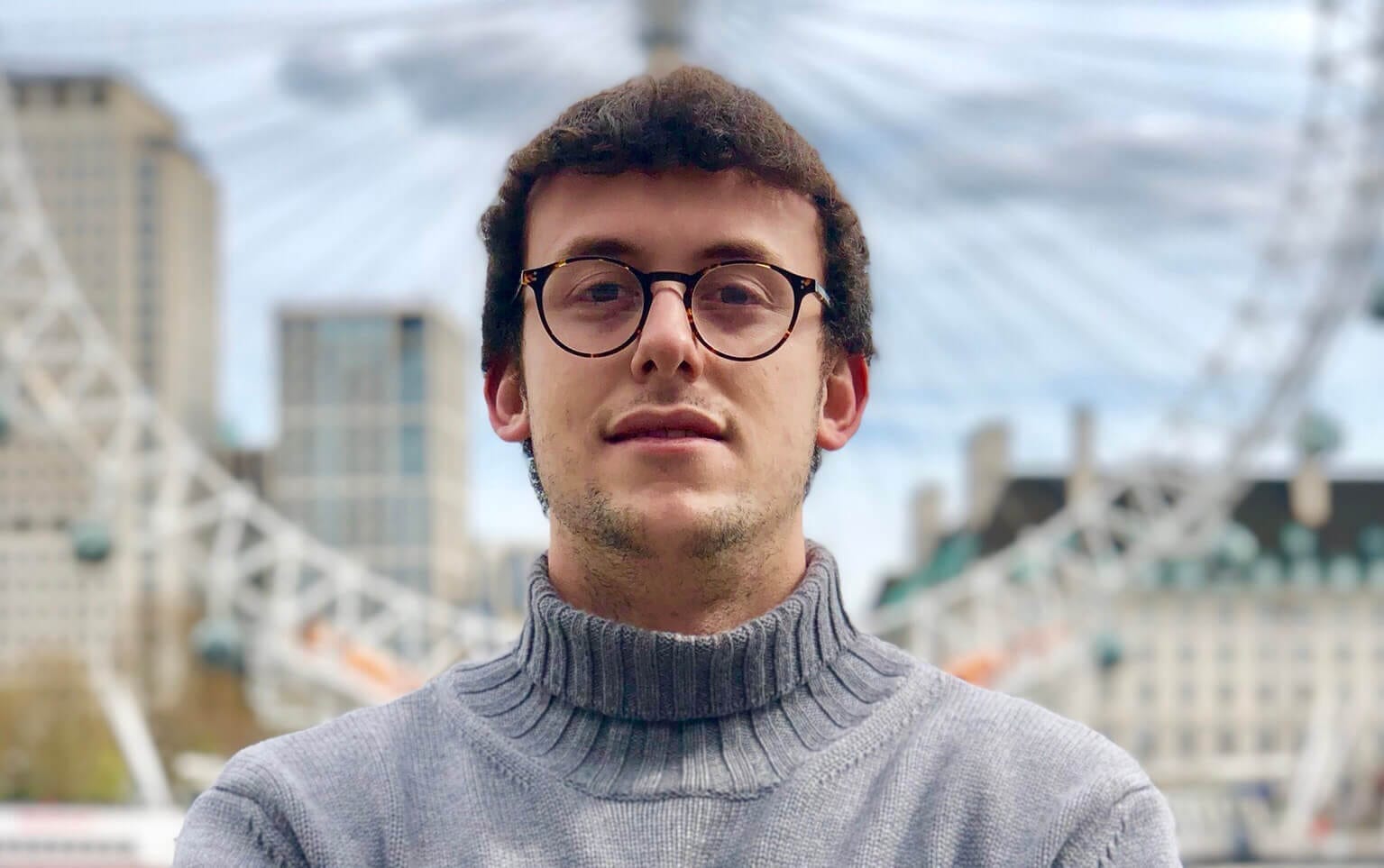 A lot of data science ​learners are interested in the question of DataCamp versus Dataquest. Jorge Varade, who’s spent time on both platforms, has a strong opinion about which one is best.

When Jorge finished his degree in business administration, he knew he wanted to get involved with analytics. An internship at Ralph Lauren in sales and marketing analytics taught him the basics of Excel and some more advanced techniques like pivot tables, but he was hungry for more. “I was really interested in data analysis,” he says, “but I wanted to do something more related to, well, Python.”

That’s how he ended up at Belgrave Valley, a London-based bootcamp that uses Dataquest to teach data science programming skills to students.

He came into bootcamp without any real programming experience. He had tried messing around a little bit on his own, he says, looking at videos and trying out a few different platforms, including DataCamp. But he hadn’t really made any headway. “I was a beginner,” he says.

For Jorge, what made the difference was how Dataquest forced him to think and apply what he was learning at each step. That proved to be a strong contrast with the other platforms he’d tried:

I wanted to try DataCamp to see how it was. I’ve done courses from the two platforms, DataCamp and Dataquest, and in my opinion I think Dataquest is much better because it makes you make an effort. On DataCamp, the code you have to write is almost already written for you, so you don’t learn too much. Dataquest makes you use your head and apply the things that you’re learning. I prefer the way [Dataquest] teaches, I think you do it really well.
“Also the projects were really good,” he says. “I really like the type of projects you have.”

DQ vs. DC by the numbers

​Jorge’s point — that Dataquest provides a more meaningful learning experience by asking you to write the code​ — is something that we hear a lot​ from Dataquest learners. But we certainly ​don’t expect you to take our word for it!

Instead, let’s look at how the two sites stack up on third-party review sites to see whether most data science learners agree with Jorge:

​These numbers are current as of March 16, 2021, and the message is pretty clear — third-party reviewers consistently rate Dataquest above DataCamp. Jorge is not alone.

Getting a Job in Data​

Since finishing his Dataquest courses at the bootcamp program, Jorge has been working as a data analyst — first on a two-week contract for a bank, and ​then in a full-time role analyzing auto marketing data at Mediacom. After a few months in that role, he moved into another data analyst role — this time at HelloFresh.

But he’s not resting on his laurels. He finished the Data Analyst in Python path, he says, and now he’s switching over to the Data Scientist path so he can keep adding to his skill set. “I will continue [subscribing to] Dataquest,” he says, “because I really like how you explain the courses and the content.”

For other Dataquest students aiming to get jobs as data analysts, Jorge recommends spending as much time as possible studying, and really immersing yourself in your learning. “Really focus on how Python works, how SQL works, and how the data analysis world works,” he says. “If you really like data analysis, then spend time on it.”

Want to follow in Jorge’s footsteps? ​Click below to get started with a free account — in less than five minutes from now, you’ll be writing your first code, and on your way to becoming a data analyst! 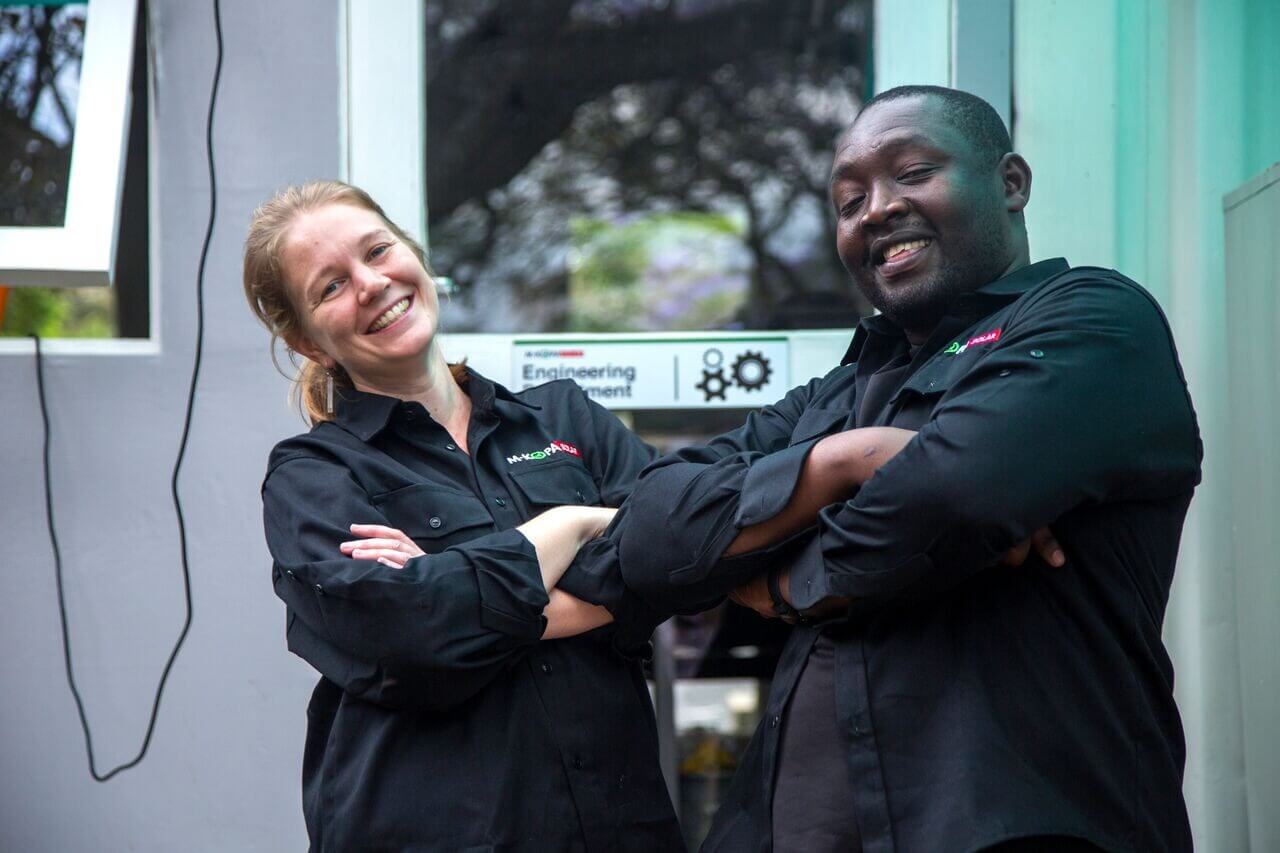