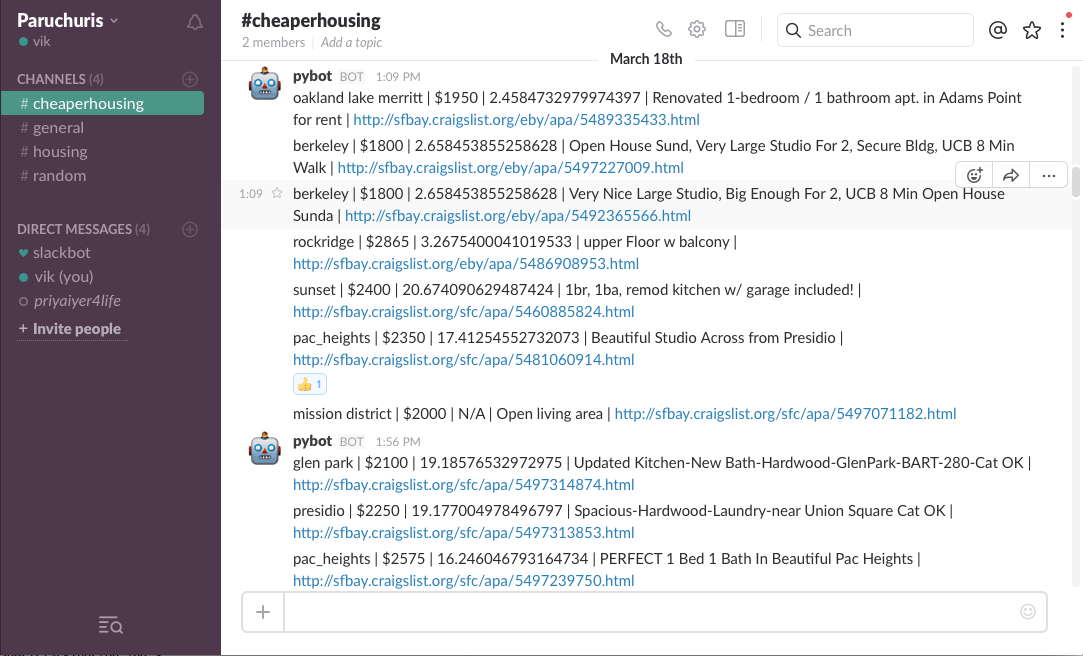 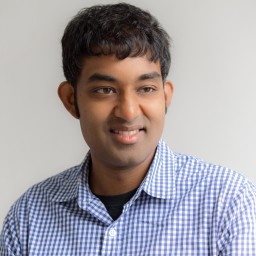 17 Reasons Why You’re Getting Rejected for Data Science Jobs