Adam: “It would have been much harder without Dataquest” 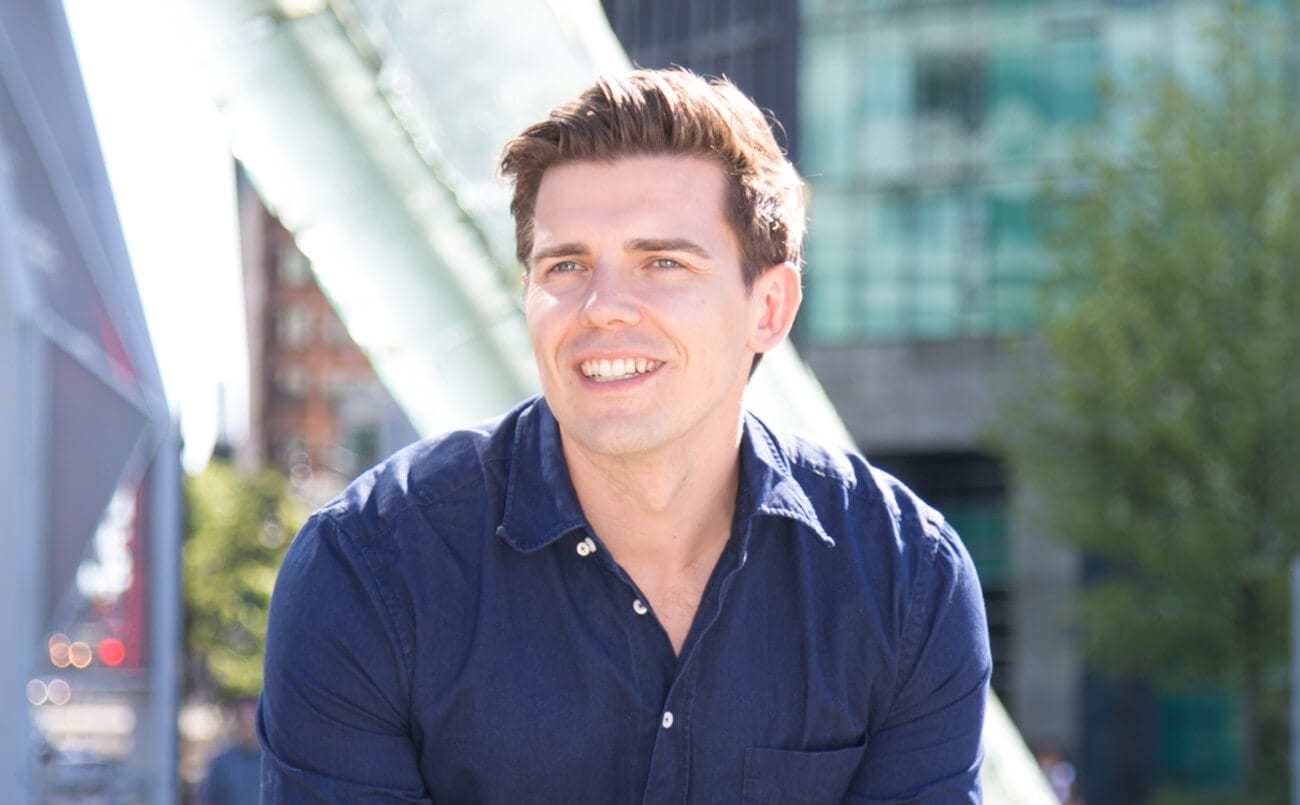 Adam Zabrodski didn’t originally plan to become a data scientist. In college, he studied rocks. But over a sequence of jobs that included Ops Management at Uber and a “brutal slog” in investment banking, he found that he enjoyed analytics and working with data.

The problem? Adam had no background in math or computer science. He didn’t have the tools to take his interest in data to the next level. “It was obvious that my scope was being limited,” he said. “There’s only so much you can do in Excel.”

He experimented a little with learning Python at sites like Coursera and CodeAcademy, but it didn’t stick. “Python seemed tedious and horrible,” he said.

Then he moved to an agency that built mobile and ecommerce websites. He saw his teammates using Python, and realized how powerful it could be. He decided to give Python another shot, and settled on going through Dataquest’s Python path during his offtime, with the ultimate aim of becoming a data scientist.

Then, suddenly, he found himself without a job: he and all of his coworkers were laid off.

That’s the kind of surprise blow that might have derailed someone less dedicated, but with his days unexpectedly free, Adam decided to take those lemons and make lemonade. He doubled down on the Dataquest lessons, spending five hours a day moving through the content.

Five months later, he’d finished everything, and soon after that he landed his first job as a data scientist.

“I think I was surprised at how difficult it was until it wasn’t anymore,” he said. “I once spent two hours because of an uppercase K instead of lowercase.” But his advice to his fellow students is to push ahead anyway: “If you keep going, it gets better. Take breaks when you need to, but come back to it.”

Adam now works for world-famous yoga brand Lululemon. “My current title is Senior Analyst Guest Insights,” he said, “but really I’m a data scientist. I perform clustering models on our customers, random forests to predict churn, and am now working on deploying some lifetime value models to help with digital marketing.”

Getting that job “would have been much harder without Dataquest,” he said. “It’s a great product. I still recommend it to anyone who asks me about how to get started.”

Feeling inspired? Dive in and start (or continue) your own data science journey.