The Right Kind of Internal Motivation Can Improve Your Studies 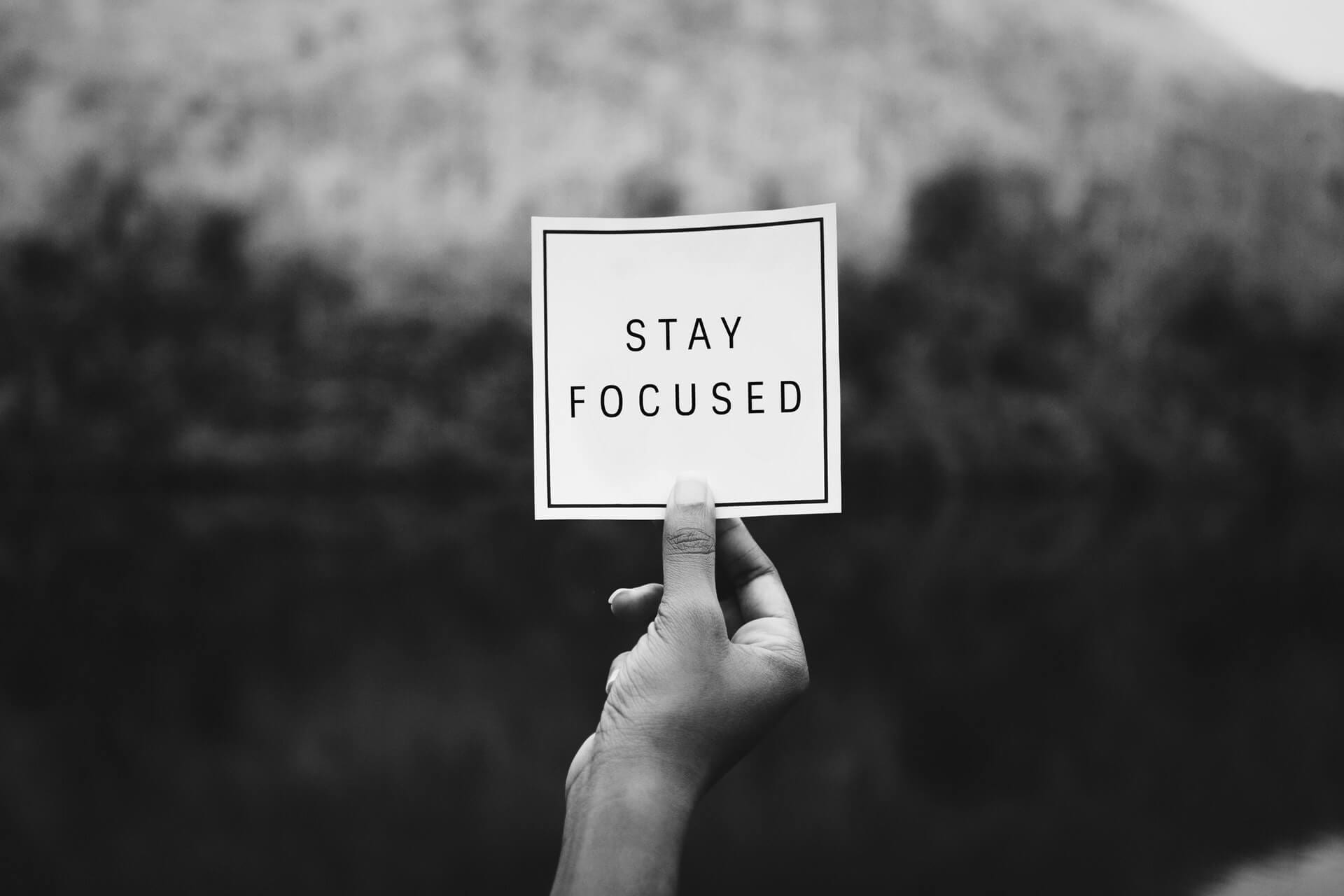 Learning data science can be a slog. At Dataquest, we try to make it as easy and fun as possible, but there’s no magic wand. Becoming a data scientist takes sustained hard work, and sustaining hard work takes motivation.

We’ve all felt the little bursts of inspiration that come from outside sources. You might feel fired up after listening to a particular song, or reading an inspiring quotation.

But these external or extrinsic motivations are fleeting. There’s no song that’s going to keep you on track over weeks or months of study.

But internal motivation can be split further into two different subcategories:

The key section of the study looked at 241 grade-school-aged children in Canada. Near the beginning of the school year, each child was asked to answer a questionnaire that assessed their reasons for their behavior at school, including questions about both intrinsic and identified motivations. They also filled out questionnaires about their emotions.

After the first set of grades were handed down, researchers returned to the classrooms to have students assess their emotions again, and then did some hierarchical multiple regression analysis to look at how intrinsic motivation and identified motivation affected both psychological well-being and academic performance.

In other words, the kids who liked learning more tended to be happier, regardless of how their grades turned out.

In a follow-up experiment with a smaller number of college-aged students, researchers confirmed these findings and made another important one: after measuring time spent studying, they found that students who spent more time studying also tended to report positive changes in their life satisfaction.

How We Can Apply This to Learning Data Science

Obviously this was just a single study, and a lot more research into this topic is called for. But that doesn’t mean we can’t draw some basic conclusions from the data we already have.

The study suggests that having intrinsic motivation helps keep us happy (which will make it easier to deal with setbacks and those moments where we get stuck), and having identified motivation correlates with more successful outcomes. So when it comes to learning data science, we really want a healthy dose of both.

As far as intrinsic motivation, the best way to foster this is to work on projects that actually interest you. Or, as Dataquest founder Vik Paruchuri put it in his ‘How to Actually Learn Data Science’ blog post, you should “take control of your learning by tailoring it to what you want to do, not the other way around.”

For example, if you really love movies, find film-related data sets to work with. Trying to answer questions about film with data analysis is going to help you keep the effort up even when the going gets tough, because you’re genuinely interested in the subject.

At Dataquest, we try to reinforce every major lesson with an interesting data science project, and there are lots of other resources for project-based data science learning.

But don’t feel you need to stick rigidly to any “assigned” project if you can modify it in a way that makes it more intrinsically interesting to you, or simply create projects of your own!

Kaggle has a lot of active and completed competitions you can look to find projects on topics you’re interested in.

Your goal should be to find projects you care about and enjoy doing, not to force yourself through a series of projects that don’t interest you.

Now for the good news: identified motivation, the one that’s correlated with improved performance, is likely to be something that you already have.

Your identified motivation is the reason you’re reading this article. It’s your answer to the question: “Why learn data science?”

This answer will vary from person to person, but the more convincing your answer is to you, the more valuable it’s likely to be as a motivator. Whatever your answer is, reinforcing it and reflecting on it every now and then may be helpful.

If you don’t have an answer to that question, this study suggests you’re probably better off finding one before you dig into learning data science. Even if you love working with data (an intrinsic motivation), having a more tangible reason to study seems to correlate with better performance, whereas intrinsic motivation does not.

Charlie is a student of data science, and also a content marketer at Dataquest.