Most of us have been introduced to Python as an object-oriented language, but Python functions are also useful tools for data scientists and programmers alike. While classes, and objects, are easy to start working with, there are other ways to write your Python code. Languages like Java can make it hard to move away from object-oriented thinking, but Python makes it easy.

Given that Python facilitates different approaches to writing code, a logical follow-up question is: what is a different way to write code? While there are several answers to this question, the most common alternative style of writing code is called functional programming. Functional programming gets its name from writing functions which provides the main source of logic in a program.

The easiest way to introduce functional programming is to compare it to something we’re already aware of: object-oriented programming. Suppose we wanted to create a line counter class that takes in a file, reads each line, then counts the total amount of lines in the file. Using a class, it could look something like the following:

While not the best implementation, it does provide an insight into object-oriented design. Within the class, there are the familiar concepts of methods and properties. The properties set and retrieve the state of the object, and the methods manipulate that state.

For both these concepts to work, the object’s state must change over time. This change of state is evident in the lines property after calling the read() method. As an example, here’s how we would use this class:

The ever-changing state of an object is both its blessing and curse. To understand why a changing state can be seen as a negative, we have to introduce an alternative. The alternative is to build the line counter as a series of independent functions.

The functions that meet the above criteria are called pure functions. Here’s an example to highlight the difference between pure functions, and non-pure:

The benefit of using pure functions over impure (non-pure) functions is the reduction of side effects. Side effects occur when there are changes performed within a function’s operation that are outside its scope. For example, they occur when we change the state of an object, perform any I/O operation, or even call print():

Programmers reduce side effects in their code to make it easier to follow, test, and debug. The more side effects a codebase has, the harder it is to step through a program and understand its sequence of execution.

Instead of the def syntax for function declaration, we can use a lambda expression to write Python functions. The lambda syntax closely follows the def syntax, but it’s not a 1-to-1 mapping. Here’s an example of building a function that adds two integers:

The lambda expression takes in a comma separated sequences of inputs (like def). Then, immediately following the colon, it returns the expression without using an explicit return statement. Finally, when assigning the lambda expression to a variable, it acts exactly like a Python function, and can be called using the the function call syntax: new_add().

If we didn’t assign lambda to a variable name, it would be called an anonymous function. These anonymous functions are extremely helpful, especially when using them as an input for another function. For example, the sorted() function takes in an optional key argument (a function) that describes how the items in a list should be sorted.

There are a set of important first-class functions that are commonly used within the functional paradigm. These functions take in a Python iterable, and, like sorted(), apply a function for each element in the list. Over the next few sections, we will examine each of these functions, but they all follow the general form of function_name(function_to_apply, iterable_of_elements).

The first function we’ll work with is the map() function. The map() function takes in an iterable (ie. list), and creates a new iterable object, a special map object. The new object has the first-class function applied to every element.

Note that it’s important to cast the return value from map() as a list object. Using the returned map object is difficult to work with if you’re expecting it to function like a list. First, printing it does not show each of its items, and secondly, you can only iterate over it once.

Here’s how we could filter odd or even values from a list:

Here’s an example of how we can use reduce() to sum all elements in a list.

An interesting note to make is that you do not have to operate on the second value in the lambda expression. For example, you can write a function that always returns the first value of an iterable:

From the examples, you can see that we don’t need to add the lambda expressions. If you are looking to add map(), or filter() functions to your own code, this is usually the recommended way. However, in the next section, we’ll provide a case to still use the map() and filter() functions.

Sometimes we want to use the behavior of a function, but decrease the number of arguments it takes. The purpose is to “save” one of the inputs, and create a new function that defaults the behavior using the saved input. Suppose we wanted to write a function that would always add 2 to any number:

The add_two function is similar to the general function, $f(a,b) = a + b$, only it defaults one of the arguments ($a = 2$). In Python, we can use the partial module from the functools package to set these argument defaults. The partial module takes in a function, and “freezes” any number of args (or kwargs), starting from the first argument, then returns a new function with the default inputs.

Partials can take in any function, including ones from the standard library.

Check out some other resources you may find helpful: 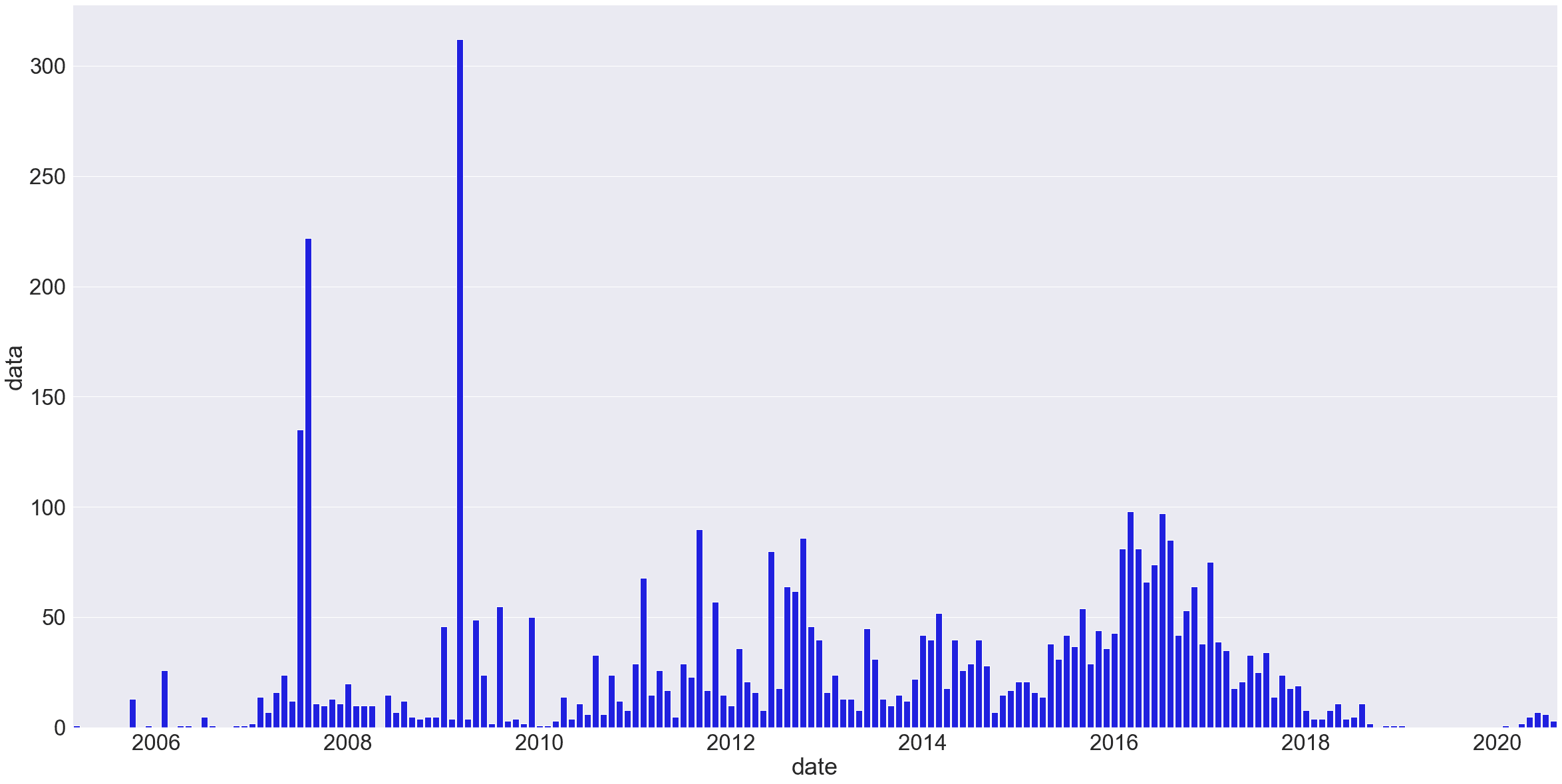