Data Visualization in R with ggplot2: A Beginner Tutorial

A famous general is thought to have said, “A good sketch is better than a long speech.” That advice may have come from the battlefield, but it’s applicable in lots of other areas — including data science. “Sketching” out our data by visualizing it using ggplot2 in R is more impactful than simply describing the trends we find. 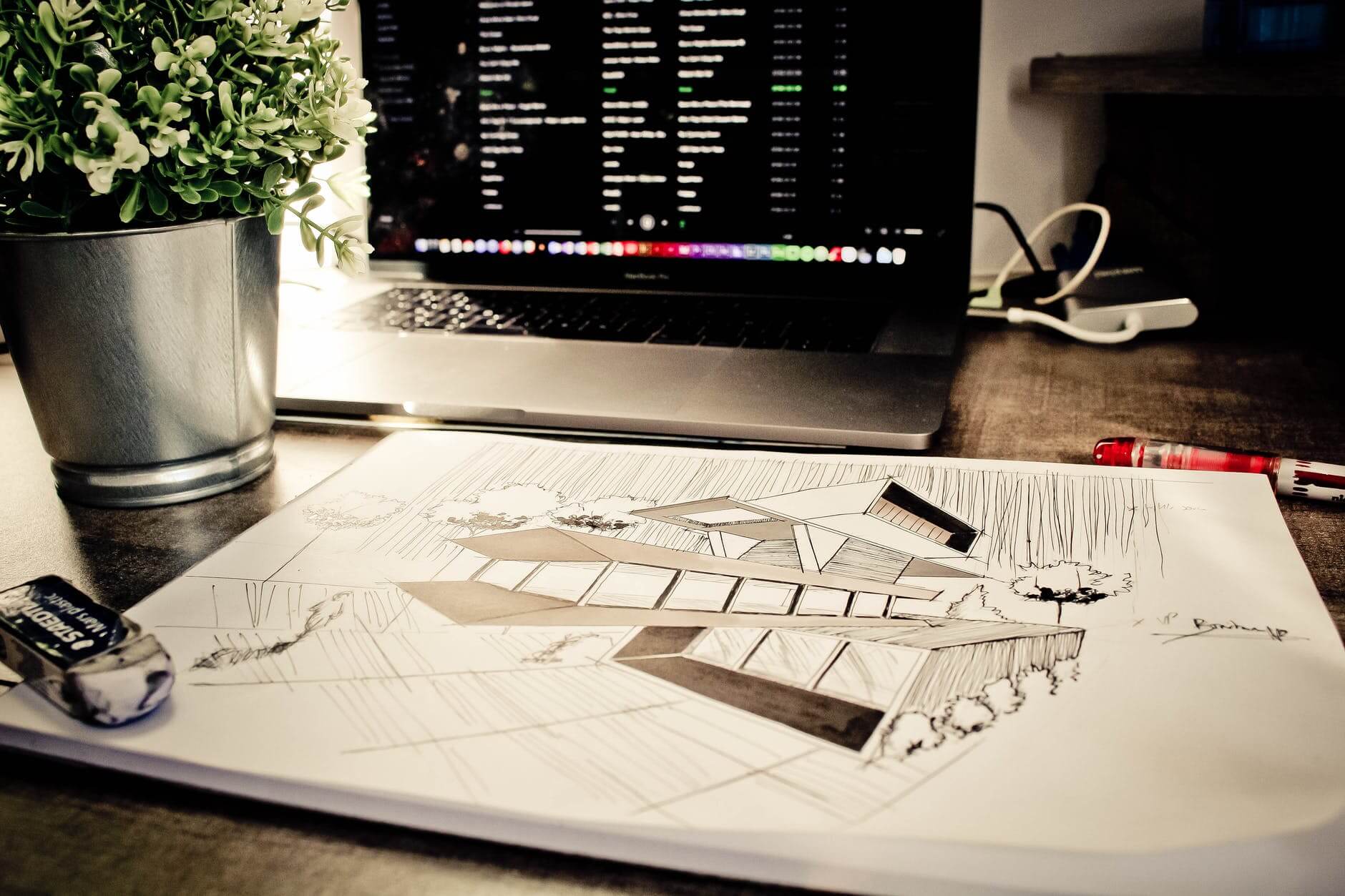 Sketching out the design for a house communicates much more clearly than trying to describe it with words. The same thing is often true for data — and that’s where data visualization with ggplot2 comes in!

This is why we visualize data. We visualize data because it’s easier to learn from something that we can see rather than read. And thankfully for data analysts and data scientists who use R, there’s a tidyverse package called ggplot2 that makes data visualization a snap!

In this blog post, we’ll learn how to take some data and produce a visualization using R. To work through it, it’s best if you already have an understanding of R programming syntax, but you don’t need to be an expert or have any prior experience working with ggplot2.

We would like to know how life expectancy has been changing through time. With advances in medicine and technology, we would expect that life expectancy would be increasing, but we won’t know for sure until we have a look!

(Not sure how you can work with R on your personal computer? Check out how to get started with RStudio!)

What’s in a Graph?

Before we dive into the post, some context is needed. There are many types of visualizations out there, but most of them will boil down to the following:

We can break down this plot into its fundamental building blocks:

Breaking down a plot into layers is important because it is how the ggplot2 package understands and builds a plot. The ggplot2 package is one of the packages in the tidyverse, and it is responsible for visualization. As you continue reading through the post, keep these layers in mind.

In order to start on the visualization, we need to get the data into our workspace. We’ll bring in the tidyverse packages and use the read_csv() function to import the data. We have our data named as life_expec.csv, so you’ll need to rename it according to how you name the file.

We can see that time is encoded in terms of years via the Year column. There are two columns that allow us to distinguish between different race and sex categories. Finally, the last two columns correspond to life expectancy and death rate.

Let’s have a quick look at the data to see how it looks like for one particular year:

One year has nine different rows, each one corresponding to a different demographic division. For this visualization, we’ll focus on the United States overall, so we’ll need to filter the data down accordingly:

This code produces a blank graph (as we see below). But it now “knows” to use the life_expec data, even though we don’t see it charted yet.

Now that we’ve prepared the data, we can start building our visualization. The next layer that we need to establish are the axes. We are interested in looking at how life expectancy changes with time, so this indicates what our two axes are: Year and Avg_Life_Expec.

In order to specify the axes, we need to use the aes() function. aes is short for “aesthetic”, and it is where we tell ggplot what columns we want to use for different parts of the plot. We are trying to look at life expectancy through time, so this means that Year will go to the x-axis and Avg_Life_Expec will go to the y-axis.

With the addition of the aes() function, the graph now knows what columns to attribute to the axes:

But notice that there’s still nothing on the plot! We still need to tell ggplot() what kind of shapes to use to visualize the relationships between Year and Avg_Life_Expec.

Typically when we think of visualizations, we normally think about the type of graph since it’s really the shapes that we see that tell us most of the information. While the ggplot2 package gives us a lot of flexibility in terms of choosing a shape to draw the data, it’s worth taking some time to consider which one is best for our question.

We are trying to visualize how life expectancy has changed through time. This means that there should be a way for us to compare the past directly with the future. In other words, we want a shape that helps show a relationship between two consecutive years. For this, a line graph is great.

To create a line graph with ggplot(), we use the geom_line() function. A geom is the name for the specific shape that we want to use to visualize the data. All of the functions that are used to draw these shapes have geom in front of them. geom_line() creates a line graph, geom_point() creates a scatter plot, and so on.

This graph is exactly what we were looking for! Having a look at the general trend, life expectancy has grown over time.

We could stop the plot here if we were just looking at the data quickly, but this is rarely the case. More common is that you’ll be creating a visualization for a report or for others on your team. In this case, the plot is not complete: if we were to give it to a teammate with no context, they wouldn’t understand the plot. Ideally, all of your plots should be able to explain themselves through the annotations and titles.

Adding a Title and Axis Labels

Currently the graph keeps the column names as the labels for both of the axes. This is sufficient for Year, but we’ll want to change up the y-axis. In order to change the axis labels for a plot, we can use the labs() function and add it as a layer onto the plot. labs() can change both the axis labels as well as the title, so we’ll incorporate that here.

Our final polished graph is:

In only a few lines of code, we produced a great visualization that tells us everything we need to know about life expectancy for the general population in the United States. Visualization is an essential skill for all data analysts, and R makes it easy to pick up. 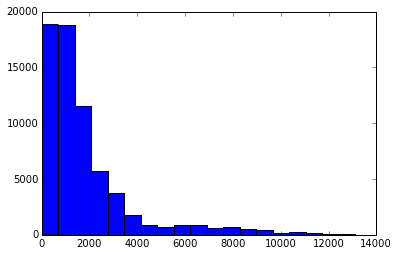 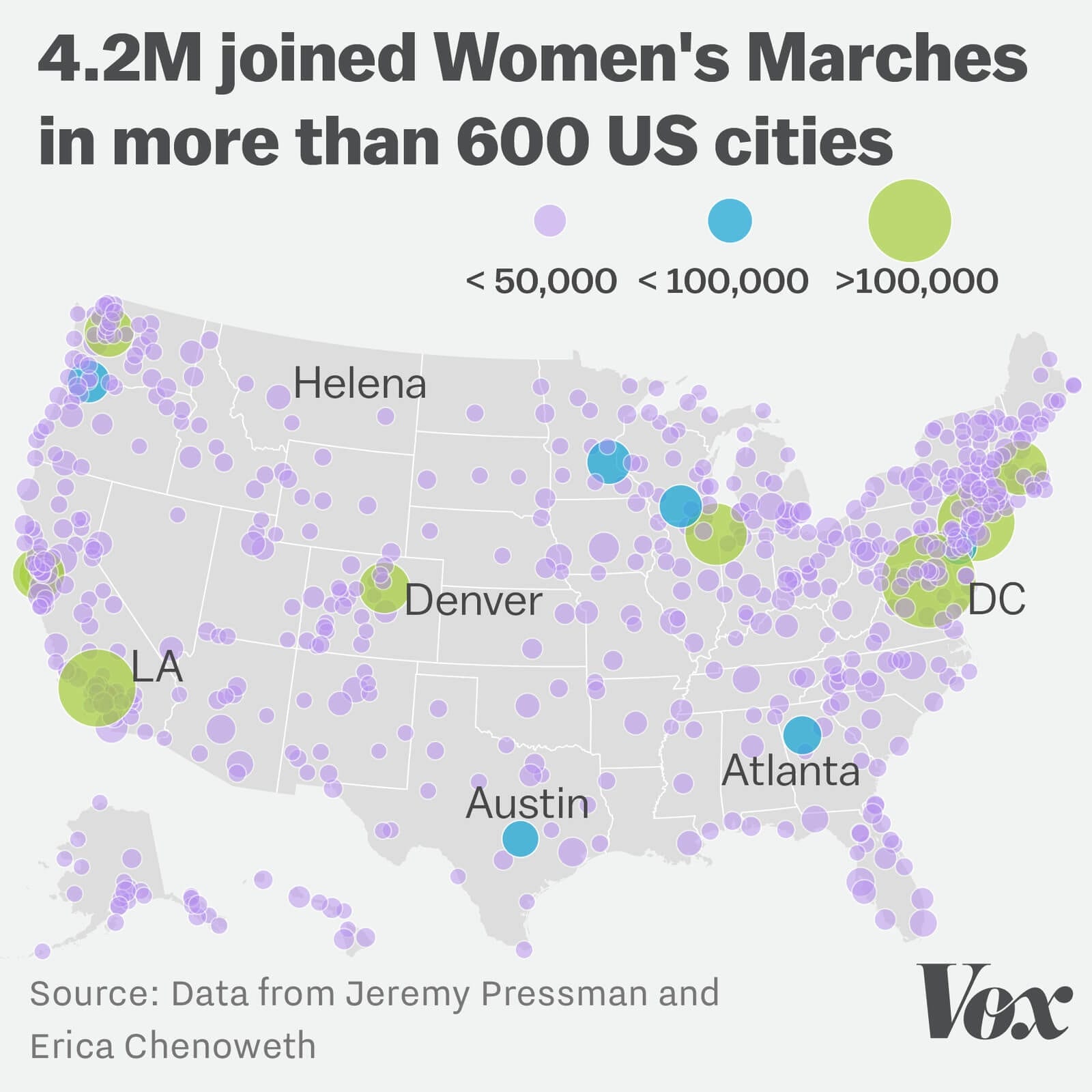