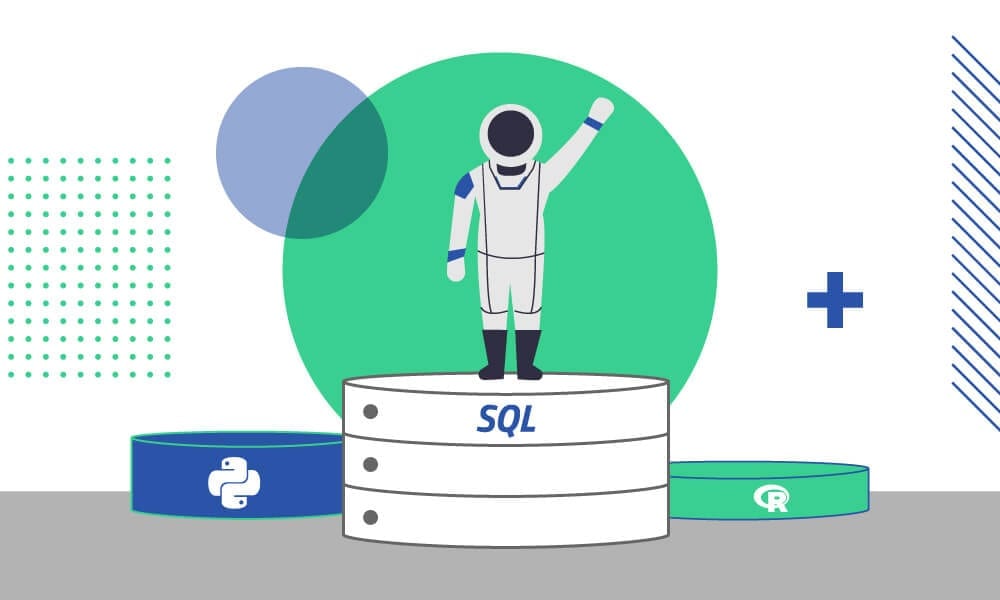 In the years since, it has been widely adopted. Learning SQL — which can be pronounced either “sequel” or “S.Q.L.”, by the way — has been a rite of passage for programmers who need to work with databases for decades.

But why should someone who wants to get a job in data spend time learning this ‘ancient’ language in 2021?

Why not spend all your time mastering Python/R, or focusing on ‘sexier’ data skills, like Deep Learning, Scala, and Spark? 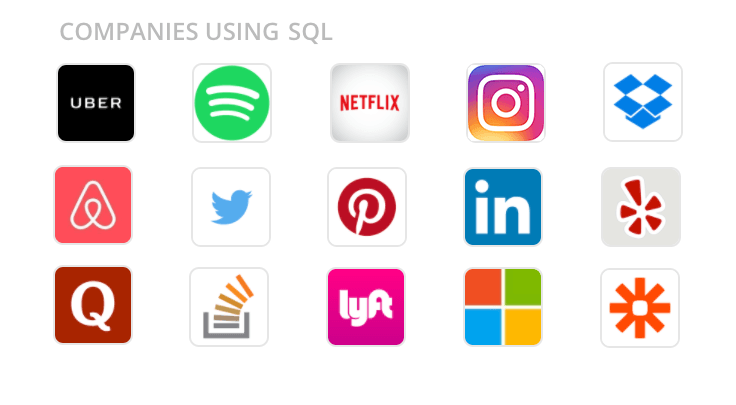 If you want to get a job in data, your focus should be the skills that employers want.

To demonstrate the importance of SQL specifically in data-related jobs, in early 2021 I analyzed more than 32,000 data jobs advertised on Indeed, looking at key skills mentioned in job ads with ‘data’ in the title. 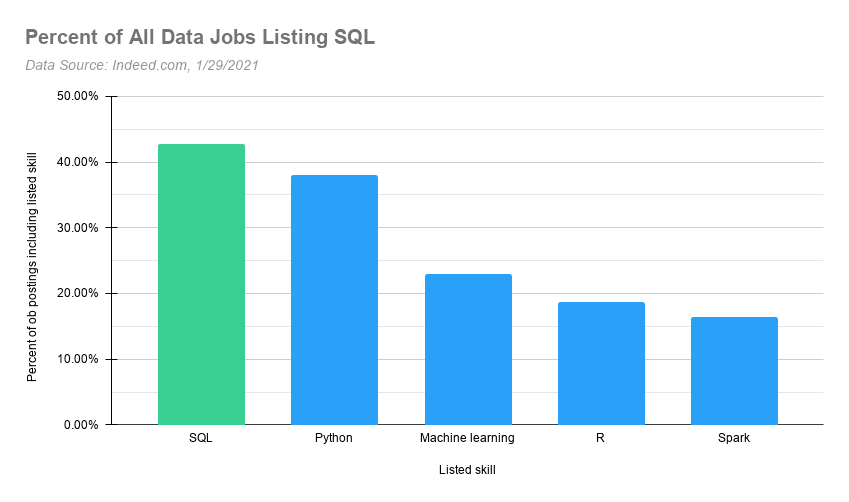 As we can see, SQL is the most in-demand skill among all jobs in data, appearing in 42.7% of all job postings.

Interestingly, the proportion of data jobs listing SQL actually seems to be increasing! When I performed this same analysis in 2017, SQL was also the most in-demand skill, but it was listed in 35.7% of ads.

If you’re looking for your first job in data, it turns out knowing SQL is even more critical.

Most entry-level jobs in data are Data Analyst roles, so I took a look at jobs ads with ‘data analyst’ in the title, and those numbers are even more conclusive: 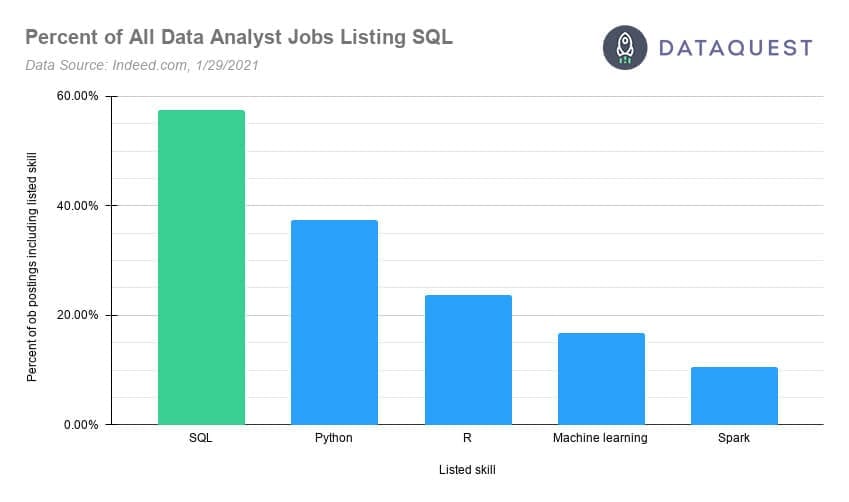 There’s no doubt that if you’re looking for a role as a data analyst, learning SQL should be at the top of your to-do list.

In fact, even if you’re interested in more advanced roles, SQL skills are critical.

That means that even if you’re a Python master already, you’re going to miss out on 3 out of 5 data science and data engineer job openings unless you’ve got SQL skills on your resume, too.

Long story short: yes, you need to learn SQL, for any role in the data science industry. (You do not need a SQL certification, though!)

It will not only make you more qualified for these jobs, it will set you apart from other candidates who’ve only focused on the “sexy” stuff like machine learning in Python.

3. SQL is still the top language for data work

SQL is more popular among data scientists and data engineers than even Python or R. In fact, it’s one of the most-used languages in the entire tech industry!

In the chart below, the “most used” technologies from StackOverflow’s 2020 developer survey, we can see that SQL eclipses even Python in terms of popularity. In fact, it’s the third-most-popular language among all developers: 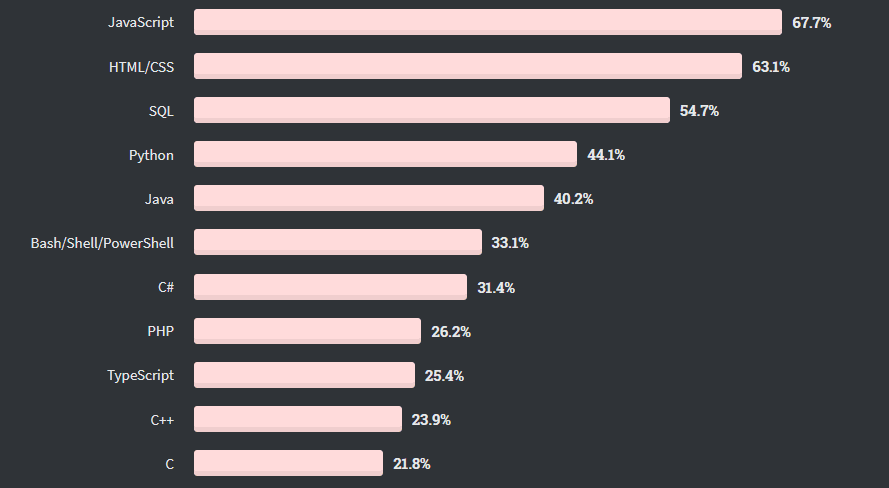 But we’re concerned specifically with jobs within the field of data science, so let’s filter things down a little further. If we dig into the raw data from the 2020 survey, we find that SQL is even more imptorant and widely-used in the context of data jobs.

In the complete dataset, which StackOverflow has released here, we can see that among developers who work with data (including data scentists, data analysts, database adminstrators, data engineers, etc.), more than 70% use SQL — more than any other language. 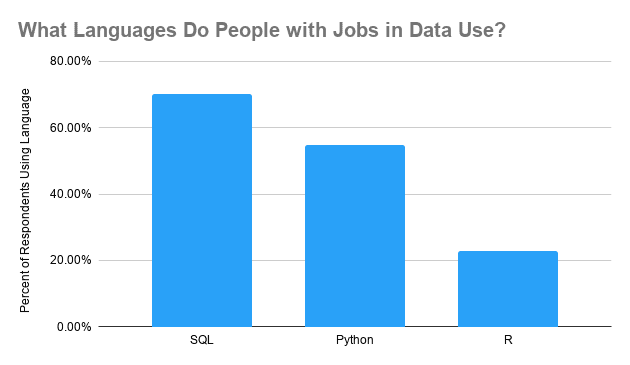 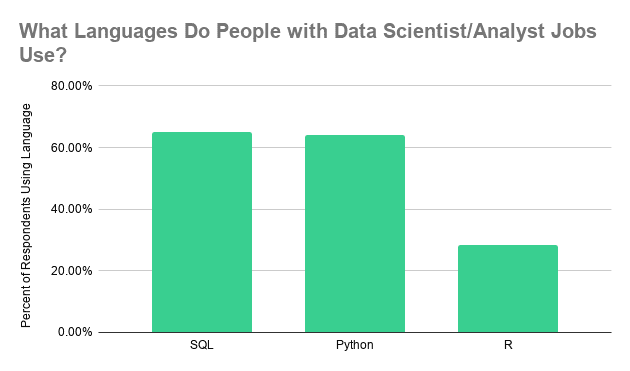 In other words: SQL is the most-used language in data science, according to the 10,000+ data professionals who responded to StackOverflow’s 2020 survey.

Now that we why we should learn SQL, the obvious question is how? 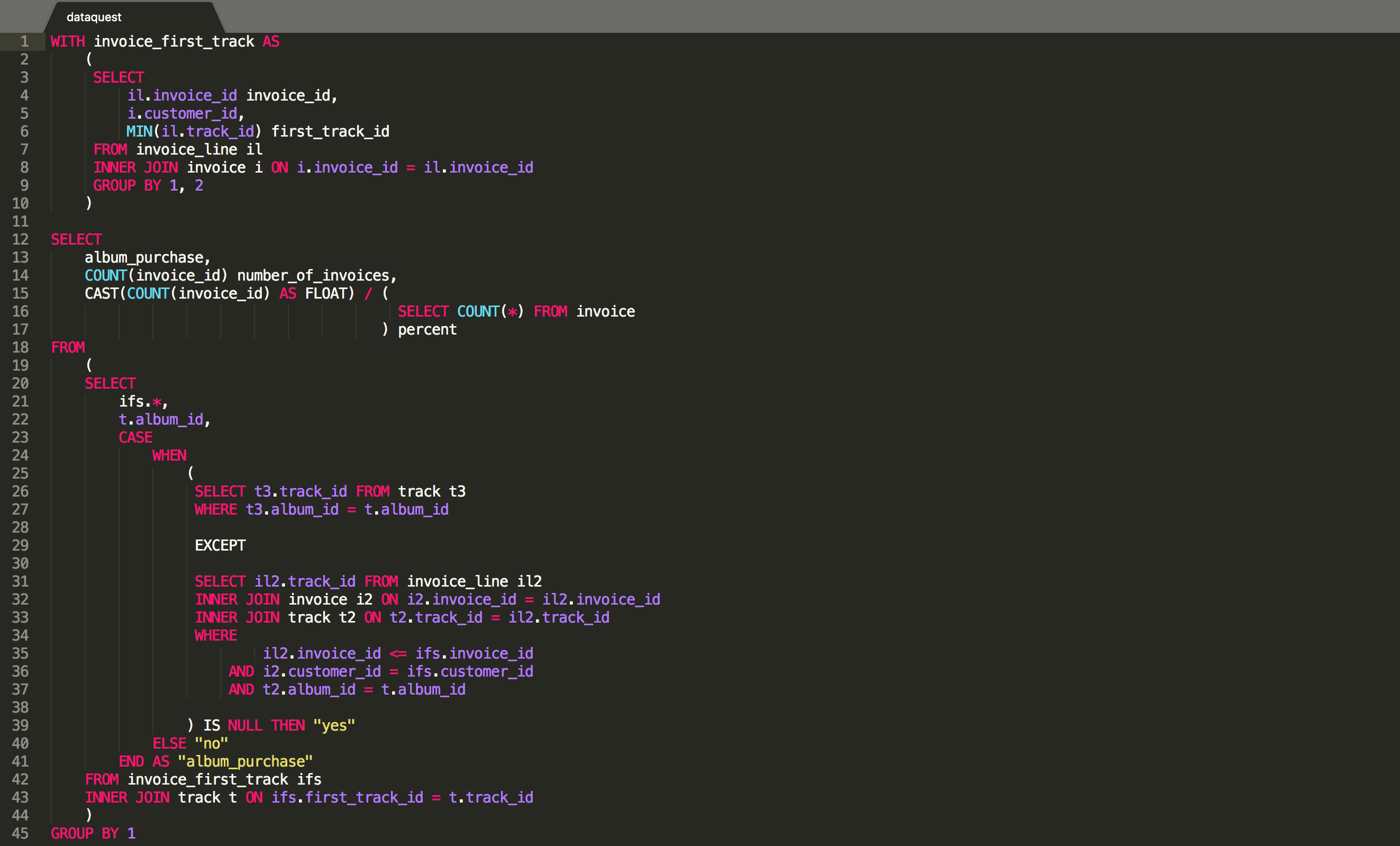 When you’re answering business questions with data, you often write SQL queries that need to combine data from lots of tables, wrangling it into its final form.

The end result is students finding themselves unprepared to get the jobs they want, just like this recent post from a data science forum:

Here at Dataquest, we believe that SQL competency is the one of the key skills for anyone who wants to get a job in data.

We’re not suggesting you learn SQL instead of Python and/or R, but instead thoroughly learn SQL as your second language — becoming familiar with writing queries at a high level.

We’ve  also put together a downloadable SQL Cheat Sheet as a useful reference for the SQL basics.

You can sign up and complete the first lesson in each course for free, and we encourage you to try them out and let us know what you think. 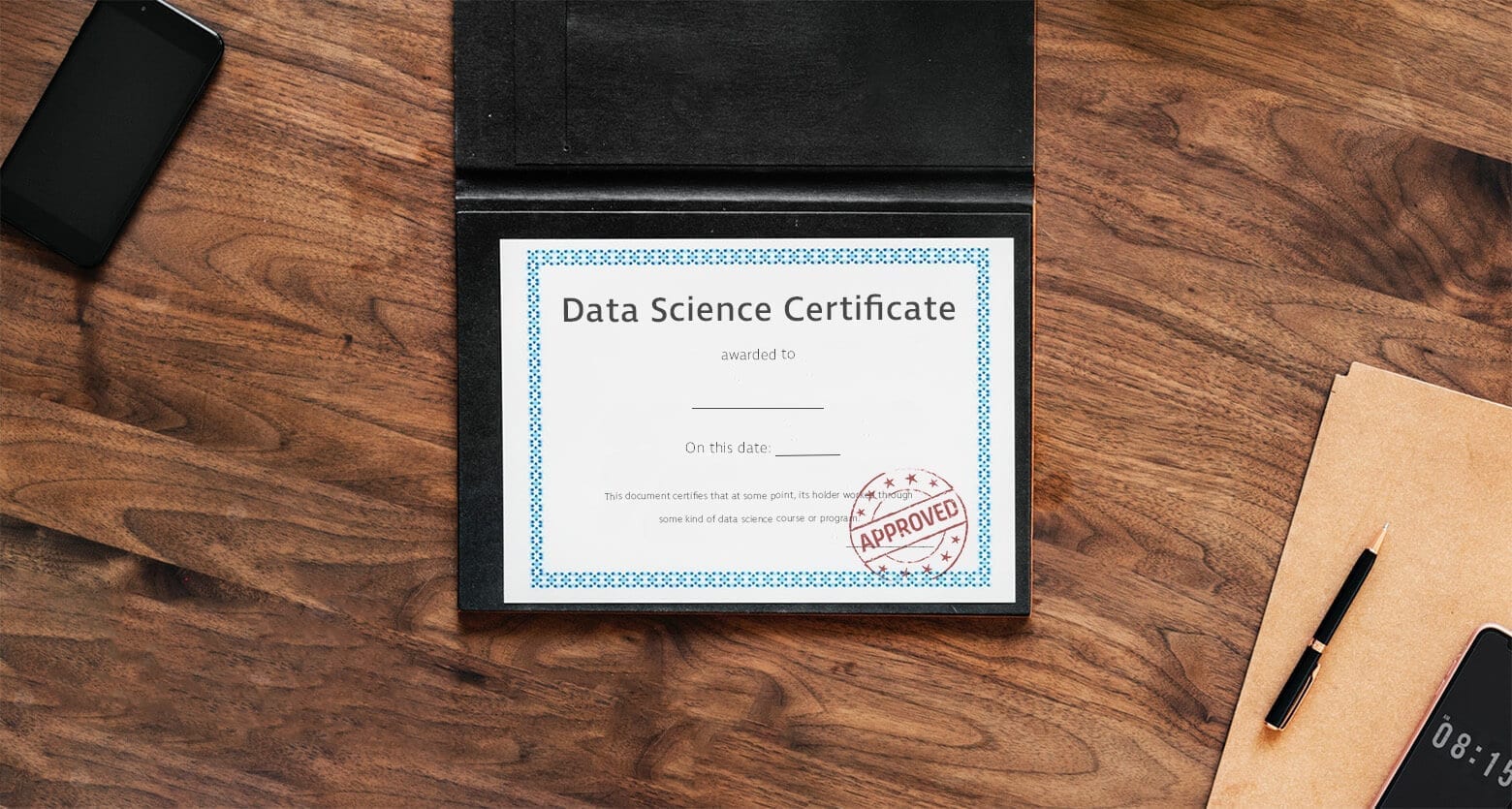 Data Science Certificates in 2022 (Are They Worth It?)