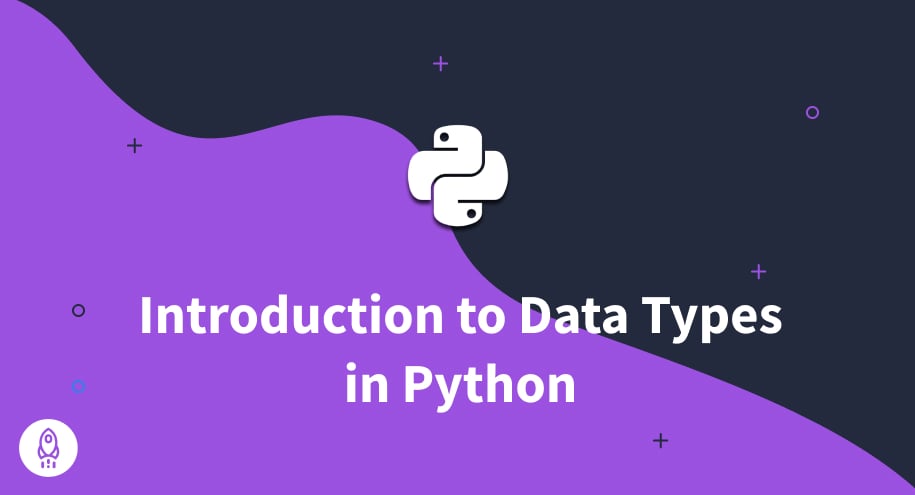 Python implements built-in data types, so programmers need to know their options — and when to use each one

Python is an object-oriented language, and everything in it is an object. Each object is a specific type, and a class defines each type — this is the definition of a data type in Python. When instantiating an object belonging to a class, we’re creating a new variable — the class is the type of this variable.

Python has multiple different data types. So, when programming in Python, it’s essential to be aware of the available data types and the ones you’re using, since every type of object represents different things and has its own methods, attributes, and functionalities.

In this article, we’ll go over the most commonly used built-in data types in Python, as well as some of their methods and use cases.

Python is a dynamically typed language. This means that the user doesn’t need to specify the variable type when creating it because Python will figure this out itself.

This also means that it’s possible to convert a variable to a different type than its original one, since, of course, the conversion is possible (as we’ll see later in this article).

When dealing with Python numbers, you have two main options: integers and floats.

As the name suggests, the integer type is used to work with integer numbers, such as age, years, counts, and more.

Notice how the type() function is used to show the data type. Also, the output of such function explicitly shows that the variable age is an instance the int class.

The float type is used for decimal numbers, such as weight, height, and averages.

When working with floats, the round() function is very useful for rounding the decimal cases:

The n_digits parameter sets the number of decimals.

When the conversion goes in the other direction, there’s no change in the value of the variable, only in the type:

The string type is used for chains of characters in general (but more commonly for text). The characters need to be placed between quotes. In Python, you can use either single or double quotes as long as you start and finish the sequence with the same. Also, it’s a good practice to keep the choice of quotes consistent throughout the code.

The str class in Python comes with multiple built-in methods to perform operations with strings.

The replace() method, for instance, replaces any characters or sequences of characters inside a string for another one:

The split() method will split the string on a given character:

Here are some other commonly used methods:

The Boolean data type is a variable that represents one of two values: true or false. In Python, they are represented by the keywords True and False. They help keep track of conditions or compare values.

When you compare two values, the result of the comparison is always a Boolean value:

The output shows that the values stored in the name and email variables aren’t the same. However, if we use some string methods, we can change this outcome:

Booleans can also set conditions for the code. For instance, we can assign the result of the above operation to a variable and use it in an if statement:

Or you can use the shorter version:

In Python, the None keyword is an object of the NoneType class, which represents the absence of value (and it is Python’s Null from other programming languages). It’s not zero, it’s not false — it’s no value at all.

For example, when a parameter of a function doesn’t have a return value, then its value is None. Also, when you assign the result of a function that doesn’t return anything to a variable, this value in this variable will also be None, as in the example below:

Although we can assign None to a variable, we cannot create new instances of the NoneType class. This is fine:

But this raises an error:

In Python, lists are built-in objects that store a collection of items. They are similar to arrays in other programming languages, but they aren’t as restricted in what they can store. Lists can contain any combination of data types, including other lists.

For instance, a list can contain integers, floats, strings, Booleans, lists containing other combinations of data types, and so on.

You can create an already-populated list like the one above, or you can create an empty list and populate it. To add values to a list, the append() method is useful. The code below produces the same output as the code above:

To access an element, you can use brackets and inform the element’s index. As with everything in Python, the first element indexes as zero. For example, this is the code to access Matt’s email:

Accessing multiple sequenced elements is called slicing, and the syntax is my_list[index_of_first_element: index_of_last_element + 1]. So, to access the email and website at the same time, this is what we need to do:

Notice that the output of slicing is also a list.

These are other useful methods:

In Python, a tuple is a data structure very similar to a list but with a few important differences. Tuples are immutable, meaning we cannot change them after we create them, which can be useful when you need to store data that shouldn’t be modified.

Tuples are also typically used for storing related pieces of information, such as the coordinates of a point or the dimensions of an object. Unlike lists, tuples are created by enclosing values in parentheses. Here’s an example:

Just like lists, tuples can store any type of data, but since they cannot be modified, there are only a couple of methods:

A dictionary is a Python data structure that stores data in key-value pairs. This means that each element is associated with a key, and you can use the key to retrieve the corresponding value.

Like lists, dictionaries are mutable, which means you can add, remove, and update their entries. They are commonly used to store data in a structured way. For example, you could use a dictionary to store information about a person, like their name, age, address, phone number, and more.

Take a look at the matts_list above: you don’t know right away what everything means. You know it’s information about a person — you can see a first name, email, and website — but it’s difficult to tell what the other entries mean, and you can only access them by the index.

But in a dictionary, you can store each variable paired with a key that enables you to know what that variable is and retrieve it by its name. Here’s an example of a dictionary:

Okay, now you know that 37 is, in fact, Matt’s age, that the Boolean variable indicates that Matt is married, and that those numbers in the tuple are the coordinates of his house.

If you want to access any of the data, you can call it by the name of its key:

The process of changing the value of a variable is similar:

And it’s possible to add more variables too:

Dictionaries have several built-in methods, such as keys() and values(), which allow you to access the data in the dictionary like this:

In Python, a set is a collection that, unlike lists and tuples, is unordered and unindexed, which means it isn’t possible to access any item by index. We use sets for storing unique values since they cannot have duplicates.

We can use sets to perform mathematical set operations like union, intersection, and difference. We write them in curly brackets:

Notice that the order of the set in the output is different from the order in the code. That’s because, as mentioned, sets don’t store any order at all.

It will, of course, be unordered.

In this article, we covered the main characteristics and methods of the most important and most commonly used Python data types: 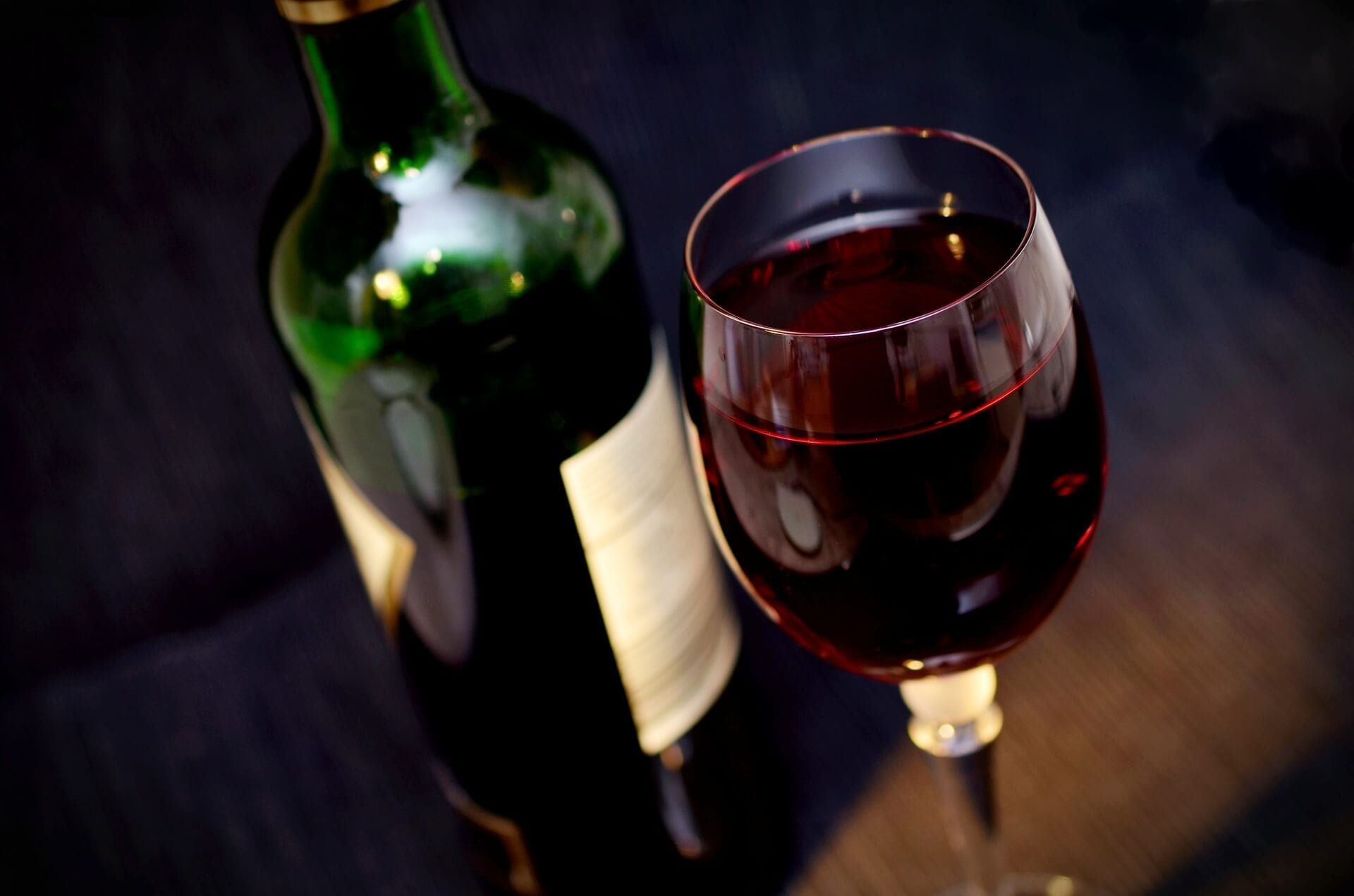 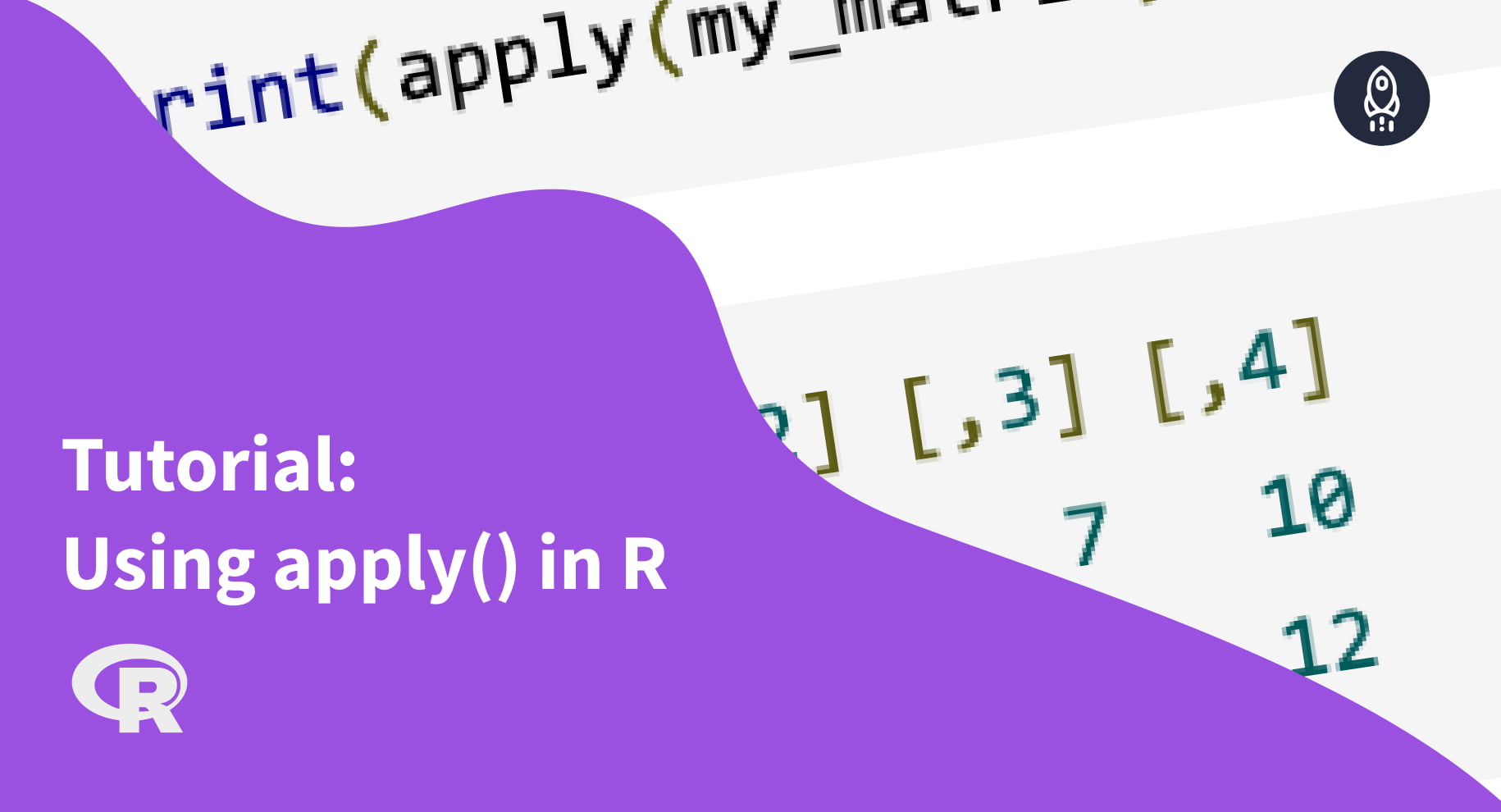