The data science life cycle is generally comprised of the following components:

While these components are helpful for understanding the different phases, they don’t help us think about our programming workflow.

Often, the entire data science life cycle ends up as an arbitrary mess of notebook cells in either a Jupyter Notebook or a single messy script. In addition, most data science problems require us to switch between data retrieval, data cleaning, data exploration, data visualization, and statistical / predictive modeling.

But there’s a better way! In this post, I’ll go over the two mindsets most people switch between when doing programming work specifically for data science: the prototype mindset and the production mindset.

I personally use JupyterLab for the entire process (both prototyping and productionizing). I recommend using JupyterLab at least for prototyping.

To help more concretely understand the difference between the prototyping and the production mindset, let’s work with some real data. We’ll work with lending data from the peer-to-peer lending site, Lending Club. Unlike a bank, Lending Club doesn’t lend money itself. Lending Club is instead a marketplace for lenders to lend money to individuals who are seeking loans for a variety of reasons (home repairs, wedding costs, etc.). We can use this data to build models that will predict if a given loan application will be successful or not. We won’t dive into building a machine learning pipeline for making predictions in this post, but we cover it in our Machine Learning Project Walkthrough Course. 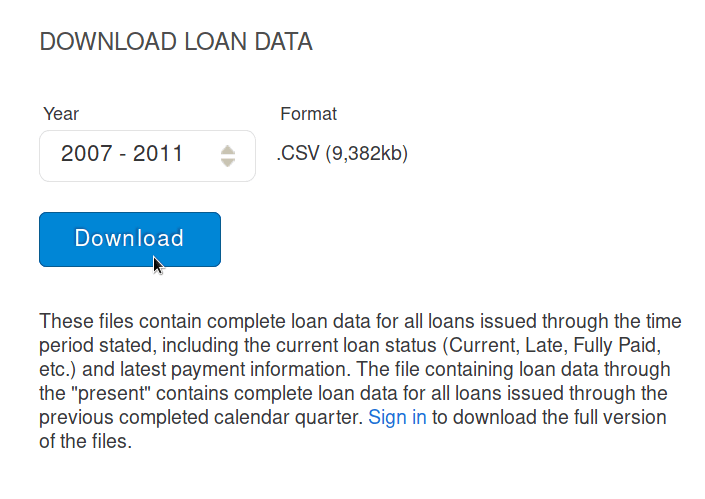 In the prototype mindset, we’re interested in quickly iterating and trying to understand some properties and truths about the data. Create a new Jupyter notebook and add a Markdown cell that explains:

We get two pieces of output, first a warning.

Then the first 5 rows of the dataframe, which we’ll avoid showing here (because it’s quite long).

We also got the following dataframe output:

The warning lets us know that the type inferencing of pandas for each column would be improved if we set the low_memory parameter to False when calling pandas.read_csv().

The second output is more problematic because the way the DataFrame is storing the data has issues. JupyterLab has a terminal environment built in, so we can open it and use the bash command head to observe the first two lines of the raw file:

While the second line contains the column names as we expect in a CSV file, it looks like the first line is throwing off the formatting of the DataFrame when pandas tries to parse the file:

Read the data dictionary from the Lending Club download page to understand which columns don’t contain useful information for features. The desc and url columns seem to immediately fit this criteria.

The next step is to drop any columns with more than 50% missing rows. Use one cell to explore which columns meet that criteria, and another to actually drop the columns.

Because we’re using a Jupyter notebook to track our thoughts and our code, we’re relying on the environment (via the IPython kernel) to keep track of changes of the state. This frees us up to be freeform, move cells around, run the same code multiple times, etc.

In general, code in the prototyping mindset should focus on:

Let’s say we spent another hour exploring the data and writing markdown cells that describe the data cleaning we did. We can then switch over to the production mindset and make the code more robust.

In the production mindset, we want to focus on writing code that will generalize to more situations. In our case, we want our data cleaning code to work for any of the data sets from Lending Club (from other time periods). The best way to generalize our code is to turn it into a data pipeline. A data pipeline is designed using principles from functional programming, where data is modified within functions and then passed between functions.

Here’s a first iteration of this pipeline using a single function to encapsulate data cleaning code:

In the code above, we abstracted the code from earlier into a single function. The input to this function is a list of filenames and the output is a list of DataFrame objects.

In general, the production mindset should focus on:

Let’s say we tried to run the function for all of the data sets from Lending Club and Python returned errors. Some potential sources for errors:

In those cases, we should actually switch back to our prototype notebook and investigate further. When we’ve determined that we want our pipeline to be more flexible and account for specific variations in the data, we can re-incorporate that back into the pipeline logic.

Here’s an example where we adapted the function to accommodate for a different drop threshold value:

Here are a few ways to make the pipeline more flexible, in decreasing priority:

This pipeline can scale to all phases of the data science workflow. Here’s some skeleton code that previews how this looks.

If you’re interested in deepening your understanding and practicing further, I recommend the following next steps: 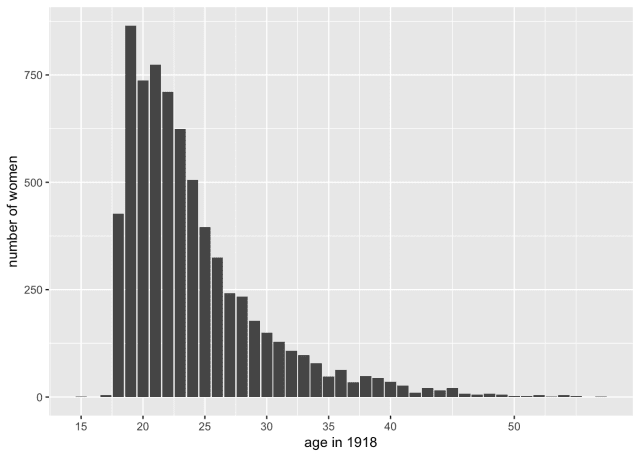