Jennifer Thomas works as a Chief of Staff for one of the USA’s ‘big four’ banks. She supports the team that develops all the software used by the bankers.

“I do anything that needs doing so our coders can sit and code as much as possible. I do financials, budgeting, reporting, visa work – a little bit of everything.”

“My big boss is in charge of leading the data strategy across every single asset class. It’s about 40,000 people globally – a lot of data.”

As a result, Jennifer found herself in meetings acting as a project manager for data projects. “I’m sitting in meetings with system architects, and I swear, we don’t speak the same language. I know they’re speaking English, but I don’t understand a word they’re saying.”

“People were talking about Python and R and I couldn’t understand it. I didn’t know where to start.”

It’s the most amazing compilation of all the information you would want. It would take years to compile that information myself.

Jennifer realized that to do her job, she was going to need to understand Data Science at a deeper level. She looked for resources online: “All the sites I found were not at my level, they were just going over my head.”

“One of the developers in charge of data from my team suggested Dataquest to me. He described it as the most amazing compilation of all the information you would want. He said it’s really clear and it would take years to compile that information myself.”

With that recommendation, Jennifer subscribed to Dataquest and discovered that it was exactly what she needed.

“I love that there’s an IDE within the browser, it makes everything really easy. Everything is laid out really well.”

Previous teaching experience gave Jennifer an appreciation for Dataquest’s teaching style. “I taught English in Barcelona for a year and a half, and so I get the importance of how you teach things. The way it’s set up is perfect. I had done some things in Codecademy, but it doesn’t compare.”

“By teaching me the fundamentals first, and then building up on top of that Numpy, Pandas and Matplotlib, it means I understand what’s going on behind the scenes.”

Jennifer also described Dataquest’s projects as being key. “They’re insanely helpful in giving you something real world to integrate what you’ve learned.”

She doesn’t hesitate in recommending Dataquest: “It’s an investment and it’s completely worth it.” 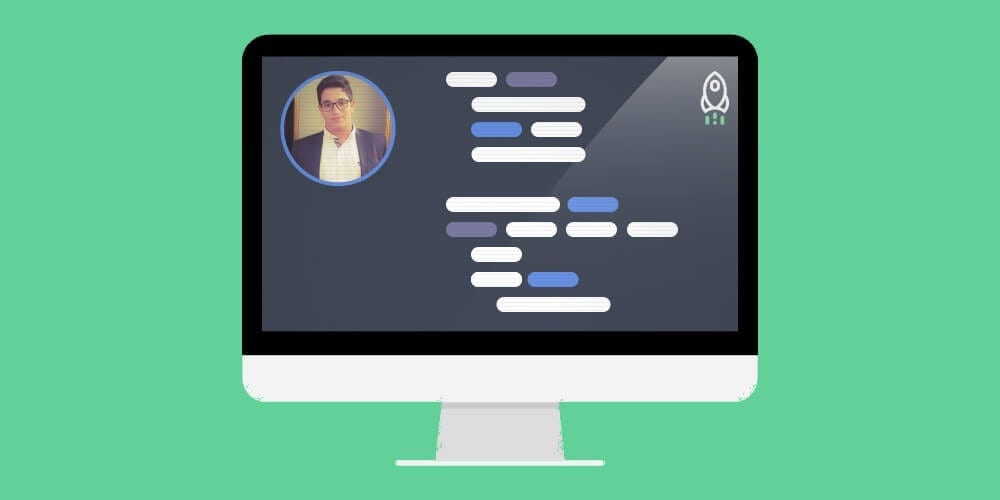 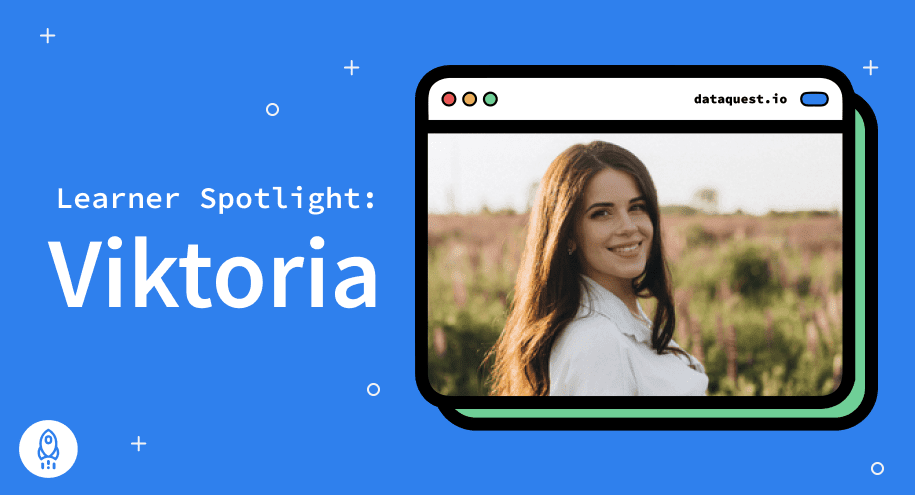