DIY AI for the Future

Share0
Tweet0
Share0
Share0
Tweet0
Share0
June 27, 2018
Editor’s note: This post is the result of a collaboration with PredictX, a decision automation platform. Author Joni Lindes is a content writer at PredictX. AI is set to disrupt our current society on a major scale. According to Indeed, the number of roles in AI has risen by 485% in the UK since 2014, but the digital skills gap continues to hold back innovation. In 2017, companies spent around $22 billion on AI-related mergers and acquisitions — 26 times more than 2015. While money is pumped into AI businesses, schools have yet to see an AI makeover. UK MPs have warned that schools are focusing on teaching skills that will soon become obsolete. Acting chairwoman of the Science and Technology committee Dr Tania Mathias told the Guardian that programming needs to be more prominent in the syllabus:

“We found that computer skills in schools need to be at a higher level,” she said. “It’s about computer programming and creativity.”

There are alternative methods for developing AI-related skills. Various companies, like Microsoft, Amazon and Google are partnering with the Raspberry Pi Foundation to create toolkits to build AI devices to help bridge that gap. One such tool is Google’s AIY, a DIY AI project. Instead of purchasing a Google Home device, families can use AIY alongside the Google Assistant to get the same result. This is a good project to build and hone your own AI skills. In order to help educators incorporate AI tools into their STEM lessons, Google has released an updated version of AIY for students. Building the kit develops problem-solving and analytical skills. Students can learn the basics of building simple electronic circuits, some light programming skills, and the ability to set up a small circuit board computer provided by Raspberry Pi. The new Raspberry Pi Zero WH is a low-cost, basic computer originally intended to help spur interest in computing among students. The Zero WH works with AIY so that the setup process is now easier to perform. The Voice Kit is not the only Google device on offer. The Vision Kit was released in 2017. The camera can recognise visual objects intelligently. Both the Vision Kit and Voice Kit are available at mainstream retail stores, like Target.

How do you build a Google DIY AI device?

Both the Vision Kit and the Voice Kit are attached to a cardboard cube powered by the Raspberry Pi Zero WH.

The Voice Kit allows you to build your own natural language processor. It adds voice control to the Raspberry Pi using Google voice assistant. When building, you connect the Voice Hardware Accessory on Top (HAT) board with a Raspberry Pi board. 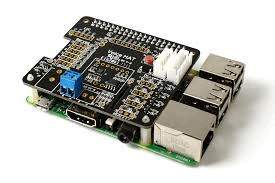 These items are supported and framed by a cardboard box and connected to a large button and speaker outside the box. The speaker is attached to the HAT board by two wires. These wires transmit electrical signals which are converted to sound by the speaker. This is how the device gets a voice. 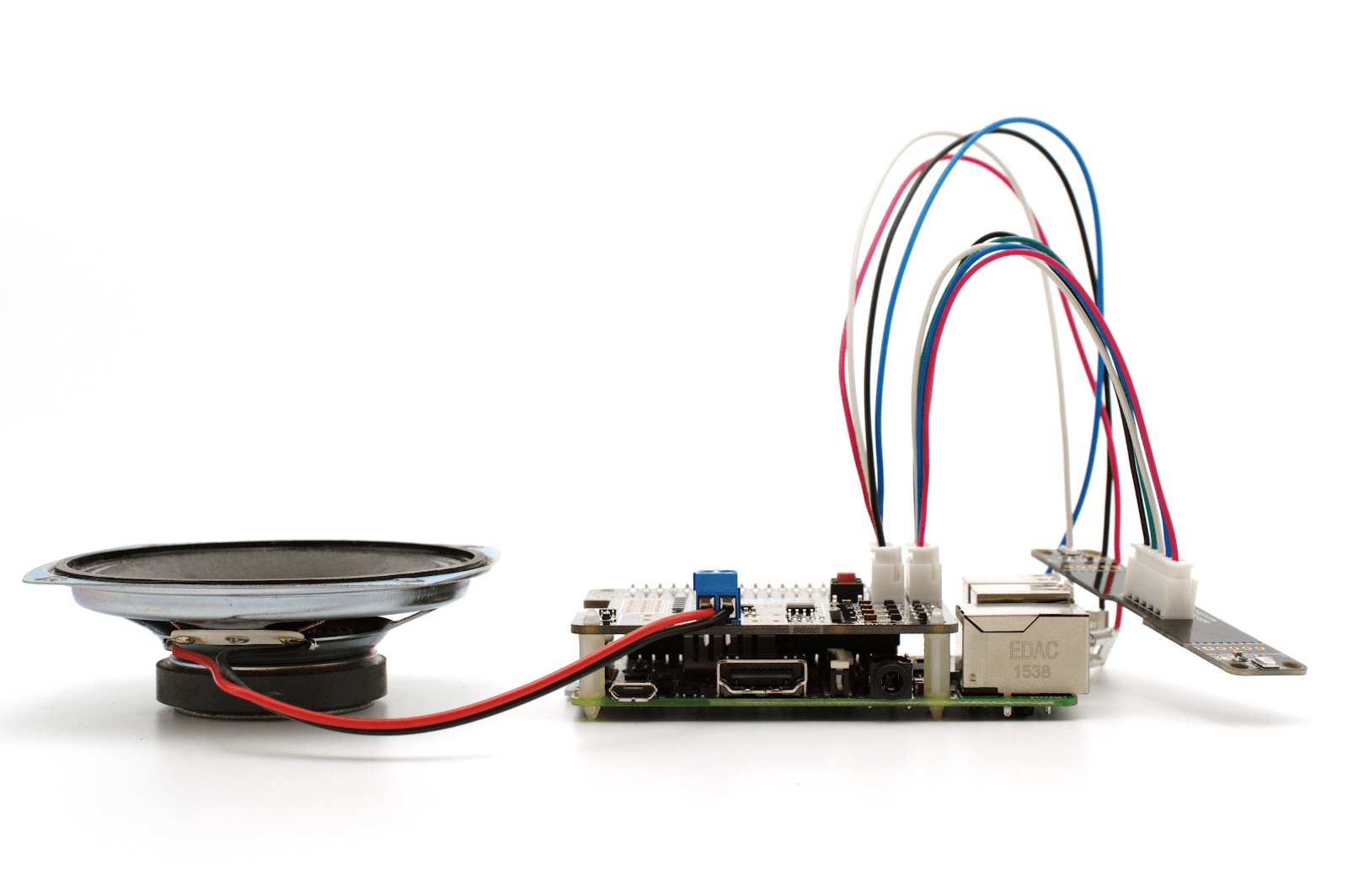 A memory card is plugged into the Raspberry Pi and the device is attached to a power source. Use the Google AIY Projects app to wirelessly set-up and configure the kit. A similar app is yet to be launched for iOS devices. 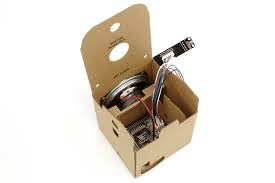 The AIY Vision Kit from Google lets you build your own intelligent camera using image recognition. It introduces the concept of neural networks that can detect common objects and facial expressions. Users can attach the kit to their computers and/or control it using the Google AIY Projects app. It consists of two boards, namely the vision bonnet and the Raspberry Pi, connected by a cable connector. 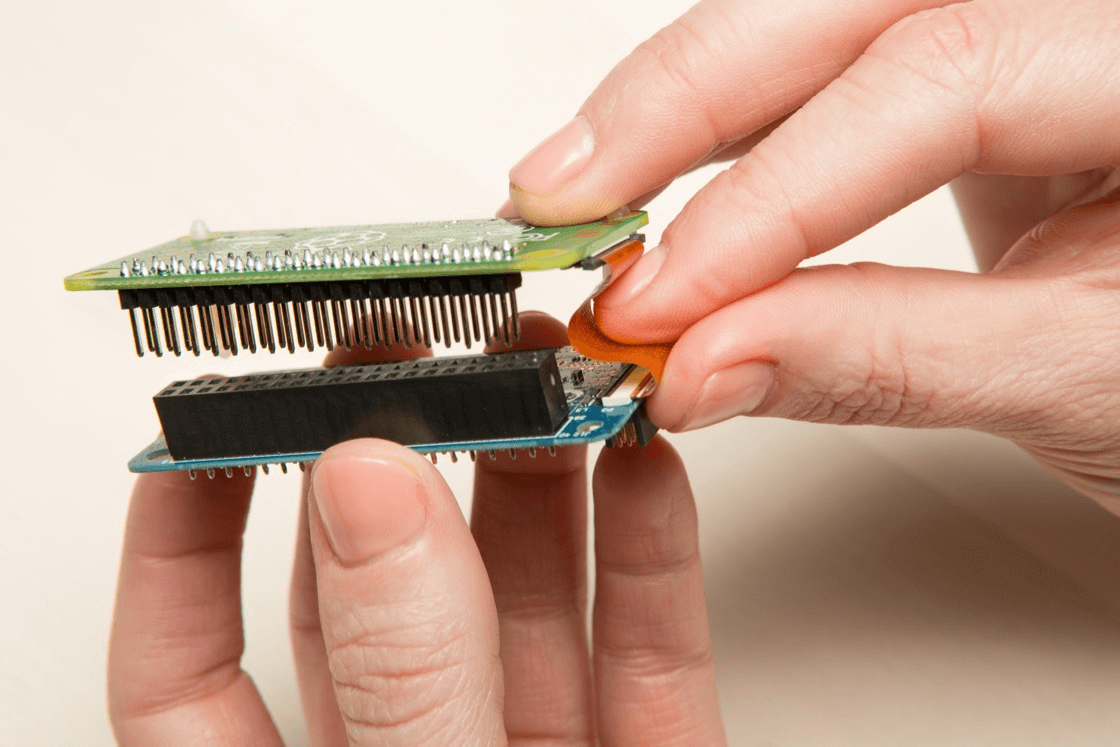 The bonnet features the Intel® Movidius™ MA2450, a low-power vision processing unit capable of running neural network models on-device. Its compatibility with a variety of image recognition neural networks will let you customise what it looks for and how. These devices are attached to a camera and buzzer placed outside the kit. 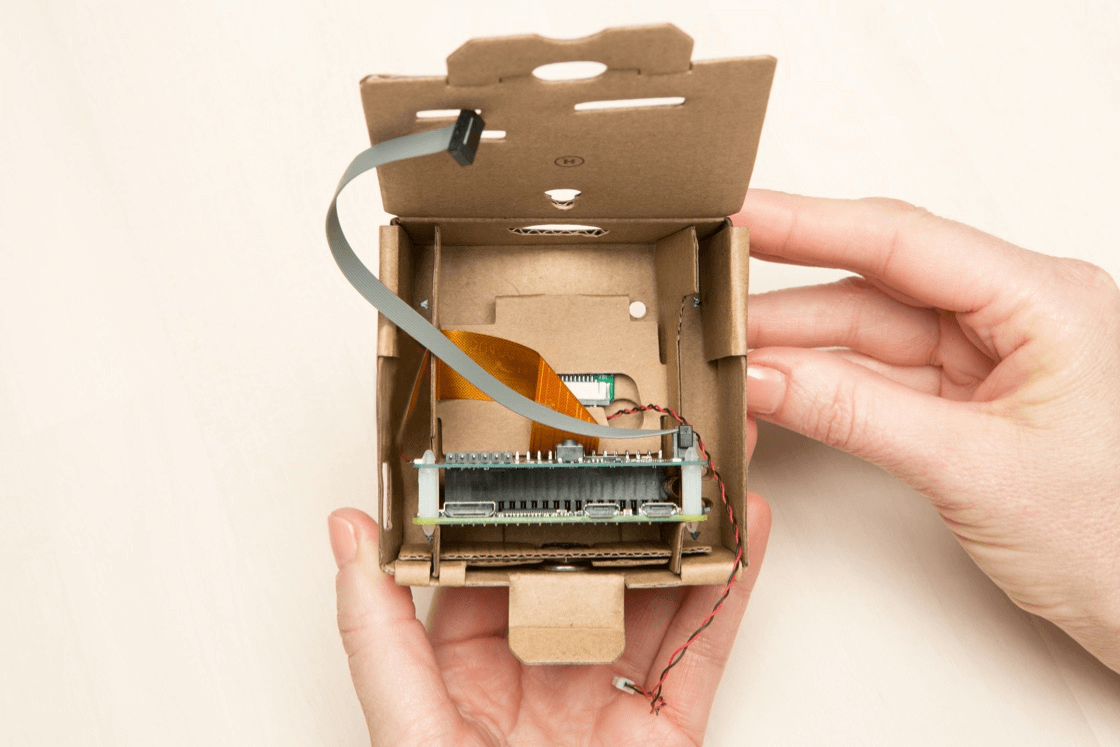 Once the model is built, the learning does not stop. Google introduced an AIY Models area to their site showcasing a collection of pre-built AI models designed to work with their built AIY kits. You can load up new models to their device to explore different facets of AI. For example, you can use a smile detector model to see if somebody looking into their Vision Kit is smiling.

While Google has the most all-inclusive kit on the market, other companies have released similar models. Capable of picking up voice commands from 30 feet away, the Matrix Voice add-on board for the Raspberry Pi was released last year. It can be plugged into multiple voice services including the Amazon Alexa. The device can also route commands to the various speech and language systems available via Google Voice Service and Microsoft Cognitive Services. It still needs additional parts. The necessary software libraries will need to be downloaded and set up on the Pi. You’ll also need to add an external speaker to get spoken responses.

The future of DIY AI

As Google Home and the Echo become more widely used, the fascination with building a cheaper AI tool will grow. Humans have a basic need to create and both the DIY market and the AI market are set to take off. The new workforce needs to be equipped with the right tools and skills to work intimately with AI devices. And interesting and fun projects are always an excellent addition to learning a new technology. Who doesn’t want a cheaper, handmade version of Google Home? 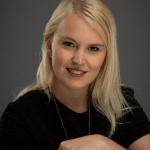 I am a Content Writer fro PredictX, a company using data analytics to help businesses make better decisions. We do this through deep data analytics combined with artificial intelligence.