Each year, Dataquest surveys a large number of our learners to better understand how they review Dataquest, and how the skills we teach are impacting their lives.

In 2020, we sent our survey to over 5,000 Dataquest learners. To encourage honesty, we allowed survey respondents to remain anonymous. At the deadline, we received 656 survey responses. Then, we crunched the numbers, and read through the stories our learners shared.

This is consistent with the results of our 2019 survey, in which 96% of respondents recommended Dataquest for improving your career.

Among learners who changed jobs after using Dataquest, 90% moved into jobs that require data skills.

"Dataquest has changed my life for the better by teaching me new skills and helping me to switch to a much better career."

"I was able to switch careers after finishing Dataquest and it was life-changing and empowering."

"I am being seen as an important member of my organization, with more responsibilities. I am getting the attention and trust that I always wanted my employer to have in me."

"I changed to a new career, I'm excited about my job. I have had several promotions since and feel more relaxed now that my job is fulfilling."

- Dataquest learner in the Czech Republic

"I feel more comfortable using data, which allows me to make better decisions at work." 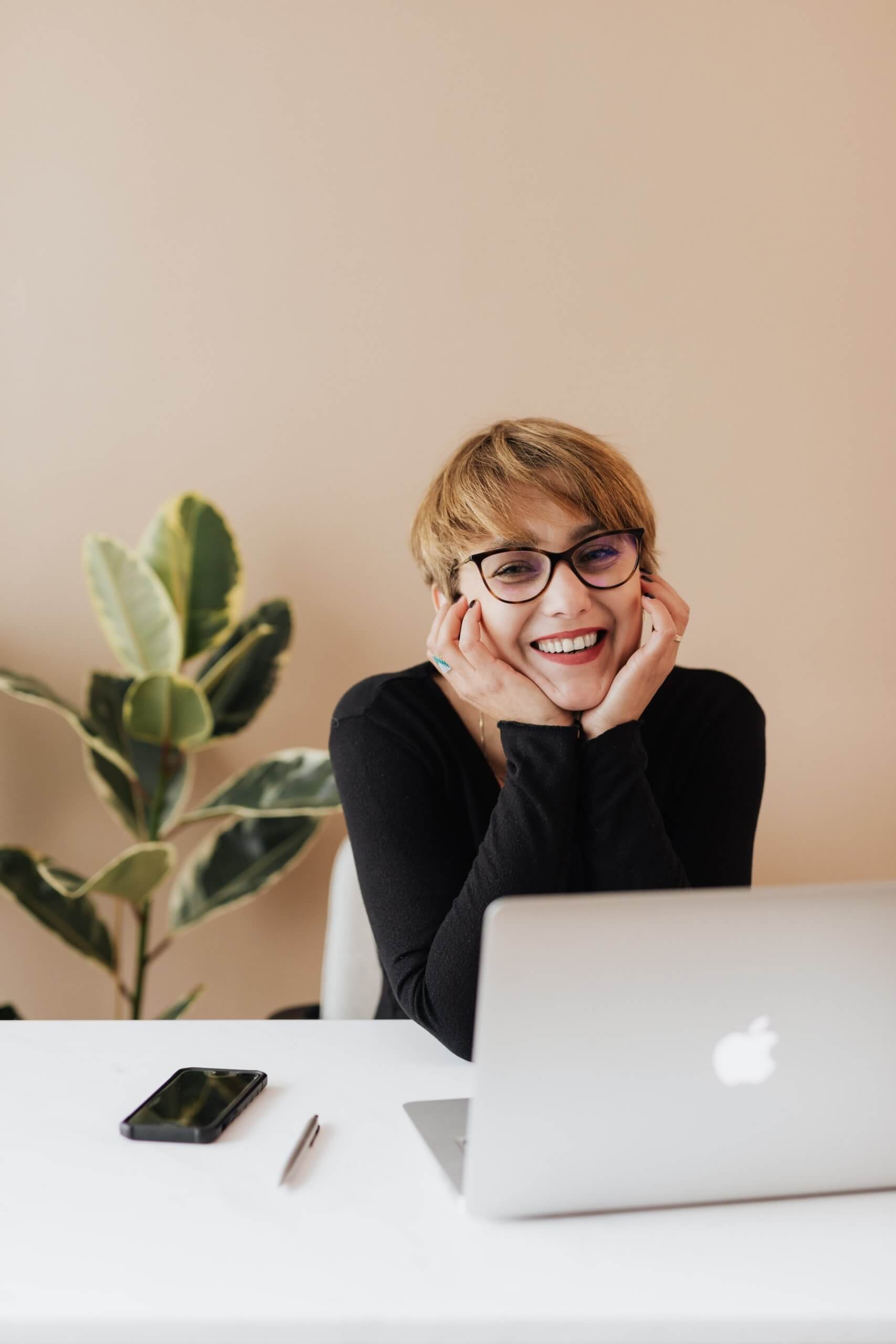 Read more of what learners said about how Dataquest impacted their careers.

Many survey respondents are currently studying on the platform, so this result suggests that their new data skills are making an impact even before learners reach their learning goals. 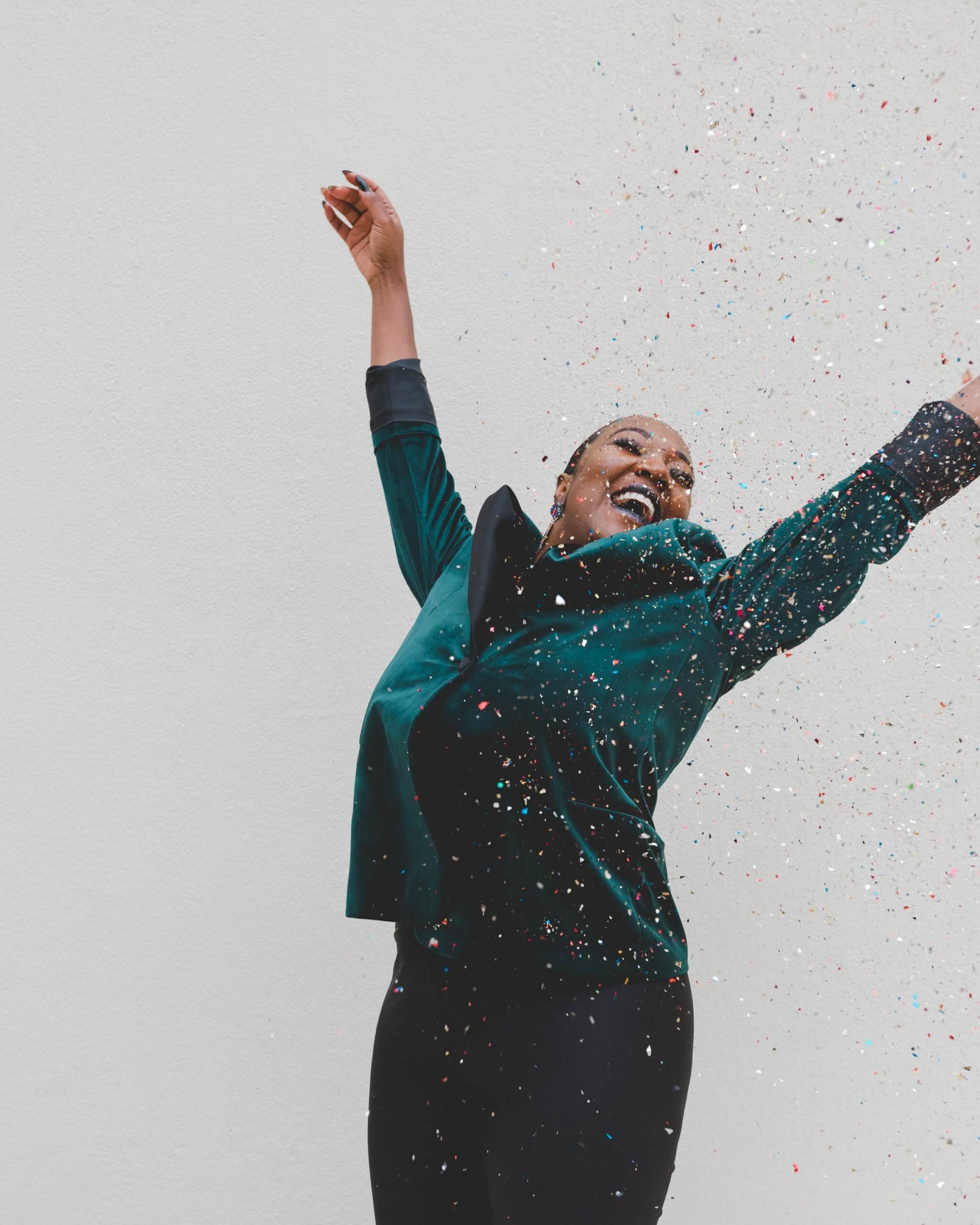 "I feel more secure in my future."

"I’m taking a break in my career to help raise a child. Dataquest has helped me feel like I’m still learning and developing my skills, instead of just sitting on the sidelines."

"Learning with Dataquest has changed my paradigm of learning and instilled a sense of quiet self-confidence which is helping me in other areas of life as well."

Read the story of how Dataquest changed Curtly Critchlow's life.

Many respondents were still studying, and some folks study on Dataquest to improve efficiency at their current jobs. Among those who did report a post-Dataquest salary change, the median was a US$30,000 increase in yearly salary.

"I doubled my income in one year."

"Being able to change careers, and doing so without taking a pay cut — I actually got a pay increase — was awesome."

- Dataquest learner in the Netherlands

"I automated some tasks to do more while spending less time. Also, I got a salary increase due my new skills."

"Dataquest allowed me to find a role doing more work I enjoy and get paid more, which is good for other parts of my life." 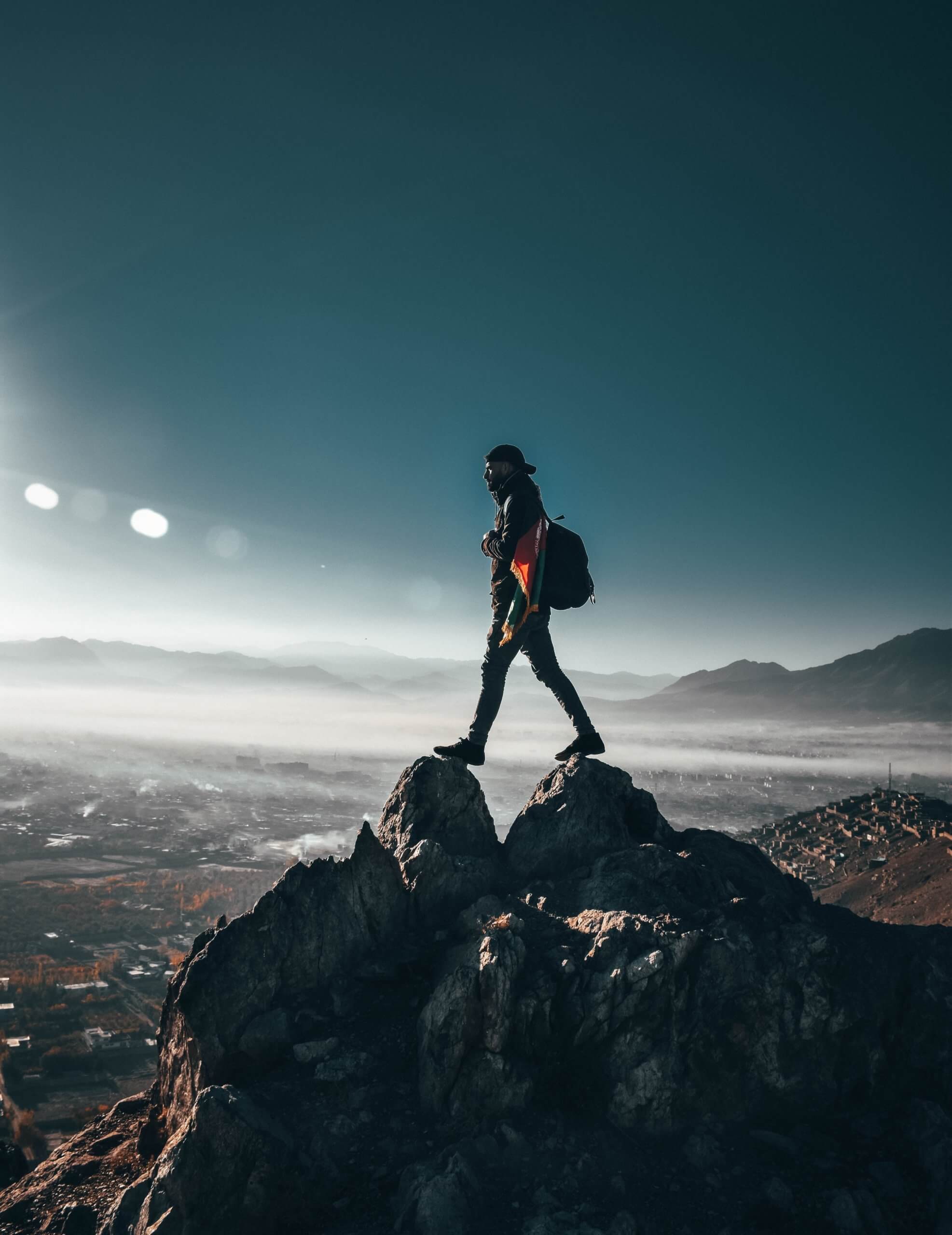 Read the story of how Dataquest helped Victoria Guzik double her salary.

Rate Dataquest as a good or great investment

"I’m still taking Dataquest courses, and it was the best investment of my life!"

"Dataquest really made my life better. I purchased the course when it was on sale, but now I would happily pay full price for another year."

Read the story of how Eddie got a new career in less than six months with Dataquest.

Learned Python or R from scratch with Dataquest

Dataquest's courses don't require prerequisites or even any programming experience. Most of our learners reported having little or no experience with R or Python before beginning their studies. 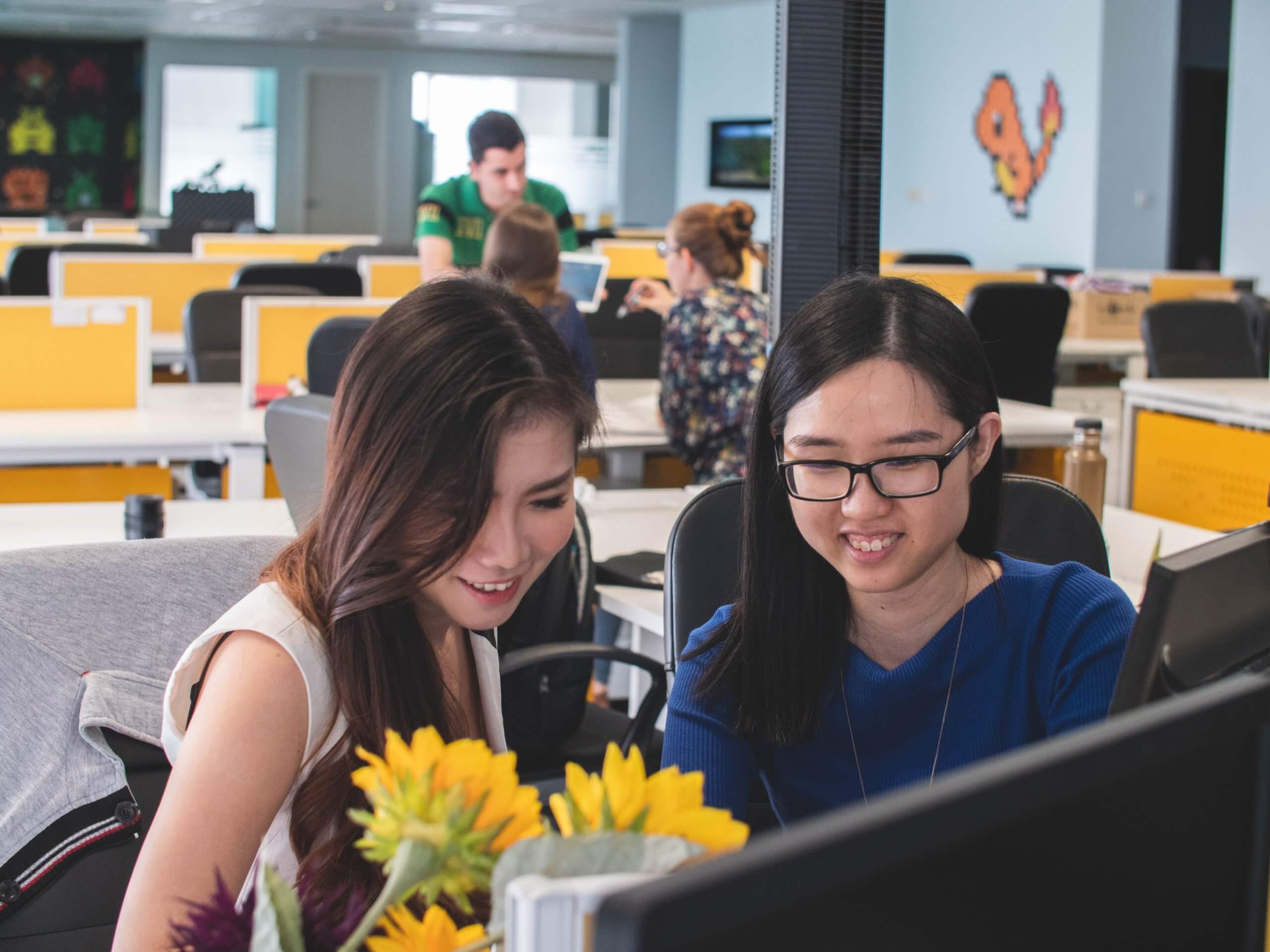 "I had no background in computer science, but now I can use Python to simplify my work with Excel and it's fun!"

"With Dataquest, I was able to test into the advanced programming track at my educational institution."

"I feared coding, statistics, and mathematics. But Dataquest, through its method of learning, has made me realize that I am good at what I was scared of before. I can now go beyond to read and know more, which is a step forward to my career."

"Data science never felt this easy before, and I'm not scared to do programming anymore!"

Dataquest was their primary or only resource

Dataquest's career paths provide a seamless course sequence that can take learners from total beginners to job-qualified for roles like Data Analyst in R or in Python, Data Scientist, and Data Engineer.

Why did students prefer Dataquest to other learning platforms?

Respondents listed a wide variety of reasons. Here are the four most common responses:

Learning paths: 65% of respondents said Dataquest's career paths were one of Dataquest's advantages over other platforms.

Guided projects: 61% of respondents said Dataquest's guided projects were one of the reasons they preferred to learn on Dataquest.

Text-based lessons: 59% of respondents said Dataquest's interactive lessons and coding made it better than video-based platforms. 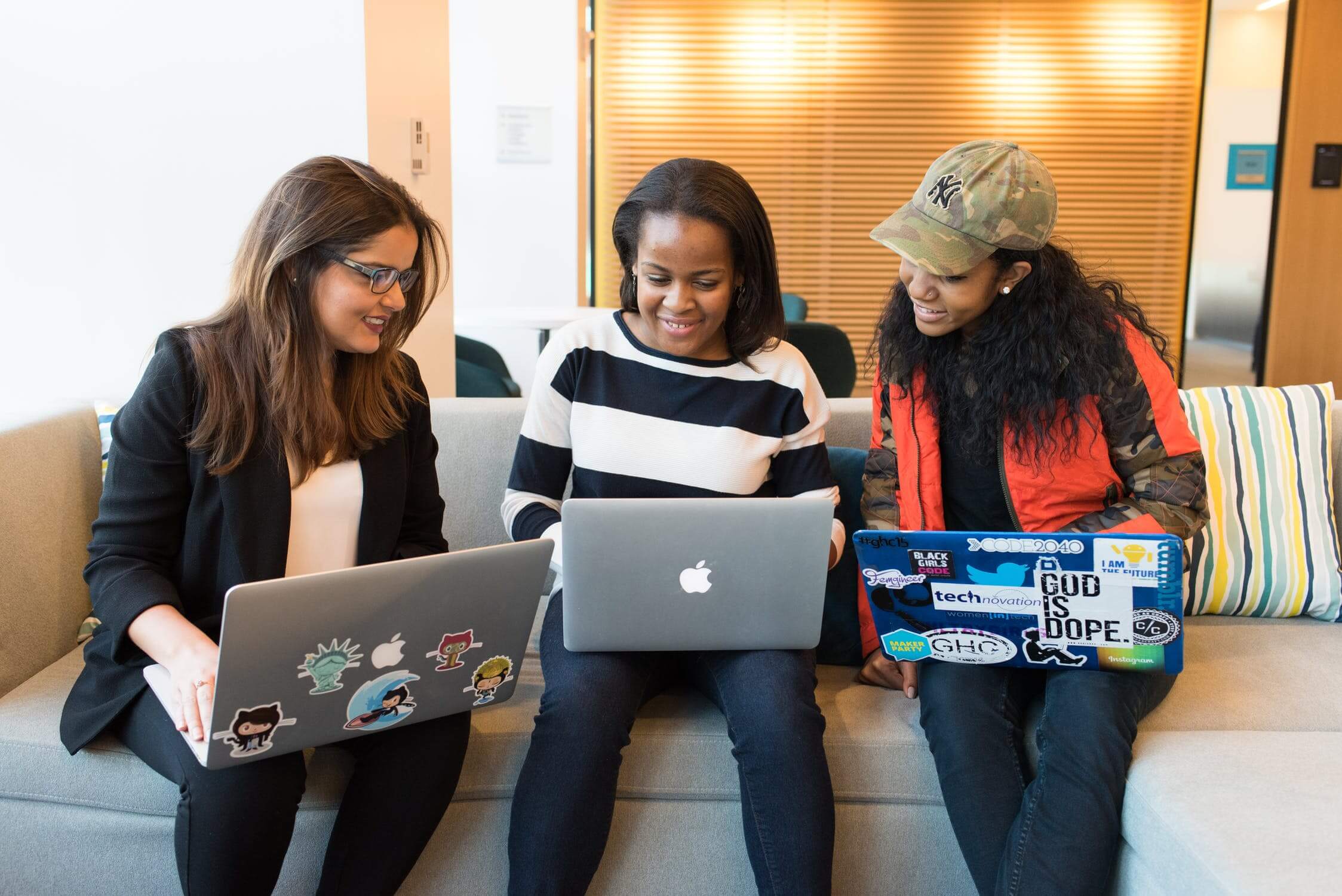 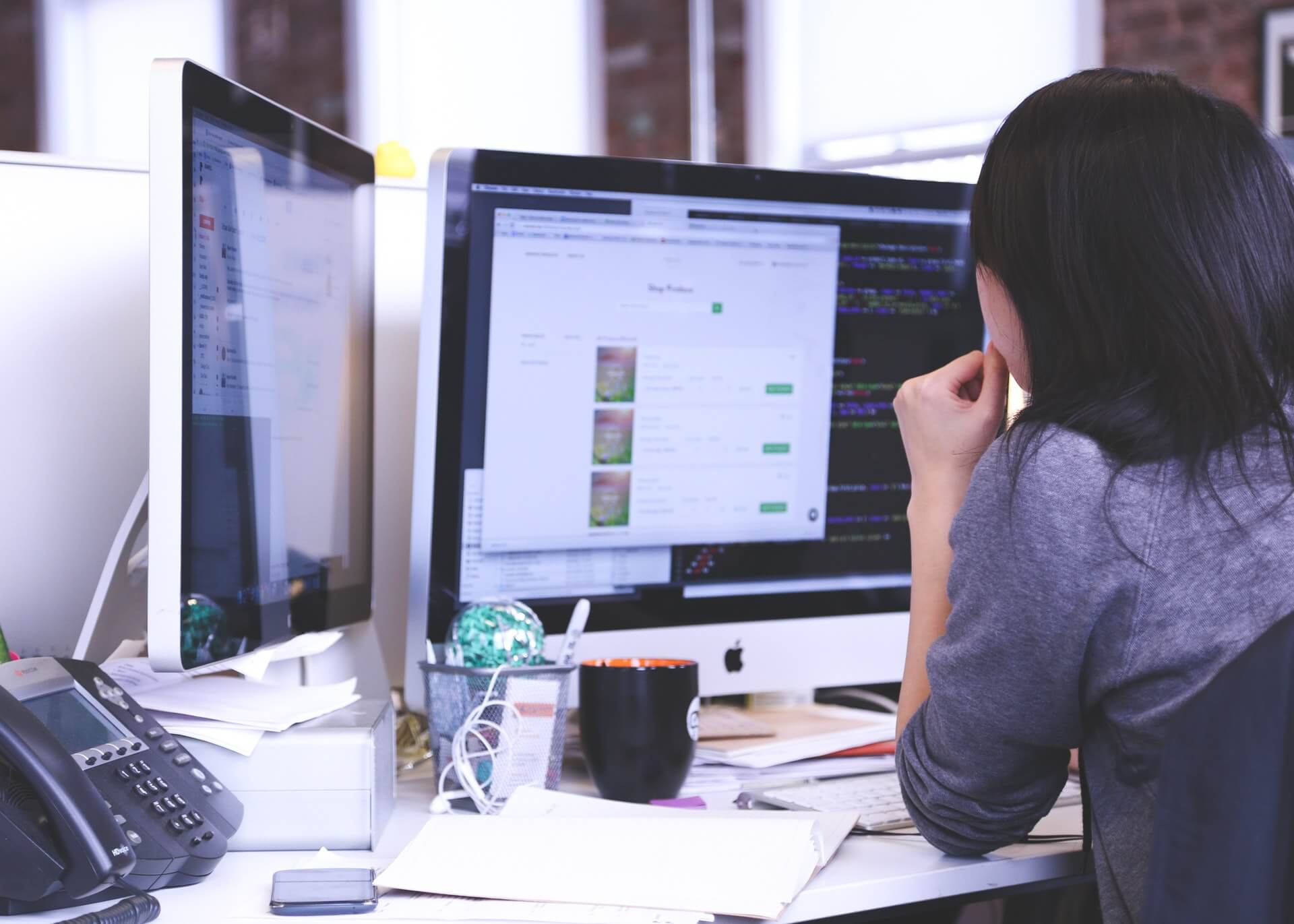 How much time does it take to learn on Dataquest?

75% of respondents who said they'd already met their learning goals on Dataquest reported that they were able to do so by studying ten or fewer hours each week.

Nearly all learners who met their goals on Dataquest did it in under one year.

Ready to make a change in your life?

Charlie is a student of data science, and also a content marketer at Dataquest. In his free time, he’s learning to mountain bike and making videos about it.

R vs Python for Data Analysis — An Objective Comparison